I often get asked to help bands put gigs on, I always politely decline with a ‘fuck off’ – it takes a certain calibre of fruitcake to actually promote gigs and I doff my cap to all of you. To Steve Rastin in Rhyl it’s second nature and I’m certain he’d be at a complete loss if he wasn’t hosting show after show for bands near and far.
He’s also bold enough to put on a post-hardcore band with a post-indie band and prop them up with an acoustic covers act!

We too travelled from near and far to be here tonight… Rhyl, Bangor, Chester and Australia (!) – such is the draw of great live music. Disappointment was never a word going to be used this evening. 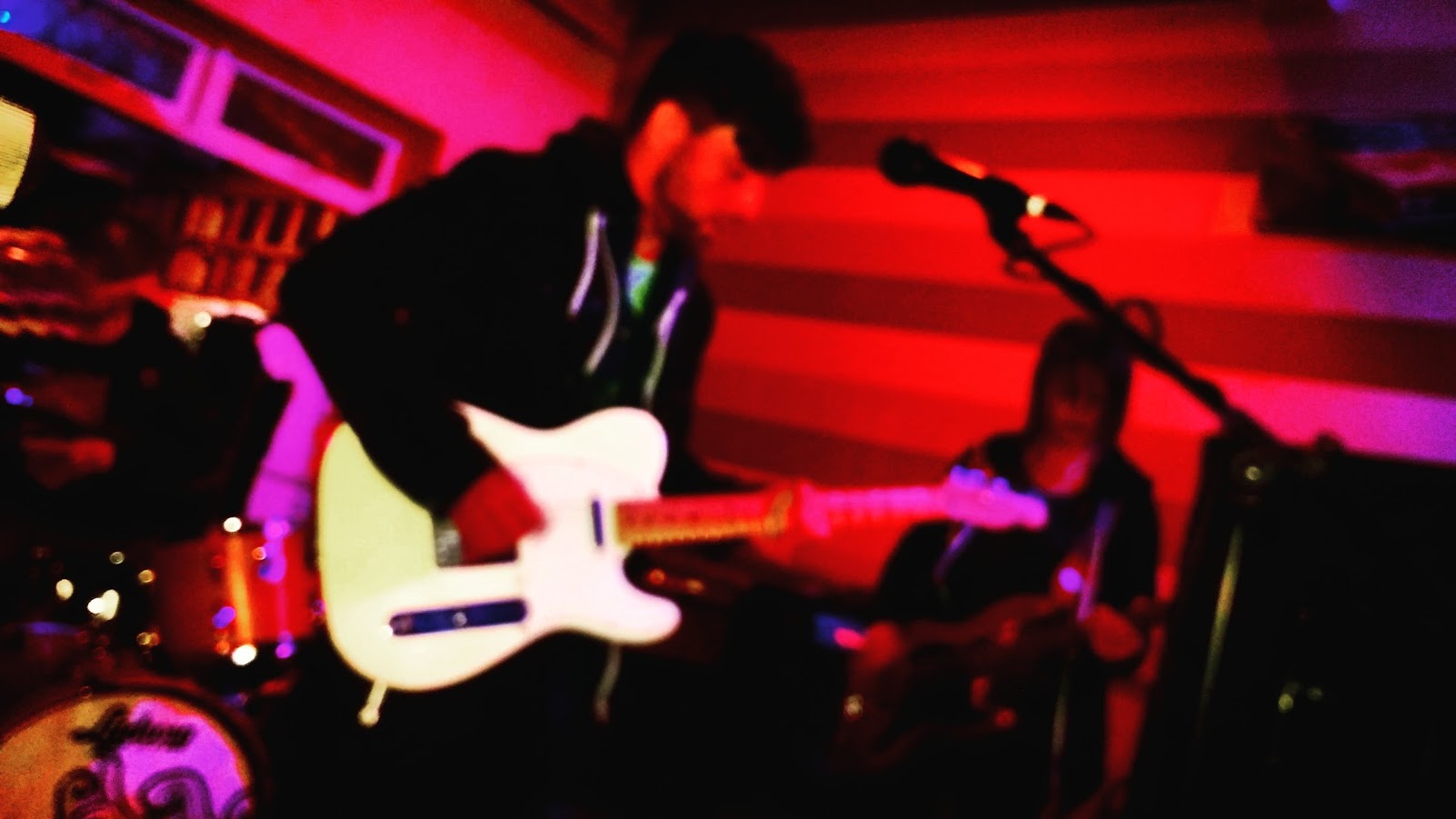 Maines are so good that I put my money where my mouth is last year and released their debut EP – frustratingly, still their only release to date. And like Elephant Al and myself agree every time we see them, ‘They just get better and better…’
Granted, they couldn’t sing in tune if their lives depended on it, but that doesn’t matter as their mainly instrumental apocalyptic wastelandish sound makes you feel both exhilarated and full of despair at the same time. Those instrumentals paint such picture anyway that they’re full of words. 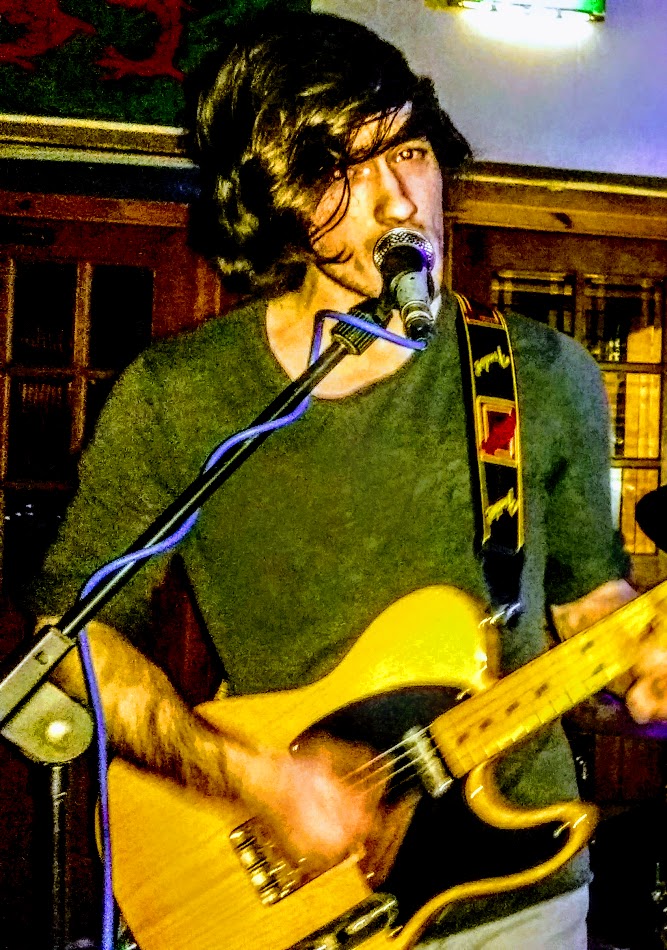 Cry on the other hand have a vocal strong-point to complement their (as I said) post-indie output. I had seen them in January, paying enough attention to invite them to play a live session on my radio show. Tonight I paid full attention to their catchy repertoire that could, at a glance be dismissed as ‘indie’ – however, there is a darker psychedelic undercurrent running through their sound that sometimes bursts to the fore, making it all that much better.
I’ll forgive them for playing Kasabian and Pink Floyd in the encore ha ha…