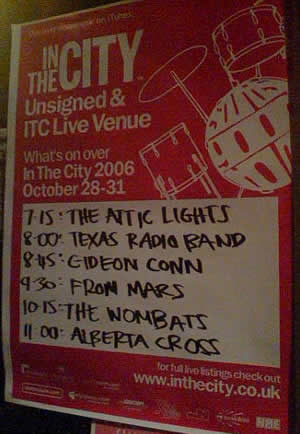 “We started this 7 years ago… so not long to get on the first stage on the ladder eh?” Matthews first quip to the crowd before launching into “Chwaraeon” – good work! Someone next to me was sketching the band furiously as they performed… The set took a 5 song whistle-stop tour of their new material, including “I Will Be Coming Home”, “Places In My Head” and the finisher “Pass Ya Ffone”. Great set, good sound, good response. Job done!
END_OF_DOCUMENT_TOKEN_TO_BE_REPLACED 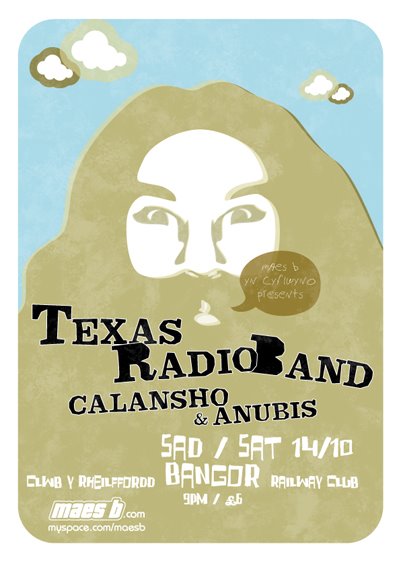 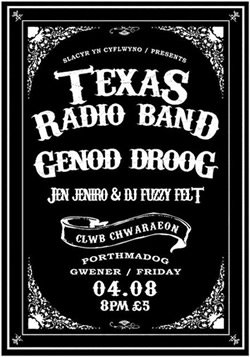 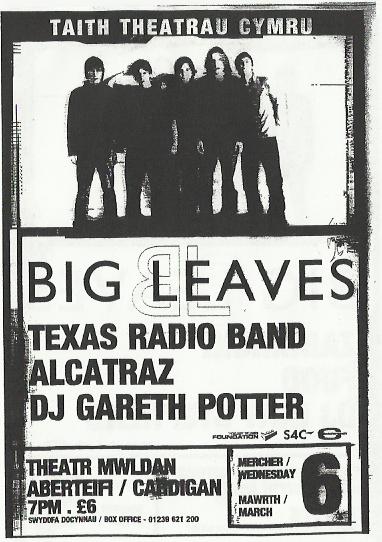 Did you go to this gig? Any memories? Please share…