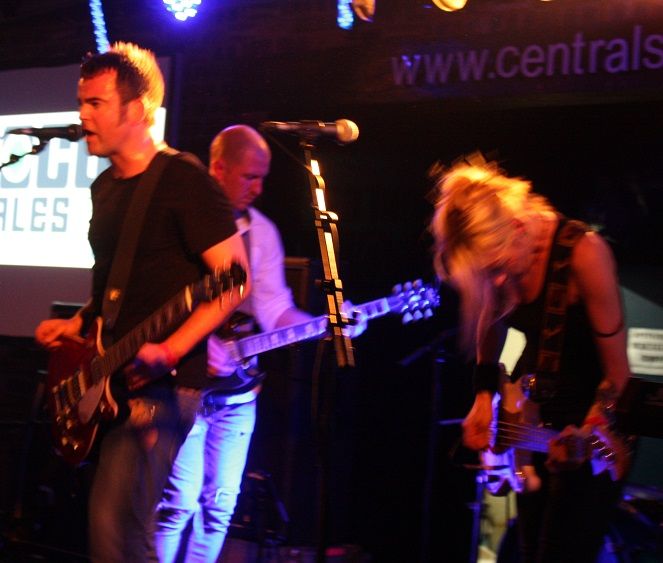 Where were you when Russell Brand invented fire? Cometh the second day, Cometh the half hour (sets by each band).
It had been a long day, early morning barefoot paddling in Red Wharf Bay, followed by some fraternising with cows in Amlwch. My head was like a shining advertisement for After-Sun Lotion… END_OF_DOCUMENT_TOKEN_TO_BE_REPLACED