So my journey back in time ticking off some legends continues pretty much as far back as it can go, with horror punks, The Damned celebrating their 40th anniversary.  They were a close second to being my main entry point into music, as after Motorhead on The Young Ones affecting my brain so, their own performance (the apparently specially-written-for-the-show, “Nasty”) was also one that was stuck in my head for weeks after.  END_OF_DOCUMENT_TOKEN_TO_BE_REPLACED

‘What’s all this Chester Love Trial business?’ enquired Captain Sensible as he produced a billboard he’s nicked from outside a newsagent. Someone in the crowd shouted out what it was and both crowd and stage fell about laughing.. (Google it…)

Who said rock ‘n’ roll is bad for you? Err.. I dunno, but it might be bad for your ears as I gave mine another bashing on this fine Thursday night at The Live Rooms in Chester.
Packed to the rafters with leather clad ladies and gents of a certain age, watching five gents from a certain age deliver classic punk rock. END_OF_DOCUMENT_TOKEN_TO_BE_REPLACED 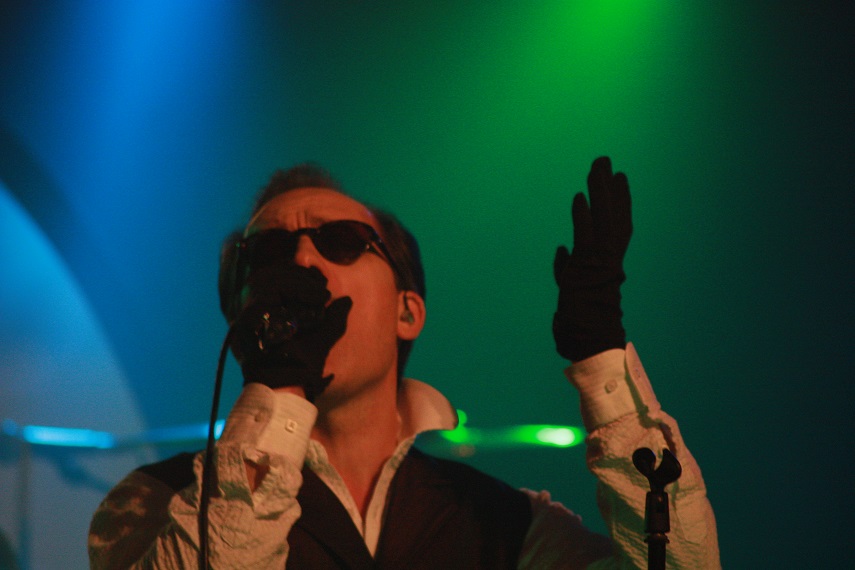 What can you say that’s not already been said? What can you read that’s not already been read..? – That should be a lyric..!
Due to the fall in record sales over the last few years because people prefer to steal music rather than pay for it, bands have had to take to the road to earn their corn. As a result ticket sales have increased (doubled), but on the plus side, you get to see your favourite bands more regularly than you would have. END_OF_DOCUMENT_TOKEN_TO_BE_REPLACED 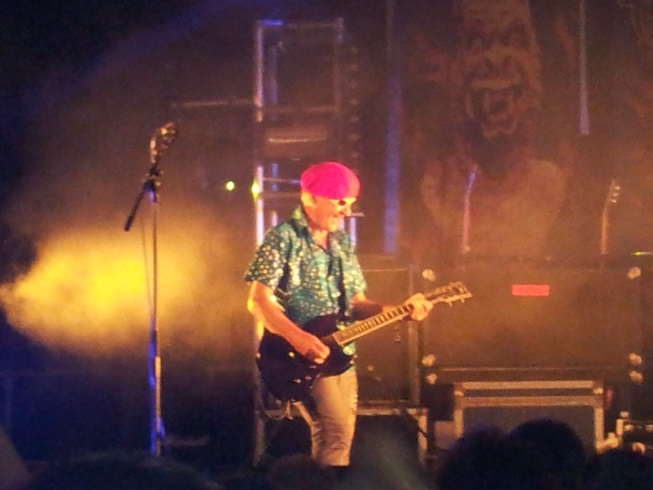 Day Two in the Rebellion House and Neil’s liver is already complaining… I needed to find a hairy dog (‘Plenty in Blackpool’ shouted the heckler at the back!). Tim felt the same and we needed to be indecently assaulted. END_OF_DOCUMENT_TOKEN_TO_BE_REPLACED

We’ve been crying now for much too long, ain’t never gonna dance to a different song, I’m gonna scream and shout ’til my dying breath, I’m gonna smash it up ’til there’s nothing left.
Those lyrics are the personification of many a childhood and many of us have carried it on to today. I scanned this ram packed and sweaty venue (far more here than PiL a coupla months ago), and wondered how many actually have never danced to a different song?
Many will be here tonight as a treat; a step back in time, a chance to momentarily leave their drab existence behind and relive those wild days again while the wife is down the road at the GMex watching some nobodies doing karaoke. Nowt wrong with that, but how many here actually go out and seek new music? Y’see, I’ve sometimes been indirectly accused of living in the past and harping on about the good old days, and reviewing The Damned is nothing short of a nostalgic trip. Wrong and wrong – I love new music, just been loving the new Gallops album, and listening to Y Niwl in session (again) on Marc Riley’s 6music show. Also, The Damned have not rested on their back catalogue like some bands; they have released one of their finest albums in Grave Disorder and followed it up with (the not as finest) So Who’s Paranoid (although it does have some splendid moments), long after they were considered a ‘current’ band.
END_OF_DOCUMENT_TOKEN_TO_BE_REPLACED