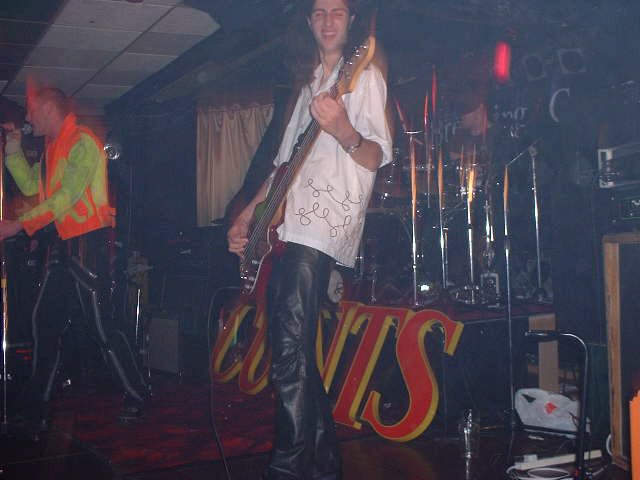 After a few false starts, mid 2005 saw Cumi, Pete and Gary Hubble hatch out a plan to resurrect Alien Matter. Steve had yet to rehearse with them and Rich was making a name for himself in London the his band Vamps And Gypsies.