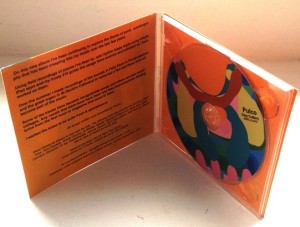 Bethesda based Pulco have issued a 5 CD bundle for a mere £20.
The band / project operated between 1998 and 2017, releasing several albums. This super cool cut price five album bundle consists of Clay Cutlery, Man of Lists. Sore Paw, Small Thoughts & Undersea Adventure. By purchasing the bundle you will also get a free download of the the final Pulco album ‘Artzoo’

Get it here from Bandcamp