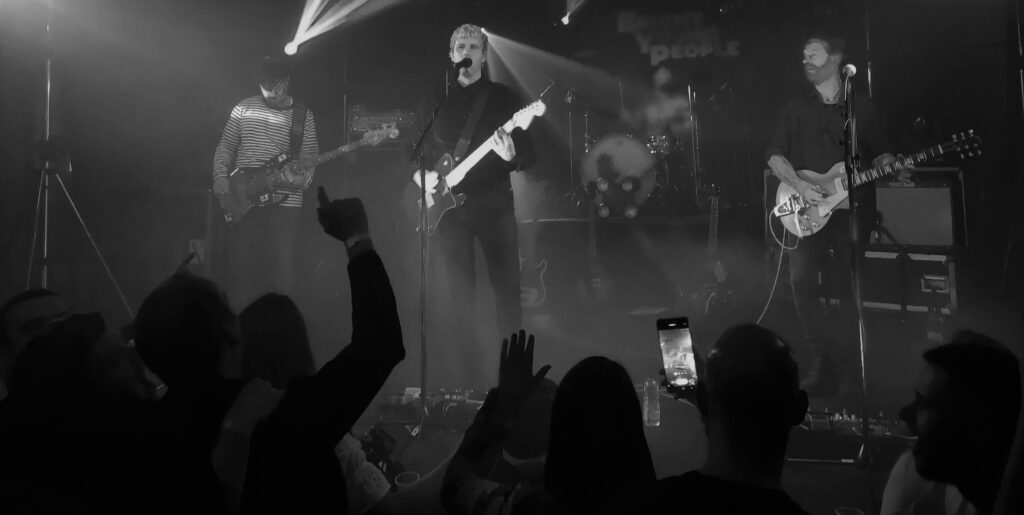 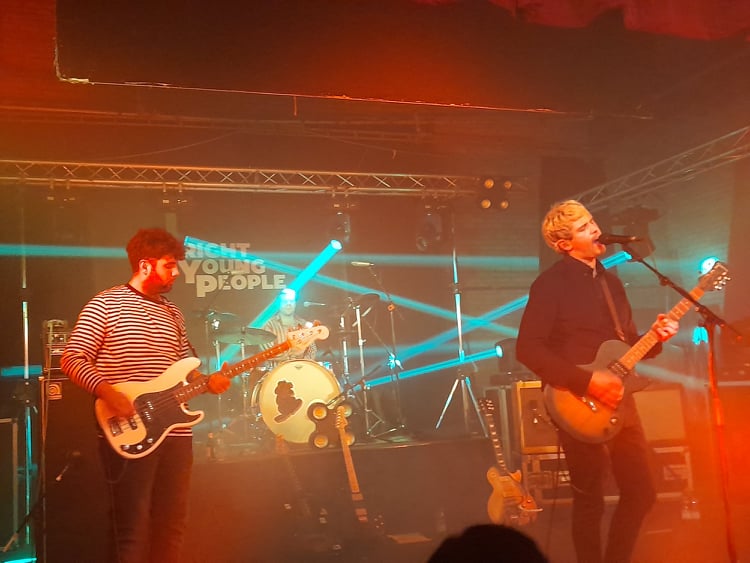 [colour pics by tracey howarth]
Launching (or relaunching) themselves back into the spotlight with ambitions that lie in wait, BYP showcased a set of new songs (twice) for the benefit of those present and the video cameras recording.
The new single Lie In The Sun has just been put out there and it’s impossible to not like it. Lee Dawson looks down from the elevated stage,
‘You’re filth and you’re scum… Just like me…’ he sings, scanning the audience who resemble a Risley Remand Centre reunion. 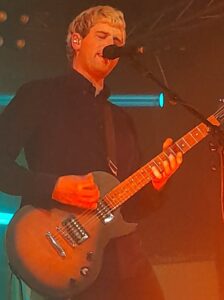 That sack full of songs lack the grit of their earlier output, but it’s evident BYP have become expansive with both their line up and their output. This is called progression; it is a statement of intent… Having been a three-piece since forming, they’ve birthed an additional guitarist in the shape of that six-stringed ruse, Carl Foulkes-Jones. He adds an extra dimension to an already perfect unit. This is no jaunt, this is a race against the boring and the bland. The filth and the scum don’t have time to lie in the sun, they’re sipping Molotov Cocktails while queuing up for petrol and they’re gonna blow up in your face.

Casey on drums is metronomic without any unnecessary flamboyance –  no nonsense drumming. This provides the defence for the midfield and attack to do their stuff… Jack on bass, always looking cool, plays with nonchalance, but he isn’t a twat about it. Upfront is Lee, half scally, half rock ‘n’ roll star – great voice and a bucket full of that swagger I mentioned earlier.

It’s a great show, the crowd are like caged animals, forced-fed amphetamines and let loose for a couple of hours. Beer and bodies are hoisted into the air, the stage is breached and security struggle to cope with the onslaught. This makes for a great atmosphere. 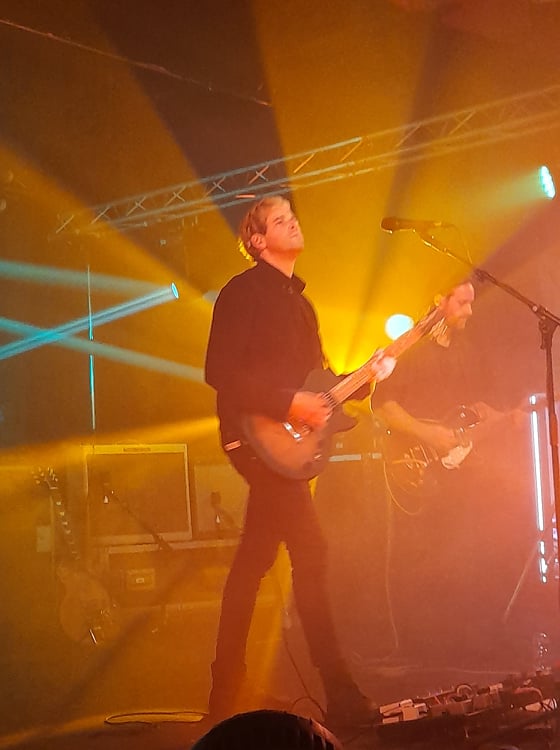