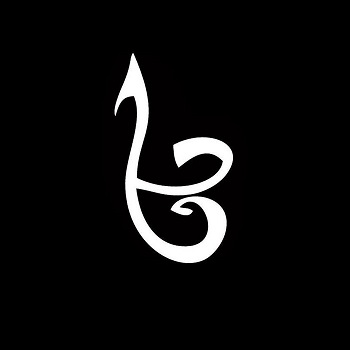 This is ace. Although, if we lived in a country that wasn’t run by greedy arrogant malevolent cunts then this song would not need to exist.

Phoenix Rise, from Cardiff has been producing tracks since her emergence last November. Strong & Great was digitally released today and is a vitriolic response to the bullshit we are force fed by a contemptuous regime whose only interest is to line the pockets of their cronies.

Electro-punk fused with syllable bouncing – ‘Yeah, he’s doing a great job, he’s trying his best.’ You don’t need to be a genius to figure out who Phoenix Rise is talking about, yet neither are the lyrics dumbed down. This is clever stuff…