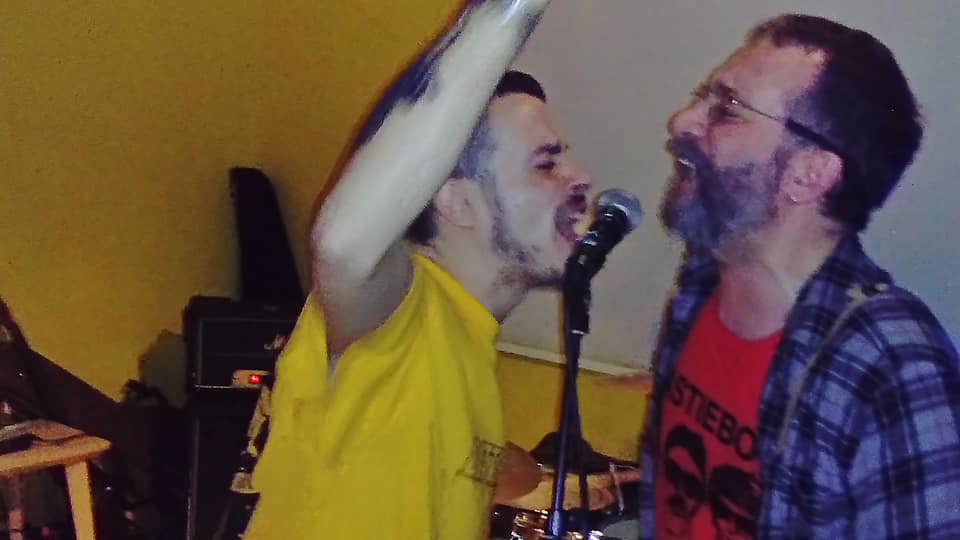 Another planes, trains and automobiles dash across the border to the bright lights and city life of Liverpool. Another great gig thanks to four great bands and another sore head thanks to novelty beers with Rich Phillips and Garry Davies. We met Steve Sync at the venue and hit the ground running… Tonight was an album launch for Down And Outs new release ‘Double Negative’ – far from being a double negative this show was a quadruple positive with quality throughout. 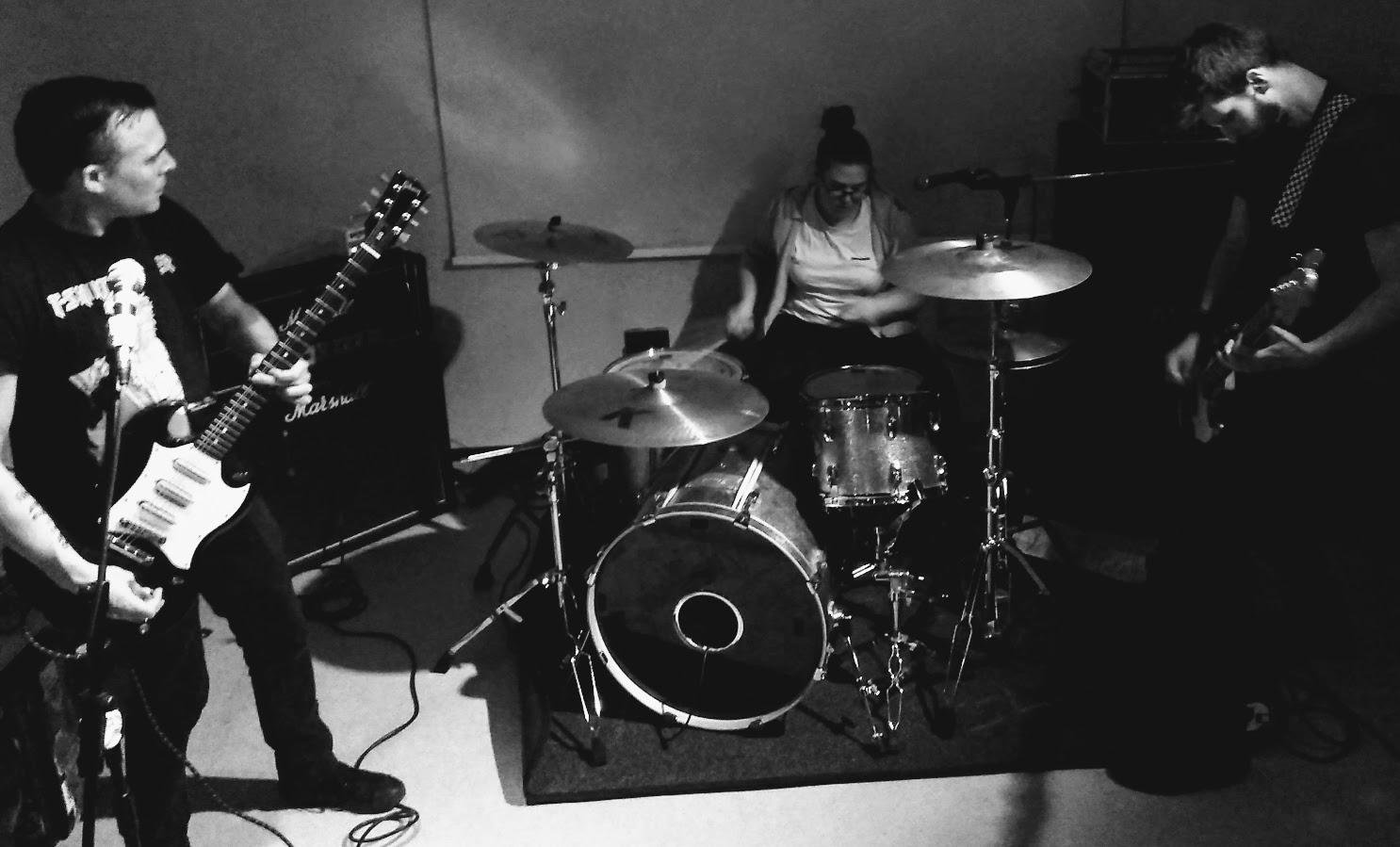 Let’s cut to the chase, which is what Pardon Us did… Tony Vermin introduced these to me last year and I was immediately taken in by their sounds of the terraces kind of feel… In the flesh I was awestruck… What a great band! Thumping drums, belting riffs and great songs. Songs from the street, anthemic and sung from their blackened hearts. To us they dedicate their songs… Brilliant stuff (bandcamp) 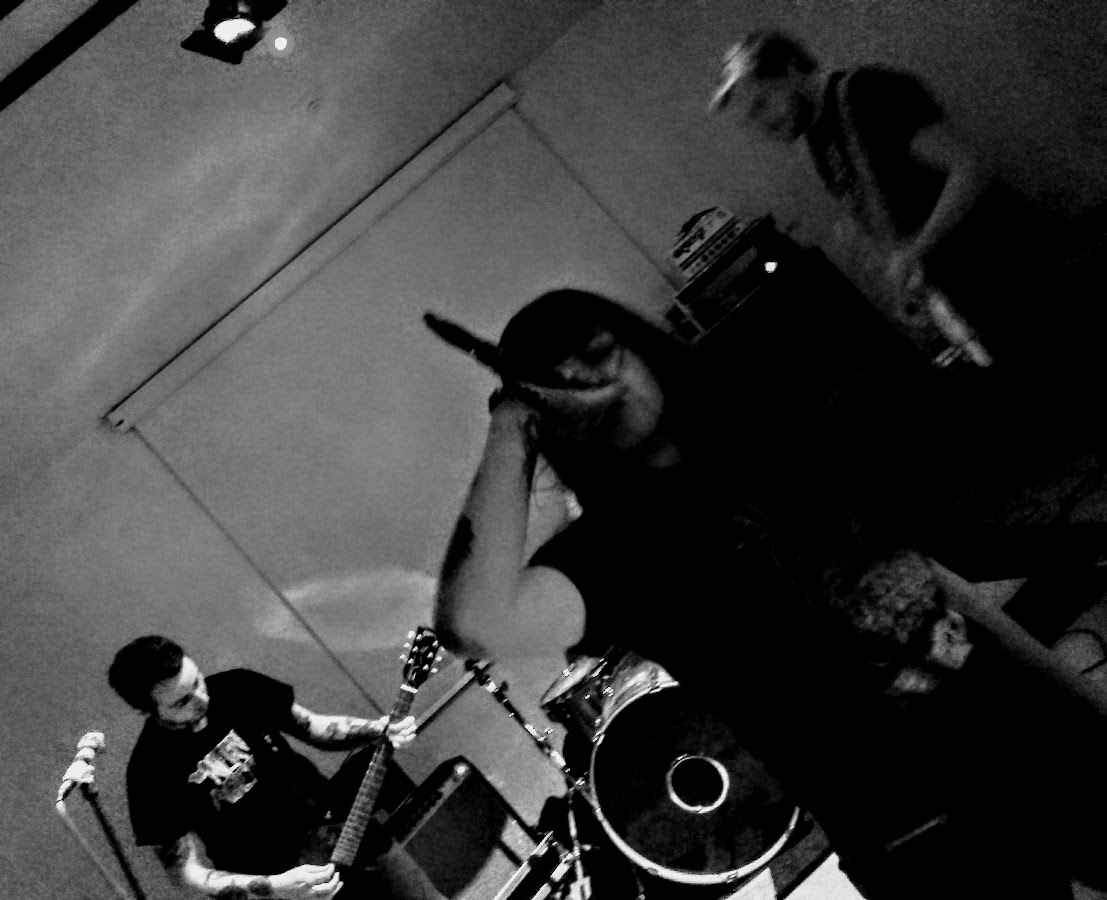 Next up are Natterers from Yorkshire, who ironically have the most Scouse name on the bill – they have a DK feel about them and Emma on screaming vocals may be about 5′ nothing but she packs a heavyweight punch with a no-nonsense full throttle approach. It’s a blast in every sense of the word and I eagerly snapped up their ‘Toxic Care’ 7″ EP – a worthy addition to an already high calibre record collection (bandcamp). 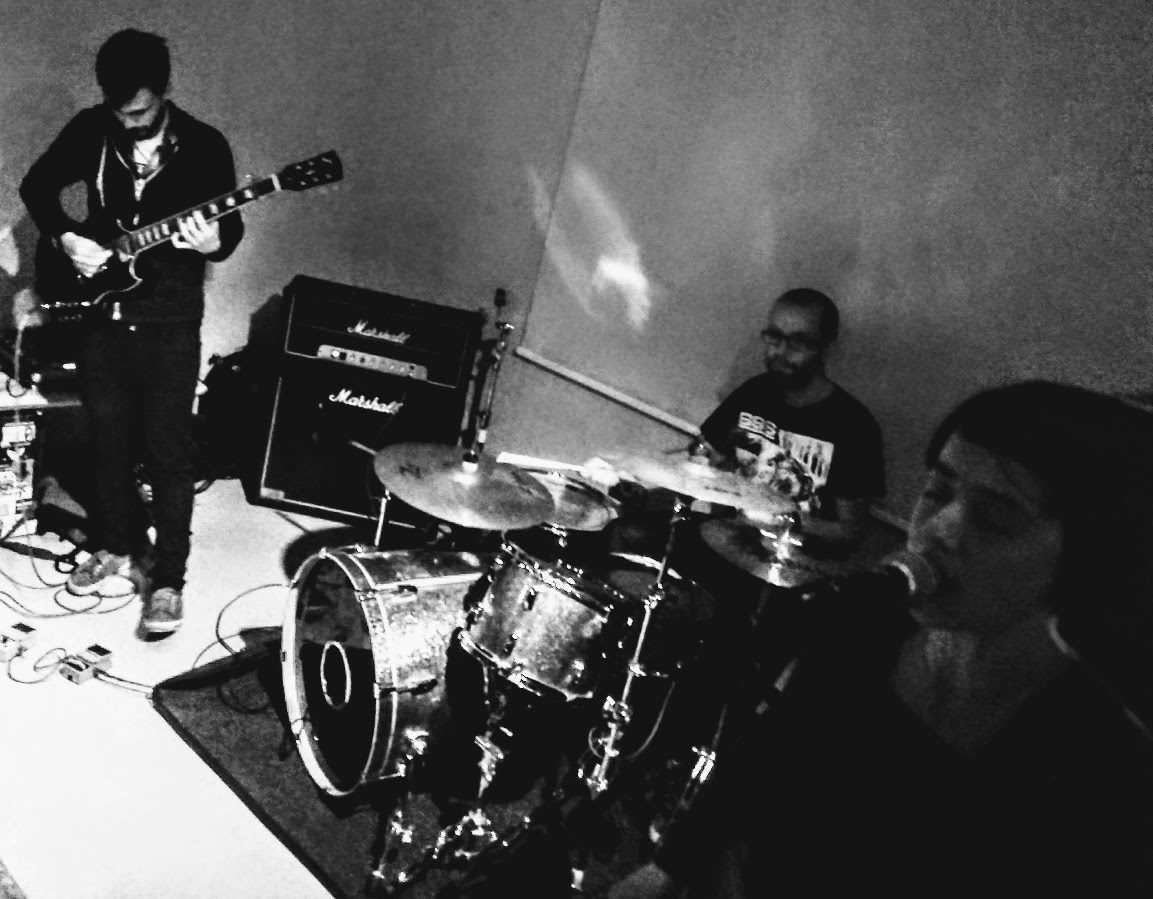 I didn’t realize Puzzle existed let alone were playing tonight, so it was a very pleasant surprise to hear the softer side of post-punk, post-indie, post-oblivion. They kind of reminded me of The Estranged, or at least a happier version of the Portland band. A little research (it’s hard Googling Puzzle) revealed they’re rightfully held in high esteem in this city. Check out their ‘Everything You Ever Made’ EP here, and do a youtube search for their superb animated video. 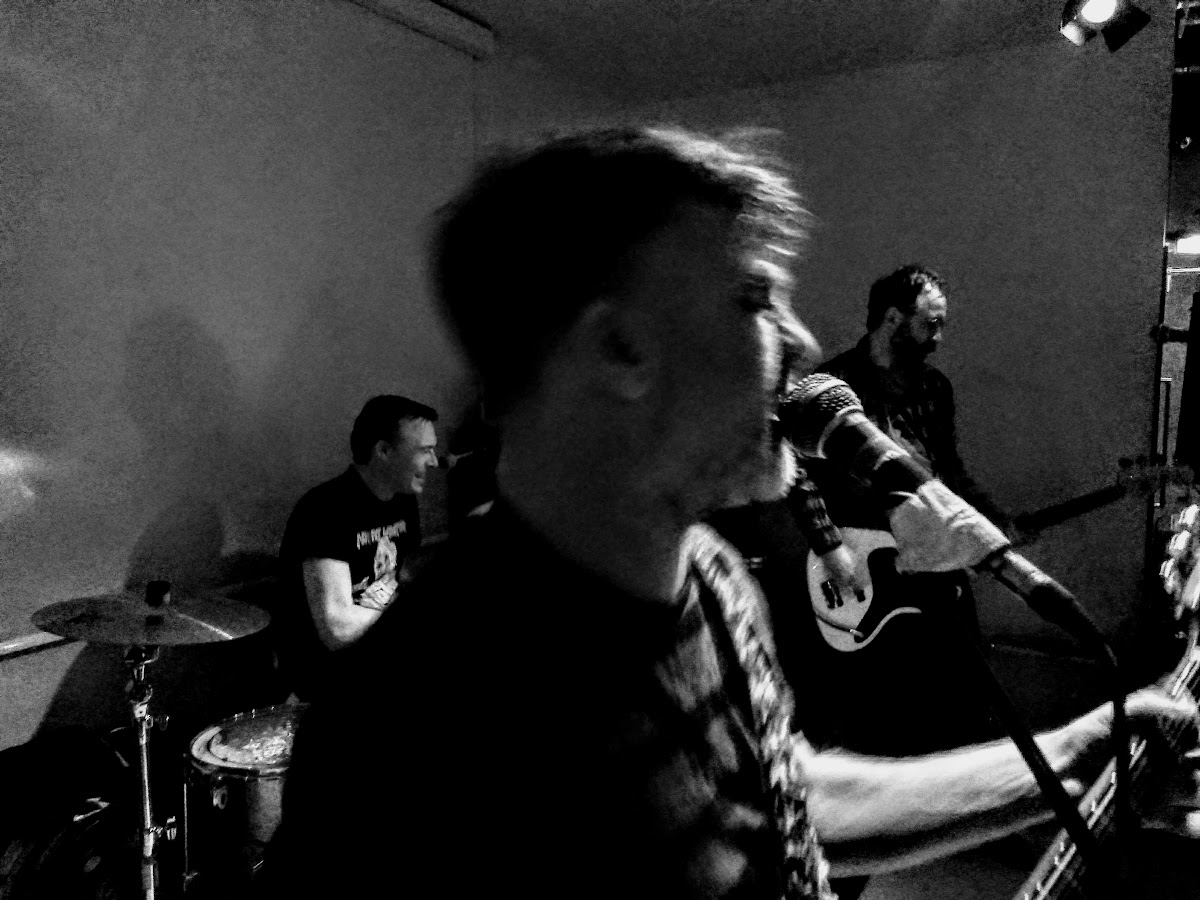 On their fifth album (which is quite a feat in itself), Down And Outs (like Pardon Us) bring us street punk rock. You can sing, dance, laugh and cry to this and many of us did just that. Rousing songs that spit at you right between the eyes. Down And Outs might well claim to be just three mates making music and playing a few gigs now and then but they can mean a whole lot more to those that follow them (you can add me to that list now).
New album ‘Double Negative’ out now on Yo Yo Records / Allin Vinyl.
So, exactly what did you do in the culture wars?  (bandcamp)