(pics by ad gosling and lorraine peaker, thanks) 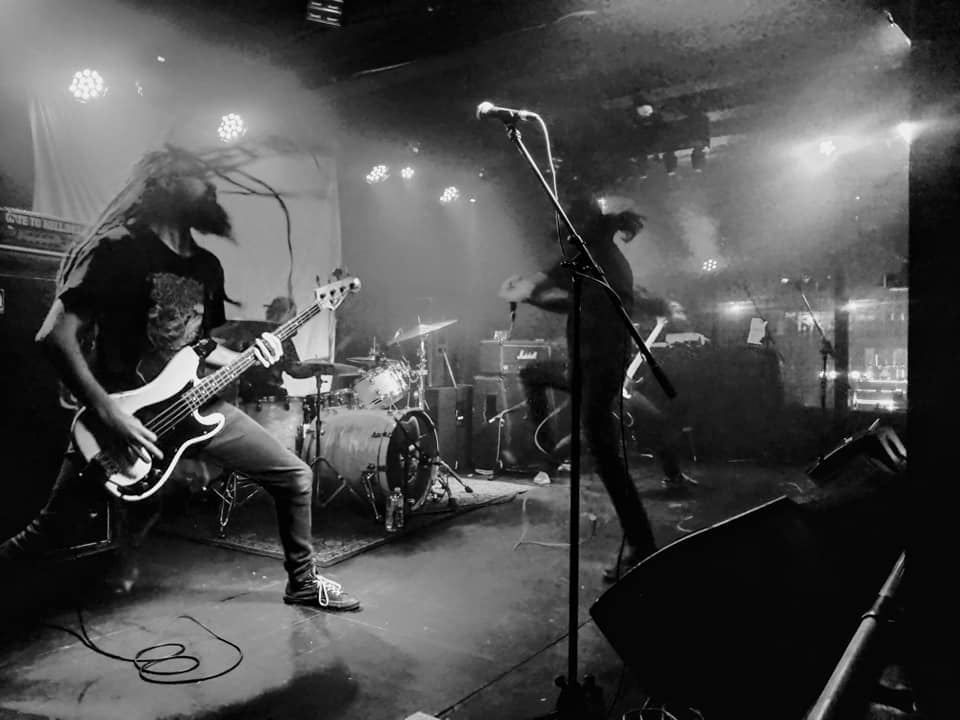 Sunday night is Japanese hardcore night, right?  Trekking from Chiba and Osaka in spite of all manner of natural disasters hindering them it was no relative effort to get up from North Wales to check this feast of fury.  And Kurokuma would have had to negotiate the Snake Pass from Sheffield, never easy.   I’d seen them before, and Palm amid the insanity of Obscene Extreme, but the main draw was definitely Friendship who’s recent “Hatred” album really grabbed the attention like having your ears boxed with its brutal tones.  Even for little old desensitized-through-overexposure me. 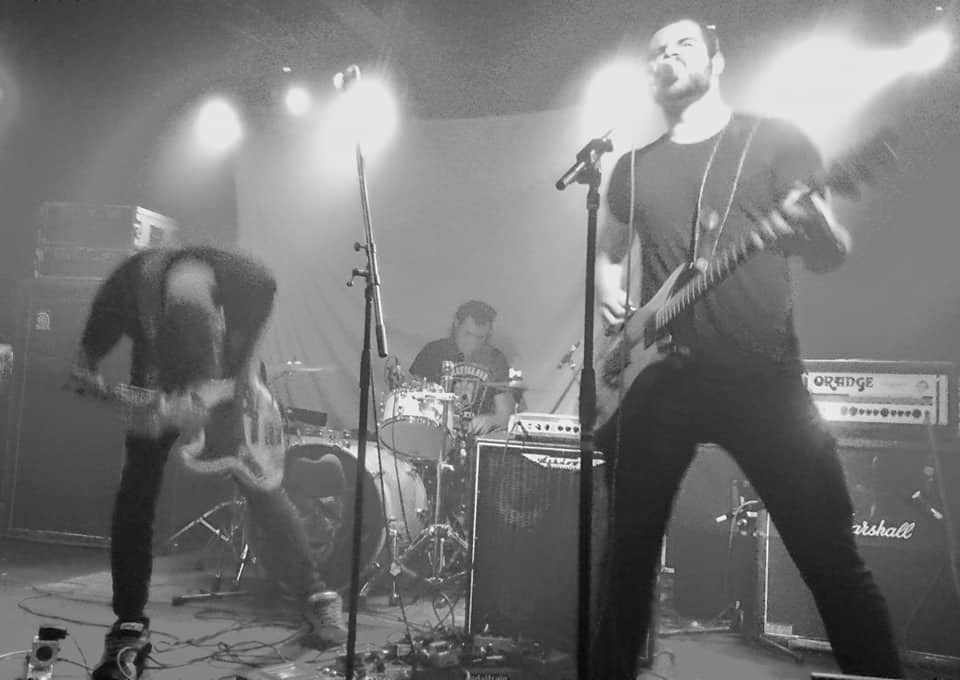 Had been a little late arriving to the pretty sparse party at the club but apparently had only missed a little of Kurokuma before we had extended technical issues.  15 minutes later, despite some infill of random guitar effects I’m starting to wonder if they should just sack it off but they persevere and I’m so glad they did.  Once back to full strength they are crushingly heavy and loud, a seething sludge monster that lurches through a harrowing set, shared vocal howls and earthshaking breakdowns overlaid with effected guitar washes.  I’d been going to pick up their new “Dope Rider” release on vinyl but not here yet so on the list it goes. 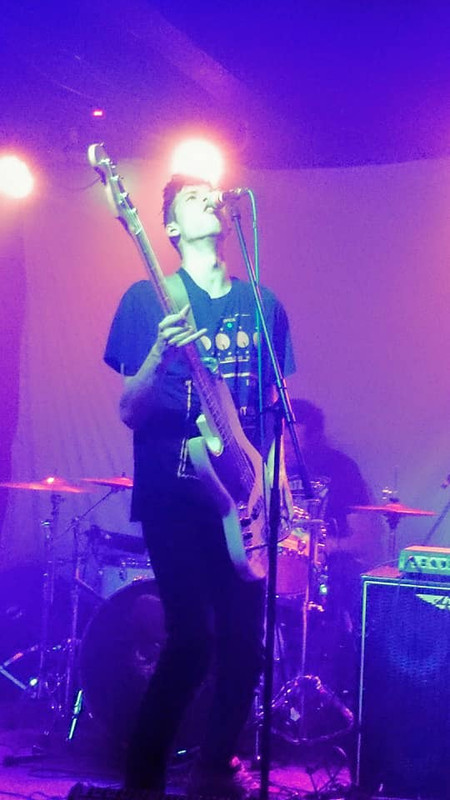 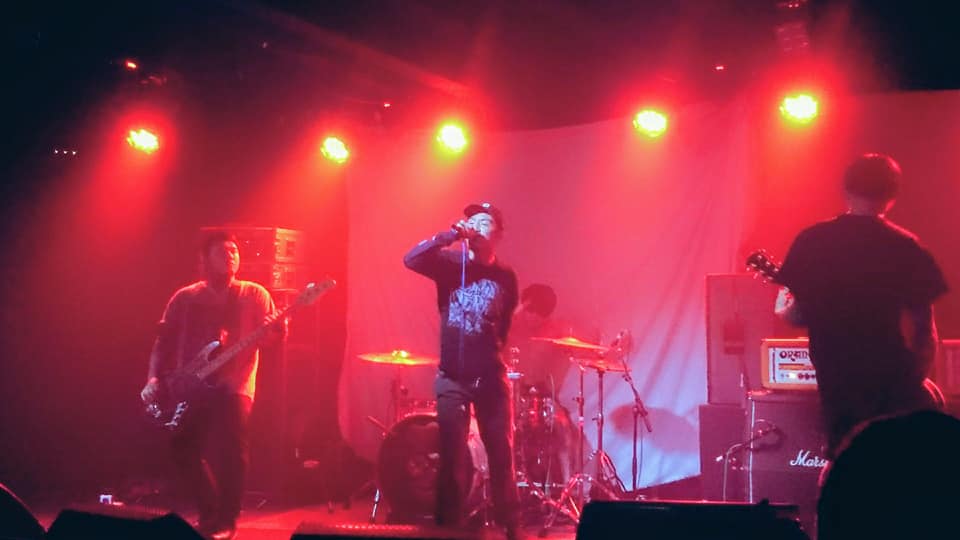 Not intro chat from Friendship, they let the music do the talking and from the very first filthy grinding tones I am instantly satisfied and broadly smiling. It is supremely harsh, a level of distortion and down tuning that hits the sickly sweet spot but they rage through their tunes with a vicious energy.  The guitarist has broken a string in the first song but doesn’t stop to interrupt the flow, the drummer blasts from the Mick Harris school and the bass tone is marvellously horrific – I am in fact aggrieved when it is reigned in a little into the mix.  Some of their slower sections are more akin to death metal but over their course of their set they achieve unrelenting punishment –  superbly well done. 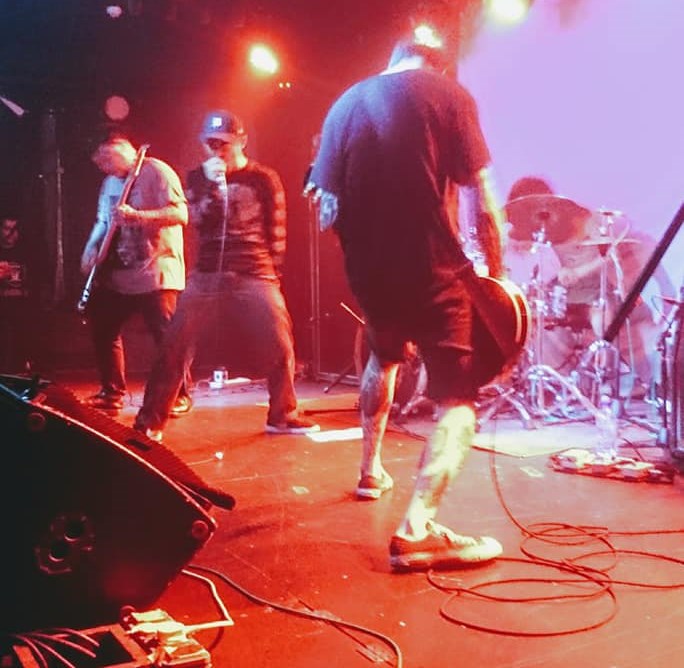 Palm’s line-up has changed since I saw them last them but they have also progressed leaps and bounds.   Which is pretty much the singers approach as he takes to crowd to stir it up as they launch into their spot-on crossover of extreme hardcore styles.  There’s thrash, metallic hardcore, grind, and just an effortless tight mix of intensity.  Their new ultra-dreaded Aussie / Japanese resident bassist does the amiable talking for them, but this is not often as they rip through a set with abandon yet precision.  Such fantastic energy in the writing and the performance, they truly give their all even on a Sunday night in the North West, the bass player throwing himself into a wall at the end and the guitarist just collapsing with out and out exertion.  Such commitment you can only admire and be inspired by.

Each sonically stunning in their own way, be sure to come to the next Sabbath! 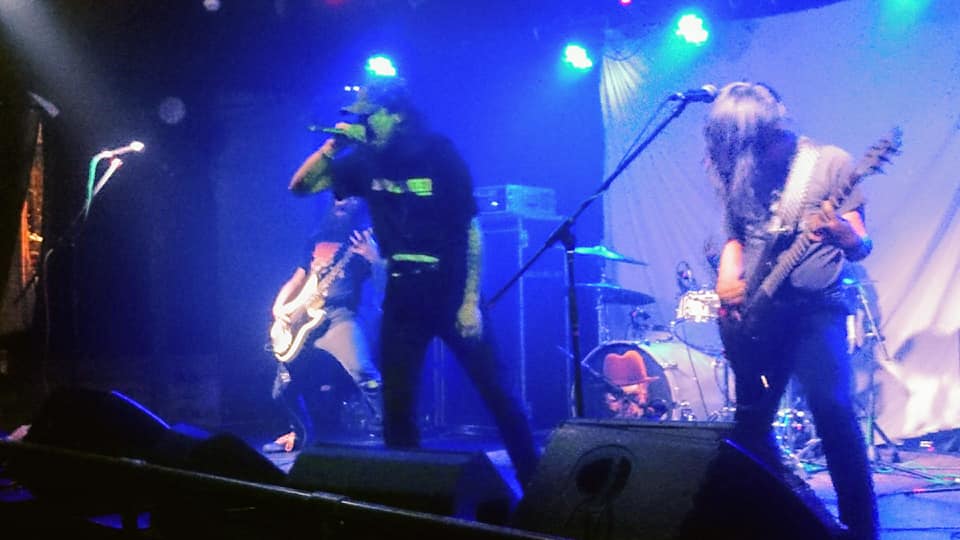