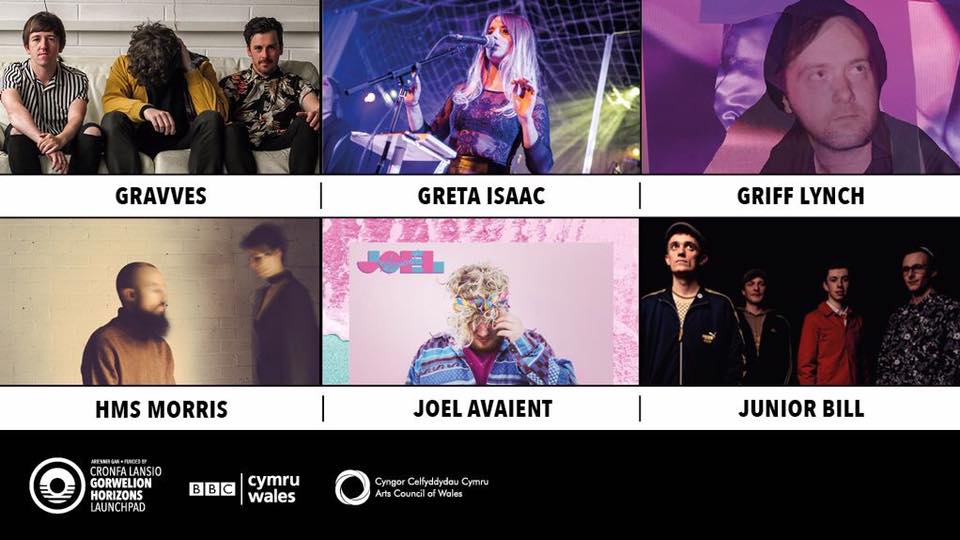 An invite to respectable mainstream awards do?  With my reputation?  To be fair I was only filling in for the Crud who was off to the Eastern Front to fight the Russians so I’m sure I didn’t seem as relatively bad.  It gave me a chance to break out my suit jacket for shits and giggles and break out of my grindcore entrenchment.

My own band, Emissaries Of Syn had been considering applying for this generous funding opportunity to assist our album next year but our lineup changes made for a bit of an obstacle and then cynicism started to seep in when reviewing previous winners.  All very nice.  All very marketable.  All very pretty.  All very snap and maybe wayward judgements from me with little interest in what makes good music in an accessible “popular” fashion, but then again with an “industry” judging panel who knows what criteria they measure by?  I don’t do battle of the bands or popularity contests, hopefully there was at least some interest in merit and innovation within the mix.

Pie is hardly a mainstream venue, rather a welcoming and warm eclectic and electric arts space that seems a draw for good natured people too.  Lots of quality food and drink available, visually decorated to rafters, let’s have some music to match.  It turns out some of the local winners will be the entertainment, so things couldn’t be more up to the moment

From Flintshire, E.T.L.B.  (Ennio The Little Brother) opened things up, with gentle guitar and an ethereal haunting voice, with clever loop effects applied.  Not only skilled with these he then added in keyboard lines and occasional heavy dub beats, while his vocals also strayed to ultra-laid back whispered spoken raps that reminded me of some of the Beastie Boys mellow stuff.  All in all a clever, captivating and intricately composed selection.  He had received funding for new amp and pedal to facilitate live gigs so hopefully you will be able to catch him more out and about.

From Caernarfon, Beth Celyn, was a more traditional songstress and with a voice as strong as hers why not?  She hadn’t played live for a bit (or apparently spoken much English) due to the demise of her last electronic piano, had been provided with another that had also broken, and was onto her third.  Good job her grant is to secure another new one.  Some sad songs, some uptempo sometimes strident vocals, always controlled, I’m particularly struck with “Castell Dolbadarn” and seemingly a bit of social history among the tales of the heart.  She’s a seemingly effortlessly confident performer without being over the top, it would be interesting to see her with the full band she has at other occasions too.

Speaking of full bands, Gravves from Deeside who we’ve had playing their noise-rock over in Conwy before to great response, but tonight their appearance was limited to the guitarist/vocalist running through a couple of acoustic versions.  At least his band comrades had come along to offer support if not backing.  Not sure if it was an entirely comfortable performance, probably find the groove better when unleashed with full power/distortion that we know they are capable off, but hopefully that will come across in the videos and PR marketing campaign they are getting funding towards.

So a pleasant and better than expected evening all round, whether this is launching them “to the top” who knows, but at least it will keep them on the streets/in the venues for a bit longer.  The more the merrier.  I launch myself out of the door westwards, less cynical for now.