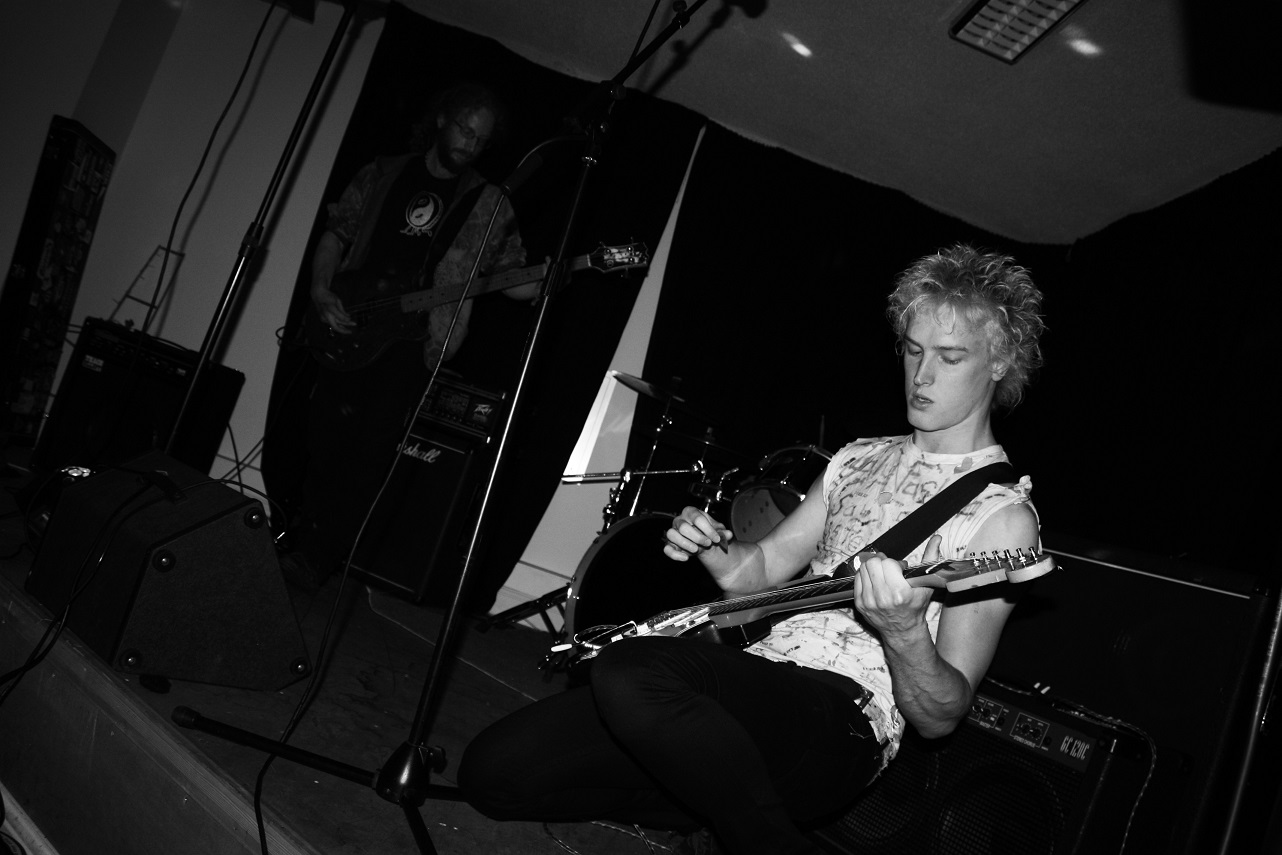 You put a gig on and you put your neck on the line. Promoters rarely make enough money to cover their costs. Many of the most interesting gigs that happen across the UK do so at a loss to the promoters. You could blithely say that they’re not doing their job properly if they lose out every time, but for those enthusiasts who create the space and opportunity for interesting new bands to play, it’s a labour of love. It’s not about money. And without them, the music industry would be entirely in thrall to Simon Cowell and his cronies and the British musical landscape a barren wasteland.

All of the most popular bands of recent years got their break from promoters willing to risk a few quid to give them the opportunity to play.

I stuck Coldplay on at Telfords Warehouse in Chester at the end of the last millennium. It was a couple of quid to get in. They pulled a smallish crowd including some of Jonny Buckland’s old schoolmates from Mold, and that was it. We covered our costs, just.

We could have pulled twice the number with a Stone Roses tribute band, or a hellish karaoke, or by not having anything on at all and having Happy Hours and drinks offers on luminous card cut-outs, but – instead – we, like hundreds of other promoters – took the risk, full in the knowledge that we could lose some hard-earned pennies.

I’m not bemoaning the situation. However I would get irritated when only a couple of months later I’d be buried under requests for Coldplay songs at the DJ booth from people who couldn’t be bothered to come and support them when they were on their own doorstep, and I will, no doubt, return to that subject before the end of this rant disguised as a review.

Served ’em right for asking for Coldplay is my revisionist take on it, for now.

So promoting isn’t easy. You have to find a venue, a decent PA, a sound engineer (maybe), bar people, security, somewhere to get your tickets and posters printed. You then have to find places to promote your events and in North Wales, that can be tricky. For the most part, the local media pay lip service to the indigenous talent until, despite them, it goes supernova. This is the way it has always been, with some honourable exceptions.

Then, after a sleepless night, you roll up at the venue having probably had to take the afternoon off work and hope that the bands turn up on time to soundcheck.

Bands have a timezone all their own.

If you’re lucky and the bands actually get to the venue within three hours of the agreed time, at this stage you’re probably getting your ear bent by the pub/venue manager:
“You’re going to have to turn it down!” “I thought you said they sounded like the Beatles.” “I’ve decided I’m only going to give you 5% of the door. Take it or leave it.”

You can feel the ulcers forming in your stomach as each obstacle flings itself in your face with a sadistic glee.

Finally, soundchecks done, managers appeased, feeling dizzy and sick and wondering why the hell you put yourself through this rigmarole, you throw the doors open and hope – pray, even! – that your efforts will be rewarded and people will come.

But here comes the most insurmountable mountain of a problem that blights the efforts of many promoters, no matter how good they are or how good the bands they are promoting are: the public – your potential customers – can only be bothered to part with their hard-earned money if it’s for a band they’ve heard of, or read about in some bible of hyperbole. The bands you’re sticking on are beneath their radar and, in general, their contempt, too.

Being in an unfamous band is like having a terrible BO problem, weeping sores on your face, a misleading murderous glint in your one-eye and trying to thumb a lift at night on a bleak moor during a thunderstorm.

No one wants to know you.

The unknown band, though, has a solitary, early champion – the promoter. That fool whose specs are fixed with insulation tape because all their spare money gets wasted on a consuming passion to find the best new music and share it with their tiny, beer-stained corner of the world.

I don’t think the picture I’m painting is too melodramatic.