Boycott The Baptist are the only band I’d ever sign a Grindcore pre-nup with and the only band who could assume my beverage and get away with it… The reason being, they are simply wonderful. They are out there on their own in terms of nonsensical material that makes perfect sense, delivered in brutal fashion. On a UK tour with Indoctrinate, they are a two-man mission to put you in a position of compromise with their sarcasm, wit and ability to punch your lights out with their (usually) less than a minute blasts. That sixty seconds or so usually contains 45 seconds of feedback then a fifteen second Panzer attack of the senses… Simply blissful. 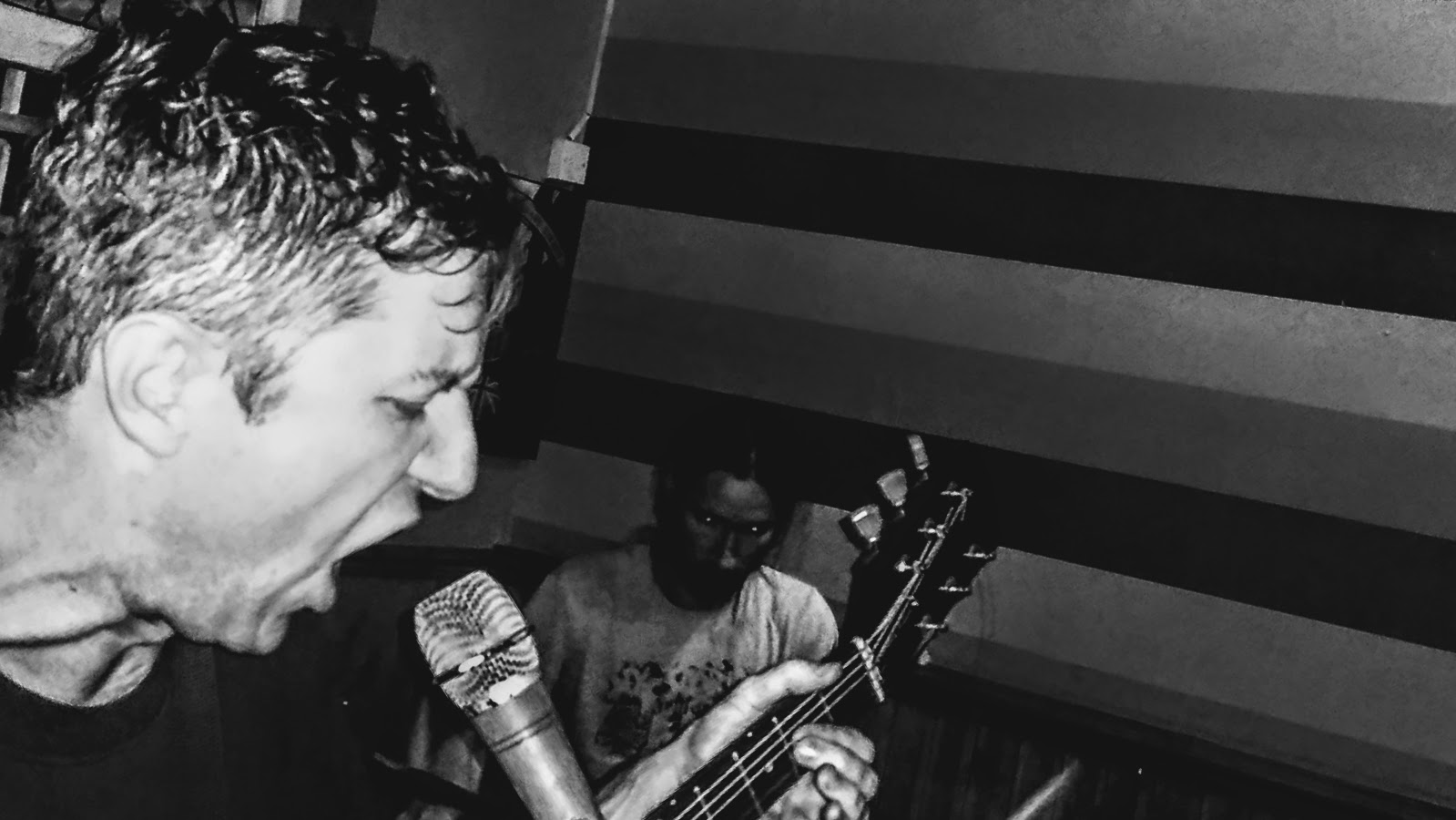 The aforementioned Indoctrinate are here from Austria and their Bosnian bassist was turned away at the border after being ordered to pay £400 for a visa to enter the UK. The band, like any band would, waved farewell to their compadre and continued the tour. On listening to their excellent ‘Aftermaths’ album, the lack of bass here at The North did detract from their room filling sound, although it was still muchly appreciated by those present. Despite the bass deficiency, their 1000BPM sound was still good enough to prompt me into buying that said album. 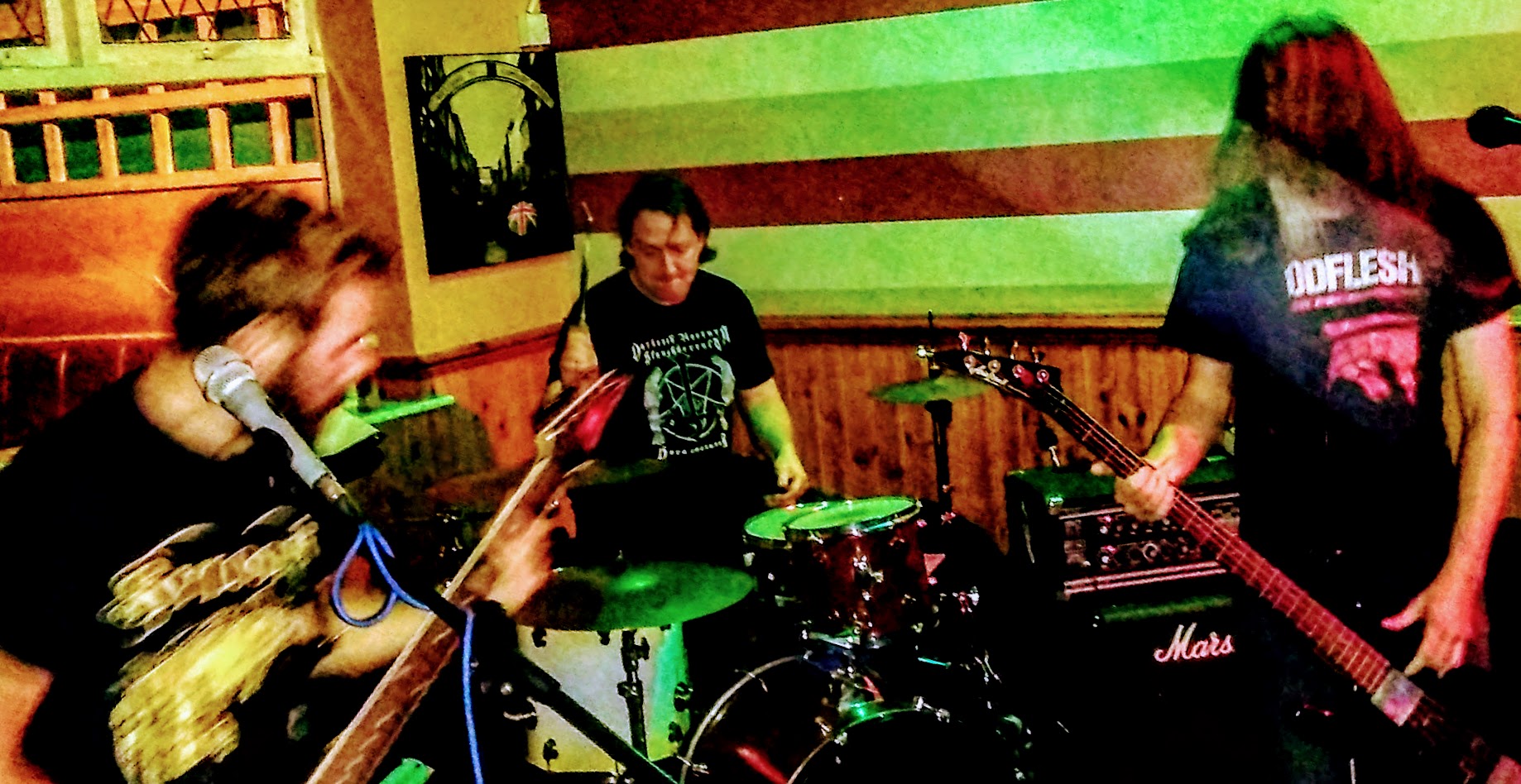 Flying the North Walian flag and opening proceedings were Conwy’s Emissaries Of Syn who, this year have played in far flung places like Germany, Czech and Russia – so it’s good to see them also on our virtual doorstep, plying their dirty bass driven filth with the fury you come to expect. That expectancy contains flat, but intelligent vocals, that unclean bass, thrashing guitar and 1000000BPM drumming.