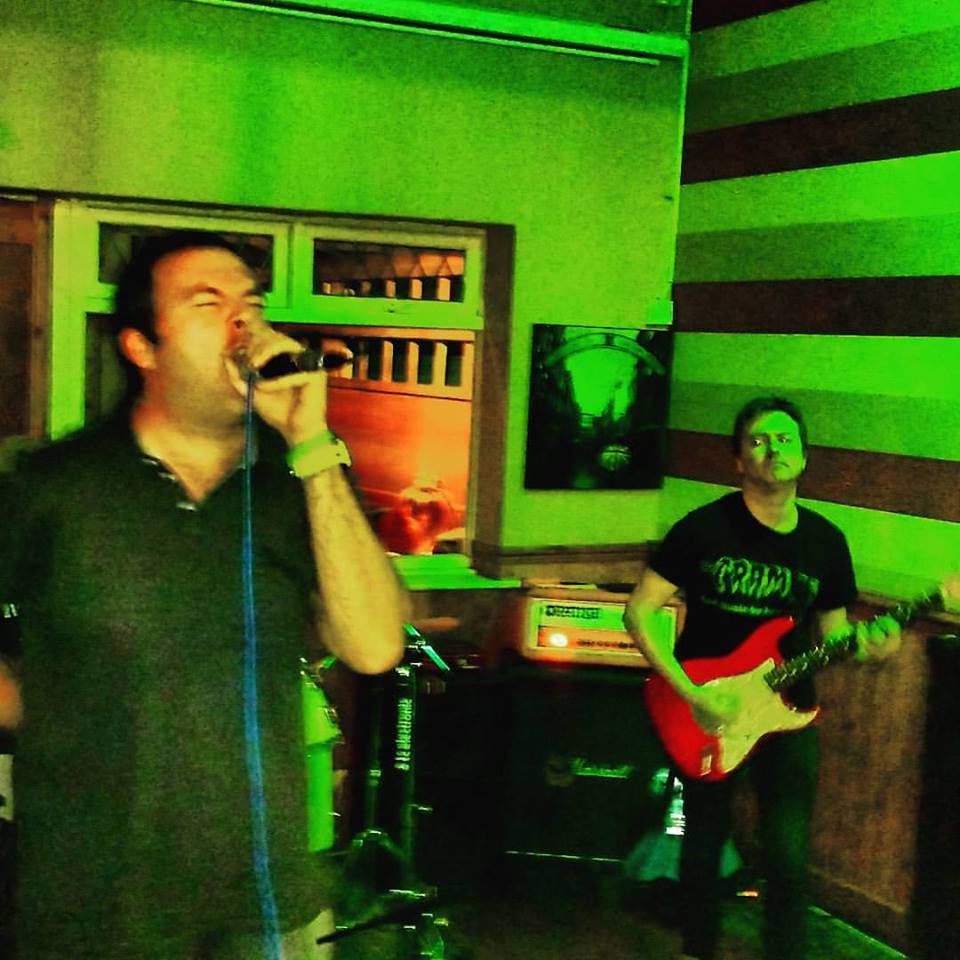 A thoroughly enjoyable Thursday night in Rhyl?  Yes, that is a sentence you can read and believe.  I’m all for taking the gentle piss of the Scouse Riviera, the Slum Centre, Beirut-on-Sea, but the fact is I’ve been to gigs here for decades and through the work of Mr Rastin et al, the bog standard venues have kept a door open and a light on for whatever bands might by fermenting locally or visiting from further afield.  And currently I’m really excited about the wealth of North Welsh music that has the opportunity to stir things up locally, a veritable purple patch of land. 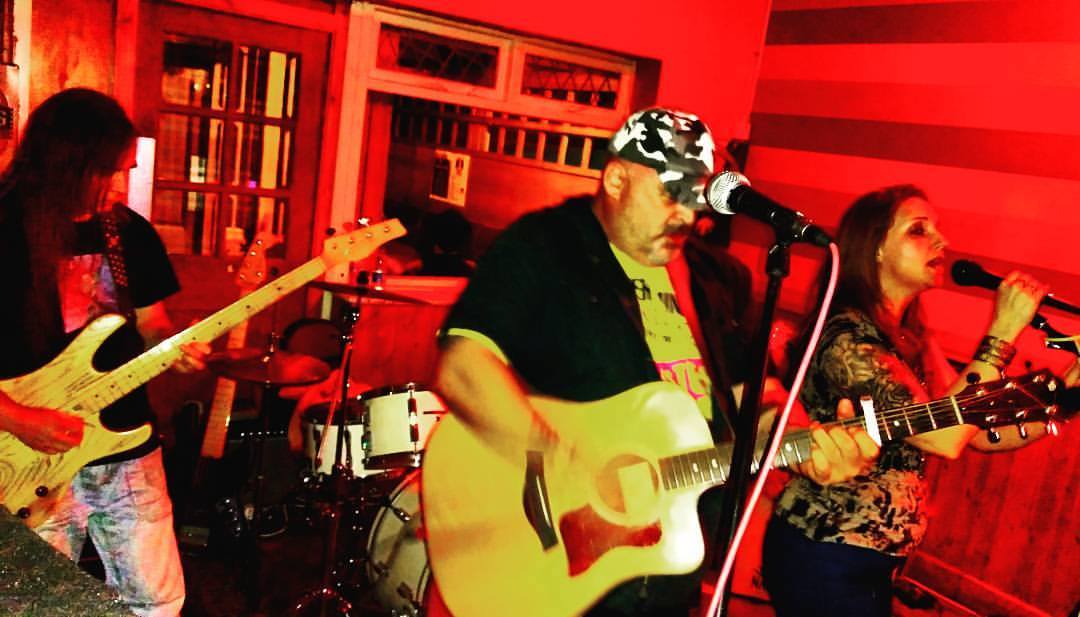 Tonight’s standard bearers have similar takes but different approaches to not going quietly into the night.  First Red Or Dead, they might be hillbillies in current location but their political folk punk anger is a strident as anything that’s come from gritty urban streets.  Wonderfully crafted melodies and vital chorus hooks, their range encompasses lullabies to telling them all to “fuck off”.  A simple but driving rhythm section, and the complementary male/female vocals shift the focus of their attack.  Under the banner their name suggests they have much to be railing against at the moment, but they do it in an accessible way.  Guile in their style, it’s familiar yet delivered with fresh energy

And Rabo De Toro are the same.  Yet worlds apart.  A strange surreal world, but one I feel at home in.  Allegedly started as a Dead Kennedys cover band their closing two covers are absolute gems of acknowledgement but they are a whole lot more than constrained comparison.  From the off there is the theatre of performance with frontman Charlie invoking the attention with his chanted call to prayer on fire, before the music drifts in and on to more energy and pointed aggression.  It’s a collection of excellently skilled musicians that have the chops to make things seem almost ad-libbed and jammed while actually being highly refined tunes where the structures draw you in.  It refuses to be pigeon holed, it’s just a thing of musical wonder.  And then with meaning added, as the stream of conscious vocals might seem crazy ramblings to the unfocused but are actually razor sharp incisive rants cutting through the opaque bullshit of modern life and the people running the shit-shop.  With humour though, a smile on the angry face, surely the best way to get any message across.  An ongoing work of genius, pride in North Wales and its bands will hopefully go before the fall of the barriers that stop the scene going from strength to strength.  What a time to be alive! (in Rhyl).