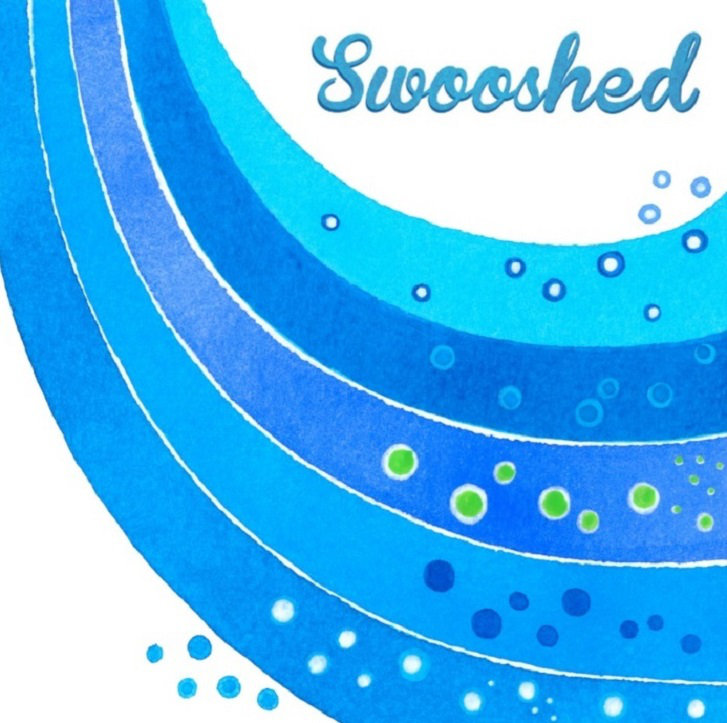 When I review anything associated with the Cae Gwyn collective I always find myself being drawn to using hallucinogenic substances as adjectives… And nothing is going to change on listening to this utterly staggering collection of songs.

Perhaps the actual CD is laced with South American Tree Frog secretion to send you on your merry way as Anelog trips out with Siabod (Shabba!) and Omaloma kind of swirls around your head.
I can just picture Dan Amor on listening to the final mastered version of this album and punching the air with a big ‘YESSS..!’ Confident in the knowledge he’s just compiled a new wonder of the world… Already up there for album of the year (already?!) and receiving national (as in UK) airplay.
From Sion Richards‘ decidedly weird and freaky Diwrnod Y Brain to Nia Morgan‘s beautiful voice.
From the stunningly simple Daylight Alien by Dewi Evans to the captivating and clever piece by David Hopewell.
Snowdonia resident John Lawrence puts in a shift. He has his van signwritten, it says, ‘My name is John Lawrence, I used to be a Zygotic Mynci, but I now take fucking amazing pics of the cosmos, and when it comes to music, I don’t fuck about.’ And on his Eclipse Indian Summer, he doesn’t fuck about.
Fiona & Gorwel Owen put in their tu-penneth, with Faintest Idea. What can I say? It’s quite beautiful, such warmth, leaving you forever enchanted by Fiona’s voice. I can’t stop playing this track, I’m drawn in, I’m hanged, I’m quartered…Incredible.
Ditto for Dan Amor & Huw Owen who go very Pink Floyd ‘Meddle’ (side two) era with the fucking fantastic Mothers In Day-glo – and I mean FUCKING FANTASTIC. Their other track; the ten minute Segontiwm is more ‘Ummagumma’ though ha ha…