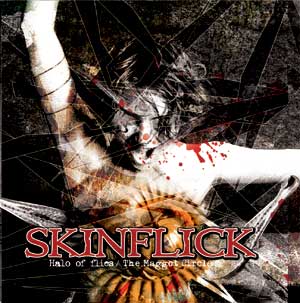 Bangor’s industrial-sub-mutant filth merchants Skinflick have digitally re-released the album ‘Halo of Flies/The Maggot Circle’ via bandcamp on it’s tenth anniversary.
The special edition album, came out on Dead Sexy Records, DS505 (originally released as a demo in 2003) – Subsequently gained proper remastering and release in October 2005 with a bonus remix CD (The Maggot Circle).
They have also made some of their back catalogue from that era available again, which, on listening again to Six Stone Junkie is a real treat!
‘Year Of the Dogs’ is the other re-release and is equally as excellent (in a brutal senseless beating kind of way).
Get them here..! 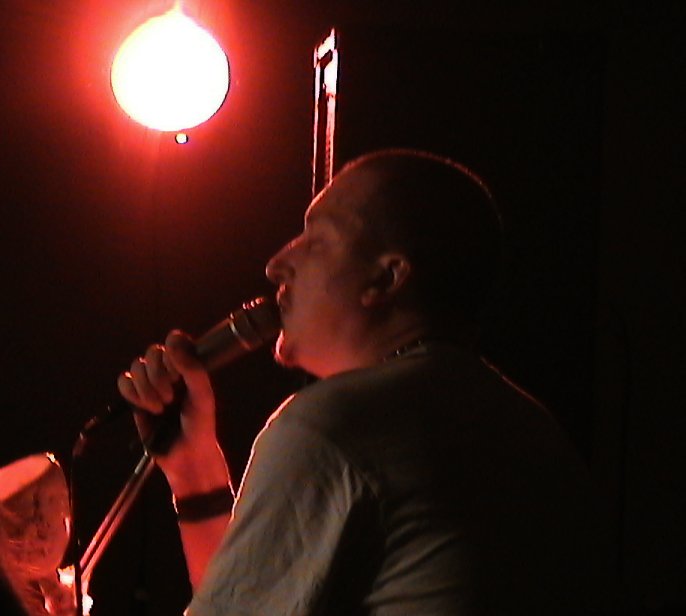