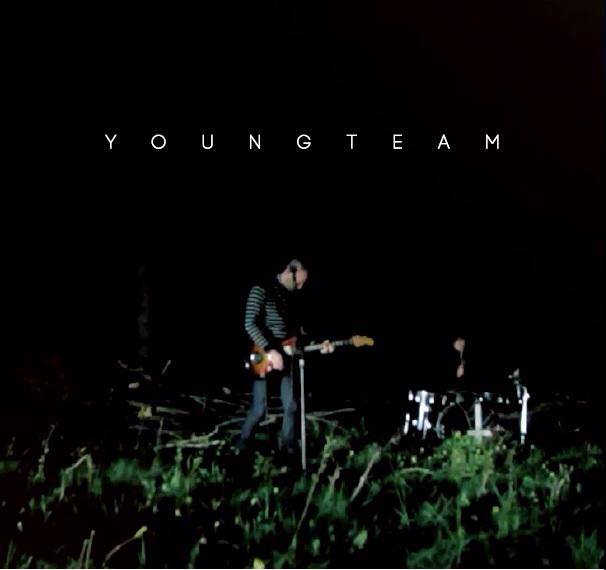 Set the vocal reverb to max, set the amps up at one end of the room, stick a microphone at the other, roll a fat one, eat some space-cake, make a magic brew, then hit record…
More chilled and darker than their previous debut ‘Daydreamer’, this fine album is out on April 7th on the ever improving Northern Star label (hard to hit perfection when you’re already there).
Let’s take the track Into Light for instance… it’s a simply gorgeous piece of art. You can trip into light fantastic and simply drift off in your chair as if you were on a Maxell Cassette advert – and while you’re dreaming, that guitar solo breaks in to end the song; a song you simply don’t want to end. Thankfully, the next track Go To Sleep initially shakes you up by contrast before a sweeping cymbal sends you into a chorus on a higher plain, sail away, fly away, drift away, but never break the gaze of your psychedelic shoes… Simply beautiful.

There’s a definite nod in the Black Angels direction; a more relaxed Black Angels if you like, which isn’t bad at all… I think the title track betrays that fact and is probably the reason for being my pick of this fine bunch, it’s a celebration of all things Psychedelica
Though the opener Dugpas does come a close second, creeping toward you, aural vines of gothic overtones in the moonlight and a threat of being a metal monster with that dark brooding bass riff… Of course, this is as metal as plastic – hard plastic, pvc plastic, plastic fantastic… Dugpas threatens to leap out and scare the shit out of you… It doesn’t leap, but the threat is good enough…

Stockholm is great city, made all the better for being home to Youngteam 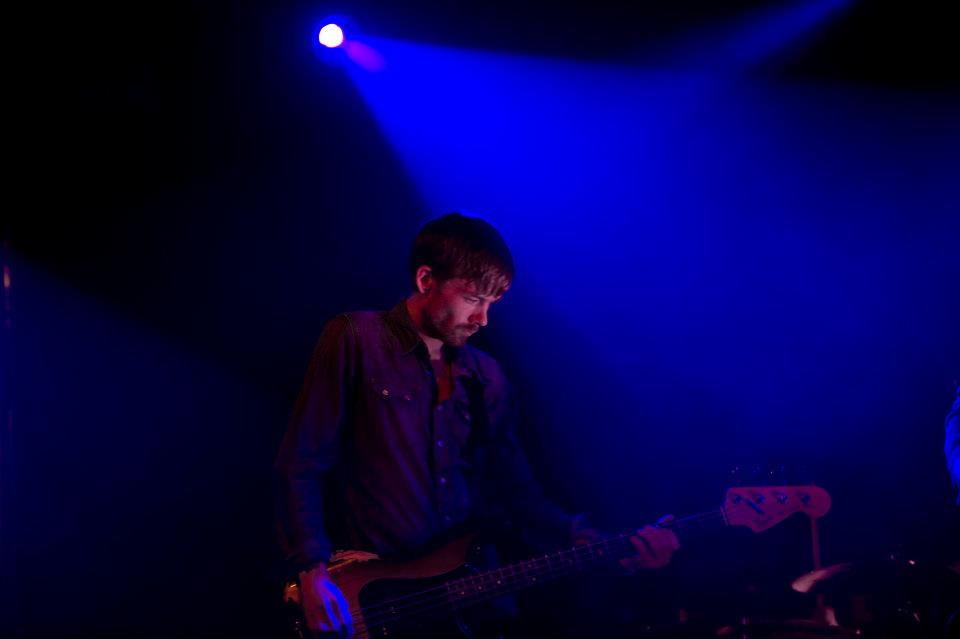