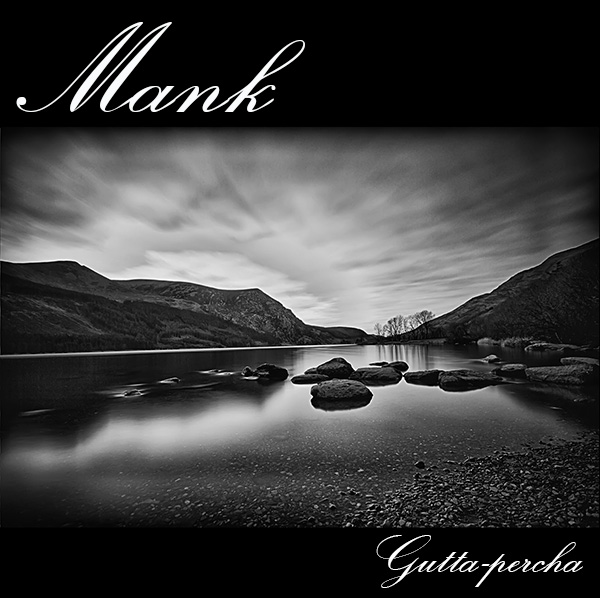 First thing that hit me about this 14th Mank album is the beautiful sub-bass sound that has sometimes lacked from previous outings. Cyanosis starts proceedings and is pretty upbeat by Mank standards, almost a dance track, but we’re back to more familiar territory with Heliopolis, which takes you to a Canadian icebreaker on the Beaufort Sea north of Alaska which, by coincidence is where it was written, as Ben Mank explains, ‘For my day job I work on ships making oceanographic measurements and as such, I spend a lot of time bobbing around at sea near the North Pole.  Making music lets me an escape to my own world away from the ship but I hope that the beauty of my location comes through in my music, there are a lot of field recordings embedded in the mix.’

Track 3 is Precession and wonderfully plunders The Orb for 6.05 minutes and will be a welcome friend on the A55 as I shuffle my iPod and shuffle my car from one queue to another, wishing I was on an ice-breaker. Rheya comes and goes peacefully and transcends into Moloch, and I had better explain that you file Mank under ambient, you play Mank and pass the bong around, you yearn to hear Mank while you’re chilling in good company at the Greek Taverna in Upper Bangor, you make love to Mank (not to him personally, although…), you sleep to Mank, you wan… that’s enough now…

That throbbing sub-bass is back on Proteus, shuddering the house, the neighbours break from their constant arguing, fearing an earthquake. Ben has been releasing material ever since the Mank debut ‘Ecaz Nous’ in 2001, usually one album a year, and although he did moonlight into a band, the sublime Micrographia in the mid-2000’s, he has otherwise stayed true to his cause; no reinventions, nothing to prove but plenty to deliver.

Mid-album is more chilled, even by these chilly standards, until Systalic leads you into a false sense of lull and safety with its Floydian Dark Side heartbeat that skates in an out almost like an ambient On The Run. In a perverse kind of way the next track Eglwyseg sounds like it could be a continuation of On The Run; the bit after the bloke says ‘Live for today’, but without ever really threatening to do so.

Haunting (like transcend) is a word that you have to use when describing a Mank album, so I save the adjective for the penultimate track Dysthymia, with its haunting childlike tinkling, as if you’re in a large house and you can hear what you can only fear to be an insane child playing a psycho-piano in a room that you cannot find. The drama never unfolds, it simply stops and the faint thunder rumble of Erebus And Terror signals the finale, it creeps, it edges, ever so slowly toward you, up the deserted fog filled beach. This could be genuine thunder, recorded on that scientific boat… I certainly hope so.

you can listen to the new album here
soundcloud
you can download it here
direct download
You can find out more info and listen to the MANK back catalogue at www.mankymusic.co.uk
ALBUM – Goldblade – The Terror of Modern Life New Release – RED ZEPHYR – From Chaos To Chrome