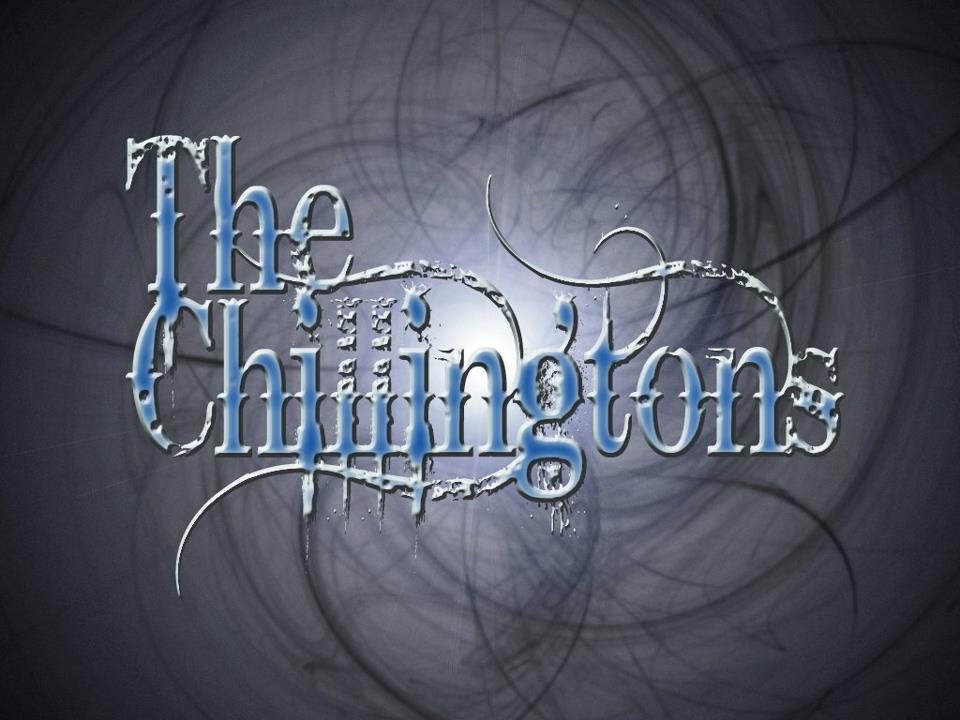 The last time I was out in Bangor was to see Evil Scarecrow playing to less than thirty people when I had seen them in the summer playing to over a thousand. Some half arsed PA and questionable promotion could have left them a bit bemused about why things had come to this but they maintained their humour and the humour in their show, to an extent. And I enjoyed it, as well as the excellent selection of local supports. So as I was out in Bangor again anyway a mere one liner post from Senor Crud was enough for me to say – “live music = something to do”.
So I discovered Boudica’s was in fact the Piranha Lounge was in fact whatever it was before that when I was last here. Tiny, two room place, a handful of people in, didn’t matter in the least. With two beers, either Fosters or their own Boudica’s lager on tap. Reminded me of Speakers Corner in a way with its walls covered in random original art and its relative unsuitability for gigs, it’s all about making the most of it. Still there was a good in house sound and light (and even smoke!) set-up and the first of tonight’s Bethesda invasion force were up and running. Radio Rhydd quickly inspired thoughts of Rage Against The Machine with their riffing but mainly down to their absolute livewire motormouth frontman, unleashing a practical stream of consciousness relentless flow of socio-politically charged invective, effortlessly mixing cymraeg and english. They were youngsters and the music was pretty stripped down and basic, kind of simple punk but this also gave flavours of The Stooges especially with the singer throwing yelps in all over the place. As well as throwing mince pies all over the place, carried away with the season. Although fair play he did get the dustpan and brush out after as his mum was present. The Chillingtons calmed this down a touch but not too much, the three-piece producing a wonderfully diverse and clever mix of styles and structures that put me in mind of Pen’s The Shivering Hills, who apparently they have played alongside previously. Creative rock with funk vibes thrown in, occasional soaring melodies and great guitar work and upfront bass sections, the whole mix just kept the interest. A pleasant surprise of finding a couple of excellent under the radar local bands who I would check again with no worries. Despite being on the edge of town (compared to where the clubs that might be peoples general draw) the venue has also booked up Saturday nights on through January for live bands so you know there will be the chance to check out more.

The nights draw in and the year draws to a conclusion and I draw some conclusions. This year I saw many more bands than I had in any single year before in my life. A stupid amount. Hundreds. And the “bad ones” I could count on one hand. And even “bad” is a loose term, encompassing naïve, annoying, or just not of interest to my admittedly hardened niche tastes. But the fact is I went to see them, I got to see them and enjoyed them. And couldn‘t give a shit any more about the multitudes who weren’t there to share the experience. The reason I started reviewing gigs was in a post-Propagandhi froth of excitement that I just had to share, wanted other people to appreciate the joy, and wanted more than anything to encourage people to come out and share the experience first hand and not in some vicarious or jealous way. Now I think the realisation has dawned and the motivation is just to celebrate the events with the bands and the people who were there (and to provide a tangible reminder for my blurry, overloaded memory) Then as now I knew a lot of the audience was like me tucked away in this outskirts of ancient civilization called North Wales and there were always practical and financial hurdles to restrict the opportunities but it never has and hopefully never will stop me. Whether it was getting the bus to Liverpool at 17 to go see Carcass and Bolt Thrower at an alldayer in Planet X for £3, ending up in some all night café down the docks with one cup of tea and a slice of toast to last the night, or at 41 flying from Manchester to 4 days of grind/death madness at Obscene Extreme in the Czech Republic where the ticket was a princely £42, the fun is there to be had, and my motivation has never waned. But even in dem olden days there were shit turnouts, so why the gnashing of teeth about the current malaise for live music. Let’s make this a personal communion and confession with an intimate congregation. Are the bands going to stop playing? Does the number of people confirm or justify what you are doing? Why should it, have you no self belief? Will they put on less of a show? To me it says a lot about a band if they think they are going to make it in the music biz, or even want to. It’s a competition is it? Mugs. Vanity prevails. Play for your own satisfaction and if anyone else likes it it’s a bonus. The pleasure of playing amped up and amplified should outweigh your concerns of covering your diesel costs. The pleasure of helping someone else do the same. Because are you in any way outstanding when technology has allowed the biggest glut of unfiltered, unrefined, unrestricted avalanche of “bands” ever? Arguably, a one man bedroom project (I have a lot of them myself

) can produce and promote something to a far better level within that ethereal realm than a trio of teenagers with practice amps in the back room of a pub in the middle of nowhere. Doesn’t stop them being good though, if you like it raw, if you see the spark. But we drown in this sea of easy access tuneage. There is so much good out there but its like being in a sweet shop, the novelty wears off. And while there is a phenomenal new sweet shop in Llandudno now I also like to shop in the one in the small one in Conwy. And I have made my own treacle toffee this Halloween. Once the internet overload disappears through its own commercial greed I’ll have no problem picking up the flyers, seeing the posters, hearing the word of mouth, getting sent mixes, trading like the old school. And venturing out of my door. And for the bands that leave their bedrooms and immerse themselves in this lost world of live playing why worry about these intangible ghosts of punters who may or may not turn up. Fuck ‘em. Fuck the ones who made whinging excuses to themselves and fuck pleasing me and the ones who turned up too, do you owe them anything? I’m not saying be an arrogant prick, though some of you are, separate expression from ego you transparent fools. The thanks can be heartfelt but you are the ones doing the hard work. Have your own fun and don’t rely on them as a crutch, Tiny Tim. How many are there because you have crossed a threshold of “going” people on the book of faeces for it to be an “Event” and then they’ve made the calculation of divide by 3 or so to work out the numbers that actually might be there. There to see you or there to be scene/seen? Who am I to judge? I just execute. My executive decision to press the destruct button. Anyone would think I cared. I do. Care about my own selfish fun and care about others having fun without worrying about whether I’m having fun or not. I will be!