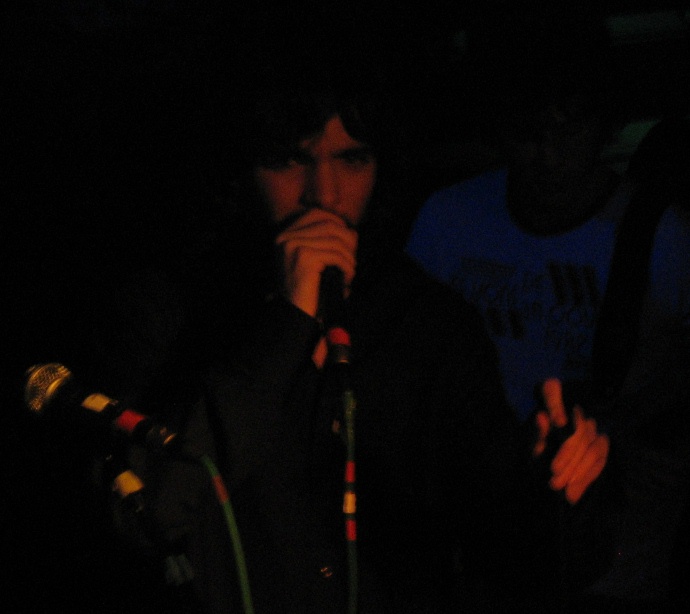 First off, apologies to Carpet who headlined tonight, but I missed them due to the order of self preservation, 1. From the funeral party who seemed oblivious to the people they were shoving out of the way and 2. For the sake of my liver.

Enter Bleed (pic below), another one of Steve Rastin’s (Blood & Lipstick) child prodigy bands, although perhaps a tad(pole) older than last week’s 4 Sticks (they’re on solids now). But fuck me sideways with a shitty stick – these fuckin’ kid bands are a pain in the arse as they put us old twats to shame. You can imagine Christian Smith’s old man whipping the living daylights out of him until he got that guitar part spot on – spot on? It went through the bullseye! These were tighter than Steve Sync in a Swedish airport lounge. It was metal topped by that fantastic jam out near the end where the 7 year old guitarist put every wannabe to shame; as did the bassist and drummer who provided a Doors-like rhythm that mesmerised us all (the twats). 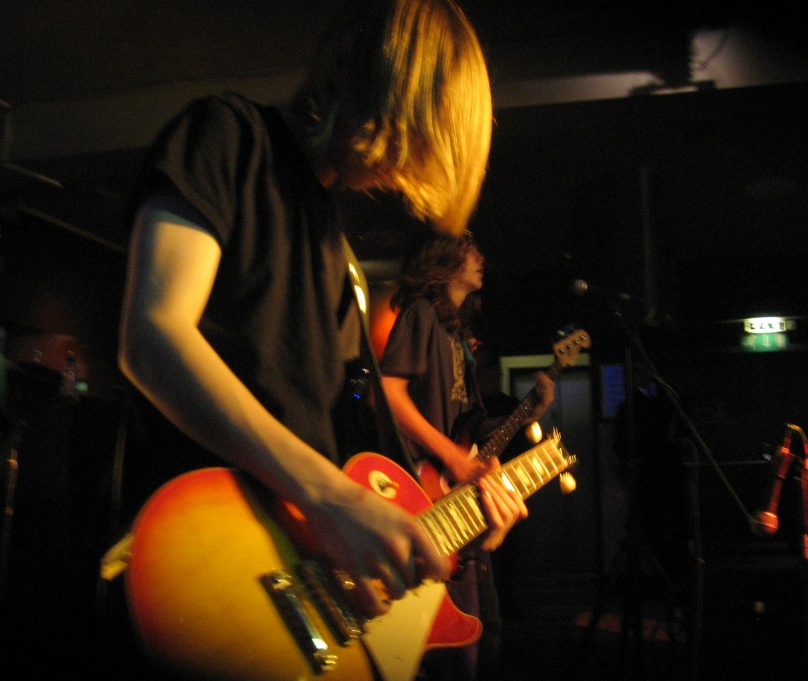 Hmmm Betty, Sweaty Betty, Ten Pence Betty – now I’ve got the Betty (pic below and top) anecdotes out of the way I can review Tom Plantfoot’s new venture. After two songs it was obvious this is a band you’re gonna love or hate – like those bands Peel would insist on playing like Bogshed, The Grifters or The Fall – you hated them, you hated their complicated time signatures, and yet you still pressed the Rec button on your tape recorder because John Peel played them.

Betty are no different, in fact, they’re exactly the same, although only in a dynamic sense. Red Bananas screams out for a 4/4 beat but you know its not going to happen – this band could clear a venue in four songs, and yet there is that attraction, that kind of intrigue – you are intrigued as to what makes them tick. This is different; is it shit? It’s all down to opinion and my opinion is a resounding NO. Jazz funk bass, complicated drumming, unconventional guitaring and annoying vocals performing songs that make you wanna rip your hair out (if you had any). But there is something about Betty – lets all hail Betty simply for having a song called Steel Giraffe Attack
All through the set I yearned for a song to kick in – sometimes it does, most time they leave you hankering and disappointed or perplexed – why didn’t they beat it out then? Ooh you tease! 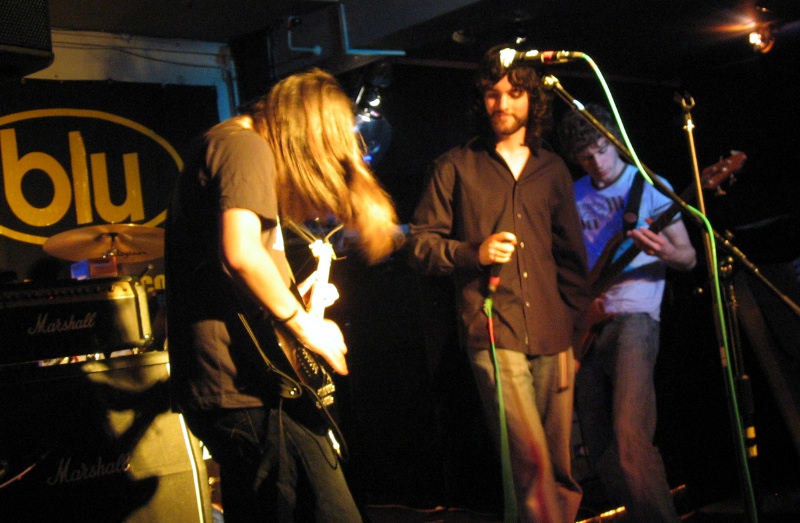