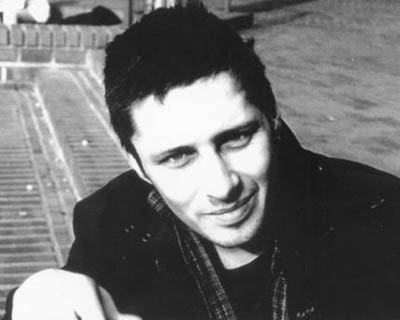 It brings us great sadness to report the passing of our very dear friend Jonny Evans, following a short and unexpected illness. Jonny played drums with Alan and Ann (and on occasions, Maeyc) in their pre Ectogram group FFLAPS, who toured extensively around Europe and released 3 LPs and an EP between 1987 and 1992. Jonny was universally loved as a person and admired as a drummer. His style was so integral to the Fflaps sound, that when he left the group to study history and Maeyc took over the drumming seat, the group realised that they were no longer in any way the same group, and thus became Ectogram. 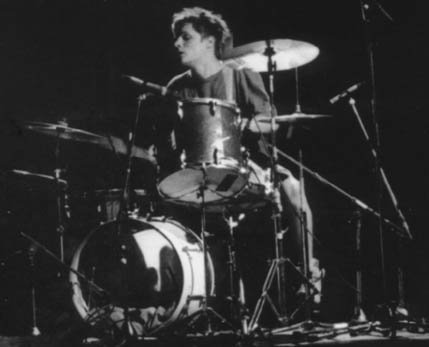 (neil crud) – Jonny was a vibrant, no-nonsense drummer who was friendly and very likeable, his style was always to fight against the racket Alan and Ann made on stage in Y Fflaps. His beats kept the sometimes shambolic throwing together of notes in some sort of structure. His death was a shock even to those who barely got to know him. I had met him a handful of times at the handful of gigs 4Q and Fflaps had played together, Alan was always shy and quiet, Ann was often angry about something, but Jonny was always up for a chin wag, trading our mutual love of bands from the dustbins of punk rock.