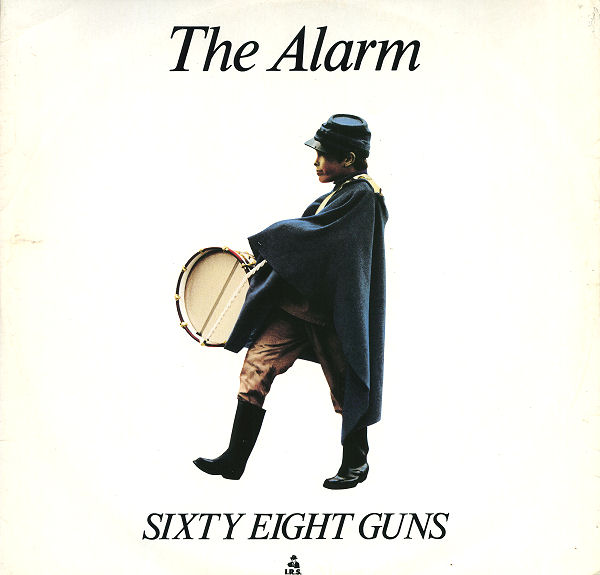 The Alarm release 68 Guns, their 4th single. The lyrics were inspired by a book that Mike Peters read on the 1960’s street gangs of Glasgow. It remains the band’s biggest UK hit, peaking at No.17 in the charts. 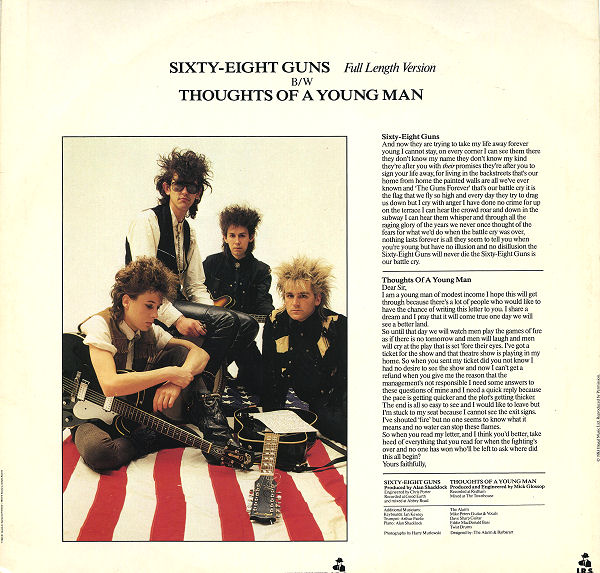 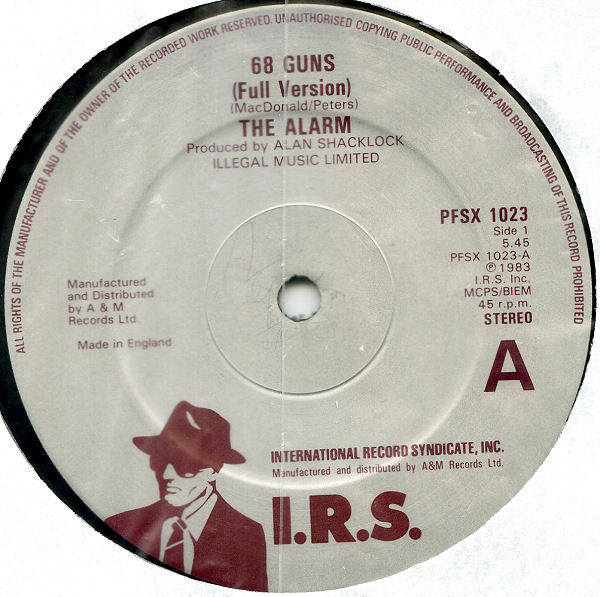 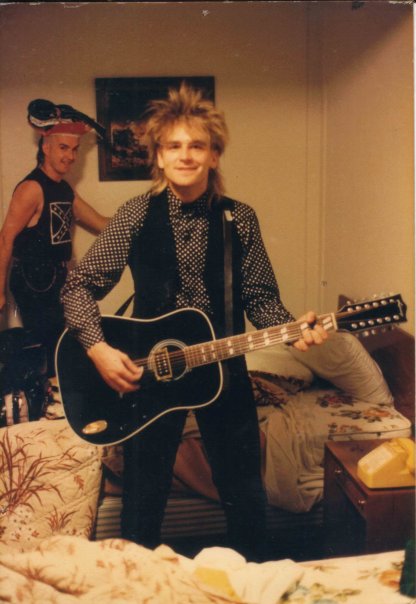 The above pic was taken by Gareth ‘Gaz Top’ Jones, who was their roadie at the time, ‘He says, ‘A hotel room in Boston in 1983, The Alarm have just been told that 68 Guns has charted and they have to fly back to the UK in the morning to appear on Top Of The Pops for the first time. Mike Peters poses for a photo as a passer by passes by behind. (That’ll be Red then!) One of my favourite photos EVER!’