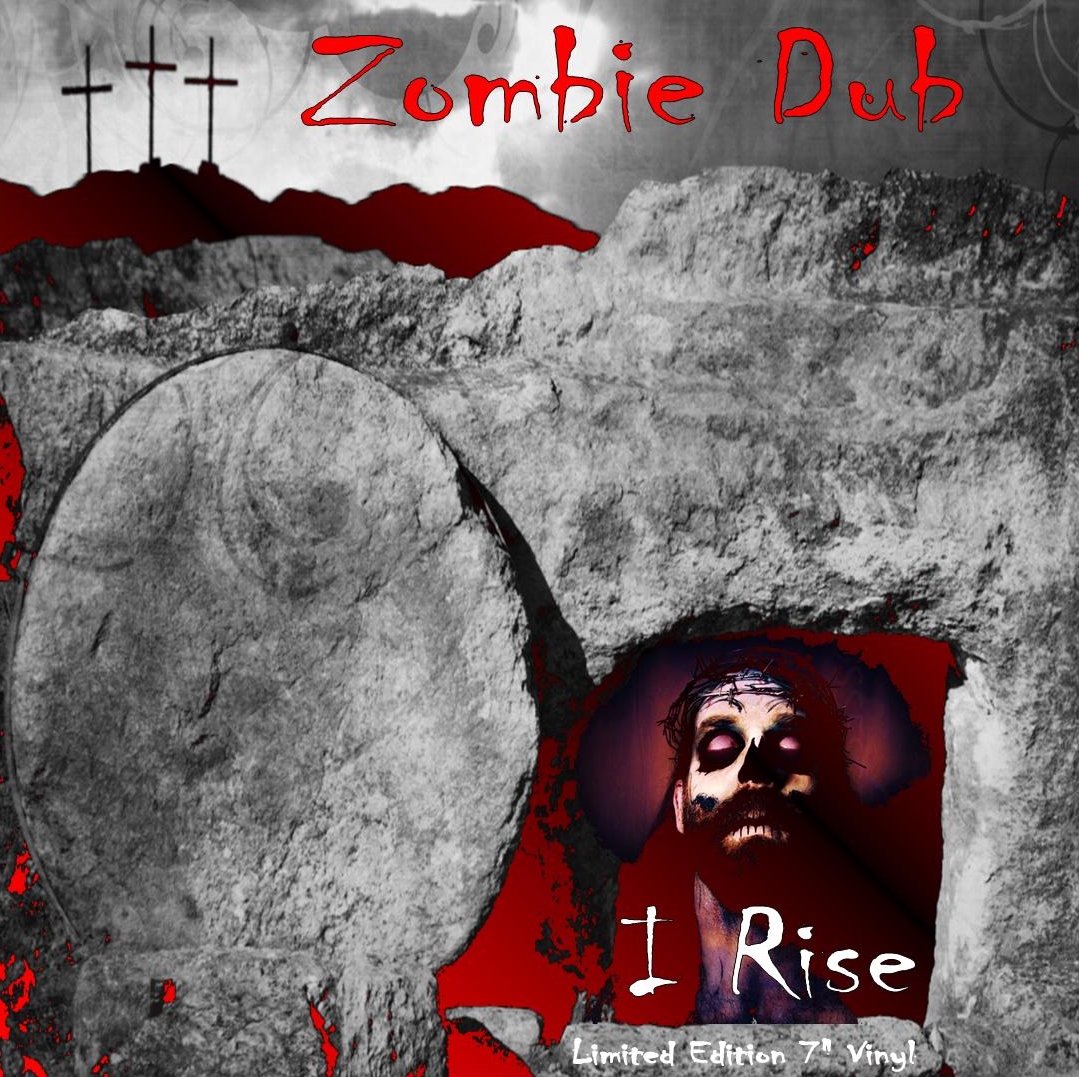 Rising from the gravy…
A miraculous resurrection has occurred.
Hidden in a cave high in the North Wales Golgotha hills (just by Dwygyfylchi) researchers rolled back a stone to uncover two previously unheard Zombie Dub tracks.Together they constitute the new limited edition single (Vinyl run of three), which is seasonally- monikered I Rise. END_OF_DOCUMENT_TOKEN_TO_BE_REPLACED 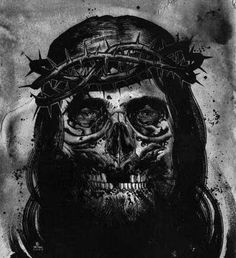 Zombie Dub – are an on / off / Shooman / Hammond / Bangor / Rhyl collaboration who have remixed, remastered and re-released 2012’s self-titled single Zombie Dub.
The blurb states ‘Limited Edition 7″ Clear Vinyl’ – so limited, that both copies have sold out!
Yep, that’s right, two copies were pressed… END_OF_DOCUMENT_TOKEN_TO_BE_REPLACED

Out today and in the true spirit and celebration of our Lord Jesus Christ, comes a new single from Zombie Dub.

Available as a free download – limited to 100 (with a b-side) – enjoy the festivities with a bit of Zombie Nativity.

Mr Zombie says, ‘The single features the world’s first ever premix – Darf Drew aka Andy from the Relatives got his claws on it before even Paul Hammond and did the music in advance of even hearing Paul’s arrangement. Which he hasn’t written yet. Reverse Zombiness…
Channelling Rammstein and Foetus on this one.’

‘There will definitely be more Zombie Dub in 2016 and an album is being planned too.’
END_OF_DOCUMENT_TOKEN_TO_BE_REPLACED 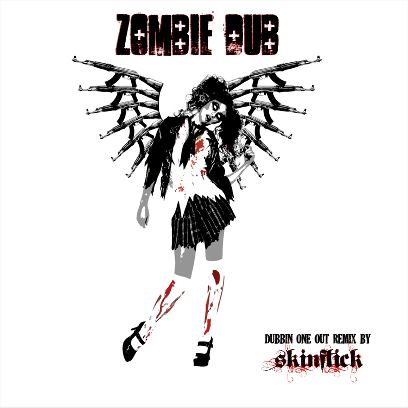 Paul Hammond, Joe Shooman and Justin Williams have combined forces to bring you this remix of Zombie Dub.
Hammond, aka Paul Scouse Git, former frontman with Psycho Sexual Terrestrials and GMX Stuns has collaborated with former Vaffan Coulo member and now author, Joe Shooman to bring you the Zombie Dub; a series of dark poetry backed by dark music.
Skinflick murderer Justin has added his chainsawing talents and chopped it up just for you…