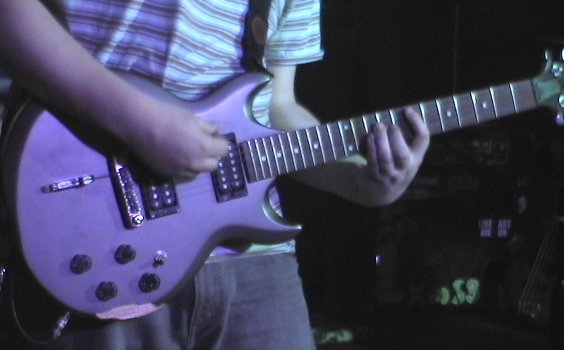 It’s been nearly a year since The Great Eskate Tour landed at Bar Blu in Rhyl and two of tonights bands – (well the only 2 bands on tonights bill, with the no show of P.O. Box) were on that tour. OK so I’m Martin (Green Dragon) it’s a well known fact that I managed both Xms3 and Mishap – I’ve taken the shit from all quarters sometimes because of my “over enthusiastic” style of promotion for my bands, but I make no apologies, thats my job. Tonight however we have nothing or perhaps everything to prove . You see I don’t go with this idea that Rhyl is the be all and end all of the north Wales music scene. Normally I wouldn’t let these two bands come to a venue that pays in beer tokens. So why are we here? Two reasons, firstly as a favour to Steve Rastin, the guy works so hard for the “scene” with very little thanks and secondly – what the hell, let’s rip up Rhyl.
END_OF_DOCUMENT_TOKEN_TO_BE_REPLACED 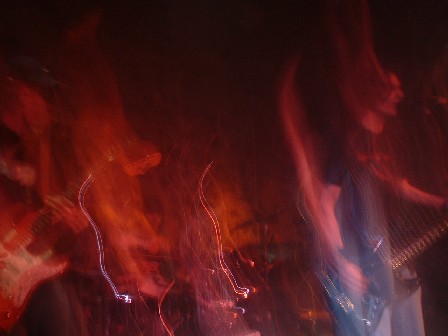 For the second time in a week I claimed the freedom of the press and blagged into a gig for nothing, not that I mind paying, especially when it costs a fortune to hire a venue like this, but there was a decent turnout anyway that must have recouped a fair bit. The chief inspector of promenades and myself blended seamlessly with the handful of mums and dads amongst the rest of the alternative school disco crowd and observed proceedings.  END_OF_DOCUMENT_TOKEN_TO_BE_REPLACED 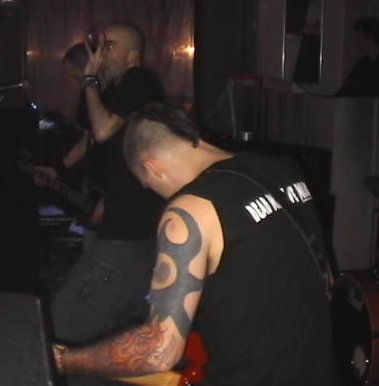 They had a helluva head start on me, Fatman had downed his customary 2 bottles of red wine this afternoon, while Sync had sank a pint of vodka ‘n’ orange before heading for Blu. And Blu definitely was the colour as we watched Liverpool Reserves, err… sorry Man City come back from 0-3 down to beat Spurs 4-3 in the FA Cup. Was this the reason for the late start, or was it the bands battling with the PA (yes, that famous Blu PA)? The midnight bar makes it unfair on the last band who go on about 11.15pm as those who have work the next day will start to drift away. It used to work better when the bands were all done by normal closing time as the crowd were still there, yes let’s keep the midnight bar but ensure the first band is on at 9.00pm with allocated times – 9.00 to 9.30 then, 9.45 to 10.20 and 10.30 to 11.20 for the main band. It was just a suggestion!

END_OF_DOCUMENT_TOKEN_TO_BE_REPLACED 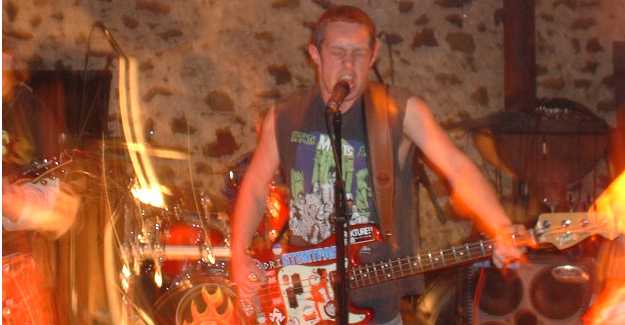