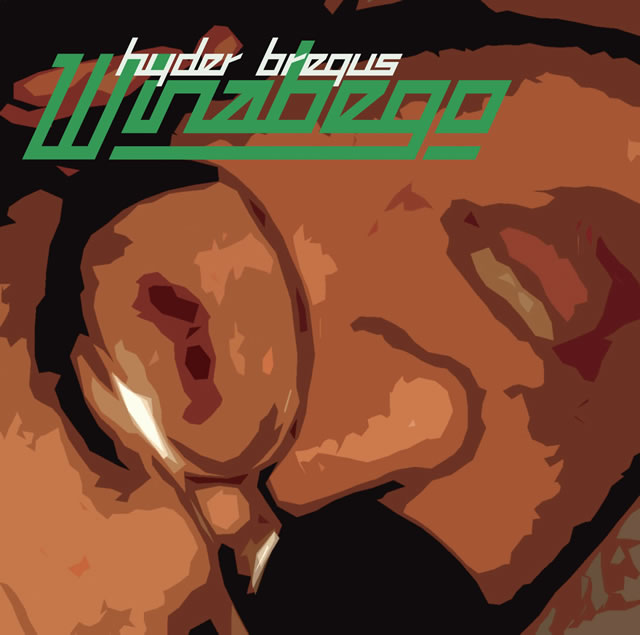 I must admit that since the demise of The Breeding Ground I’ve been able to enjoy gigs far more! I can now sit back, have a pint and just watch the bands as a punter without all the usual promoters worries. TBG seems a long time ago now and when I decided to pass the mantle there were only a couple of people in this area I felt had the drive and capability to create something new and keep the scene going, in fact Neil Crud and Steve Rastin. END_OF_DOCUMENT_TOKEN_TO_BE_REPLACED 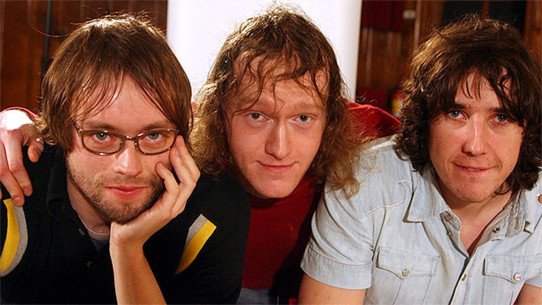