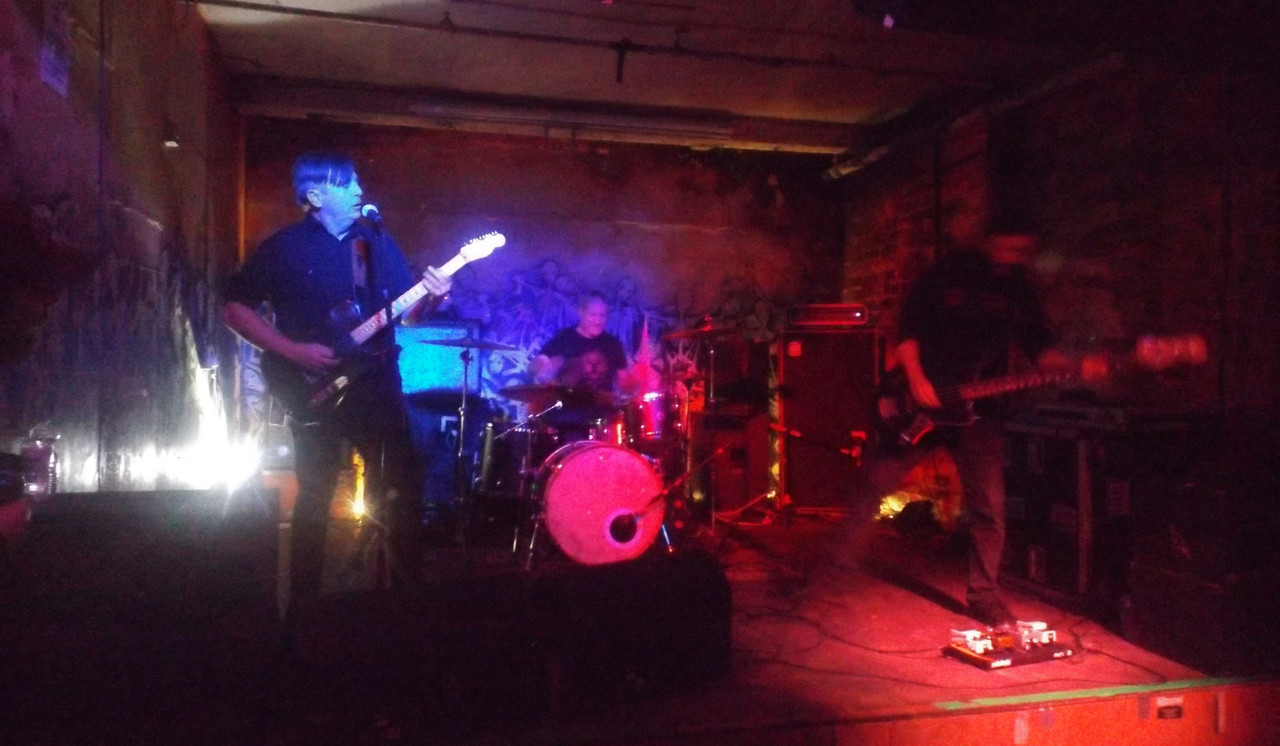 It was a couple of years back that a friend in the U.S. recommended the filth and fury of these Noise Rock-ing Whores., probably with the release of their only album so far, “Gold”.  I was impressed with the levels and tones at the time but a lot (of drinking) has gone on in the meantime to the extent I couldn’t remember much about them by the time this tour was announced.  Some vestige of memory must remain though as in the traditional busy autumn tours season I thought, hey, why not add another Monday night expedition! END_OF_DOCUMENT_TOKEN_TO_BE_REPLACED