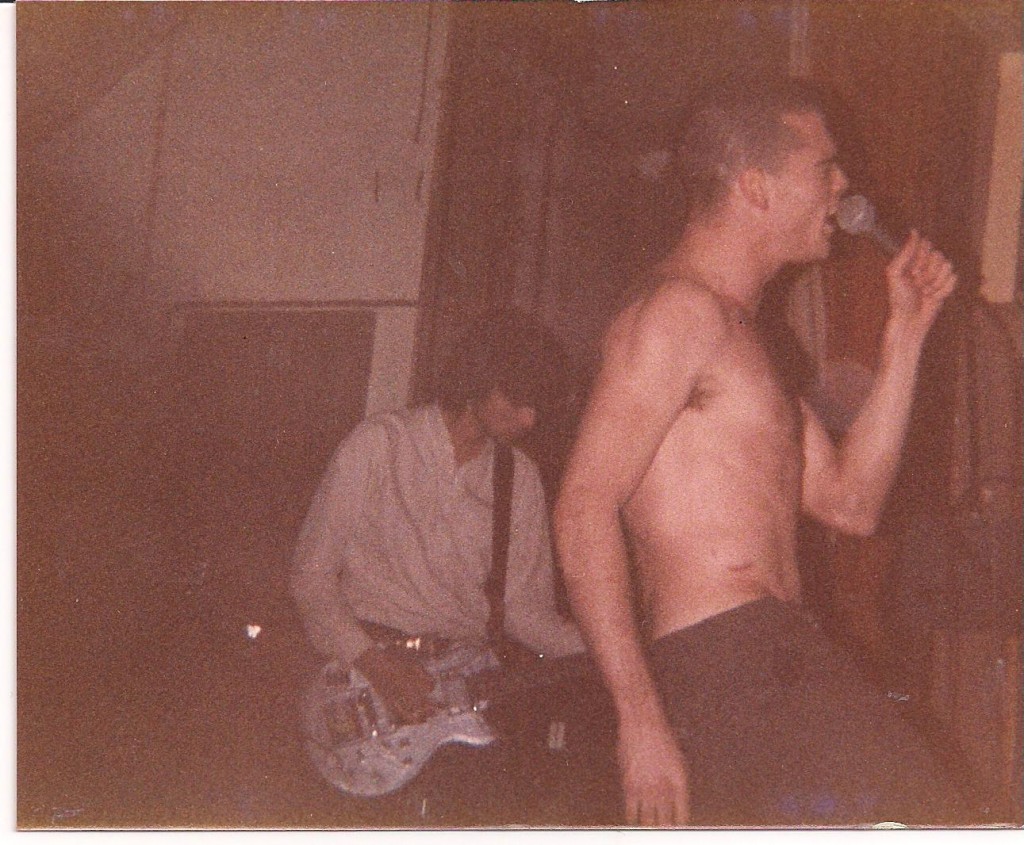 When I was 15, my step-brother (same age) Chris Vandal and myself travelled from Denbigh to Colwyn Bay Pier to see The Exploited. As we got to the venue the doormen told us that lead singer, Wattie had sprained his ankle playing in the snow and the band wouldn’t be doing the gig, but here’s a free poster to compensate. We were so pissed off.

END_OF_DOCUMENT_TOKEN_TO_BE_REPLACED 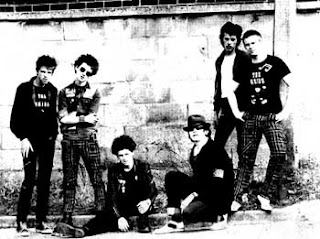