Link2wales Records is proud to announce the release of a brand new split EP from Philadelphia’s Manikineter and Rhyl’s Teeth Crack. The idea of a collaboration dates back to 2016 when Carl Kavorkian toured the UK, which included a few shows in North Wales. Carl’s offshoot project Manikineter has been gaining plaudits in the USA for being the darker side of dark-hop ever since.
Around the same time Teeth Crack emerged, initially as a prolific studio project before playing several gigs across North Wales, often splitting audiences.
Available to download for free or buy the CD for £3 (plus P&P) to enjoy almost 30 minutes of light bending music.

END_OF_DOCUMENT_TOKEN_TO_BE_REPLACED 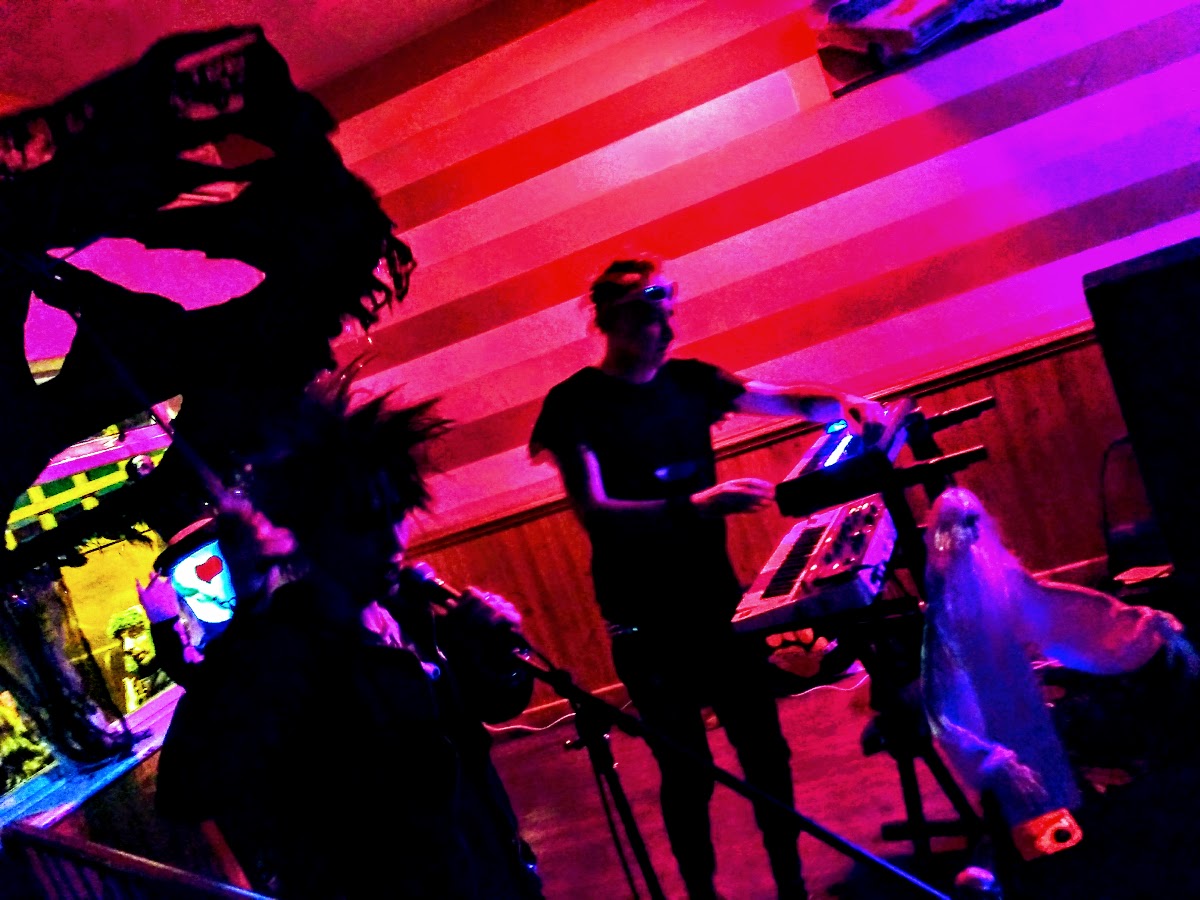 When you’re lying on your deathbed, reflecting on your life’s journey there’ll be one thing definitely NOT say; ‘I wish I had spent more time on Facebook.’ Not that – ‘I wish I had gone to more gigs in Rhyl on a cold Thursday night in January,’ would be muttered either. I guess my point is, there were more people in the bands than punters, and had it not been for Lorraine, Kath and myself… well, you get the picture. END_OF_DOCUMENT_TOKEN_TO_BE_REPLACED

I was here purely for enjoyment’s sake, having seen these acts on numerous occasions, and still in the recovery position after a weekend of overseas debauchery, reviewing was far from my mind. So for a line up I’ve experienced before to compel me to write about must have been a good night… (Or a shit one, but I tend not to write about them). END_OF_DOCUMENT_TOKEN_TO_BE_REPLACED 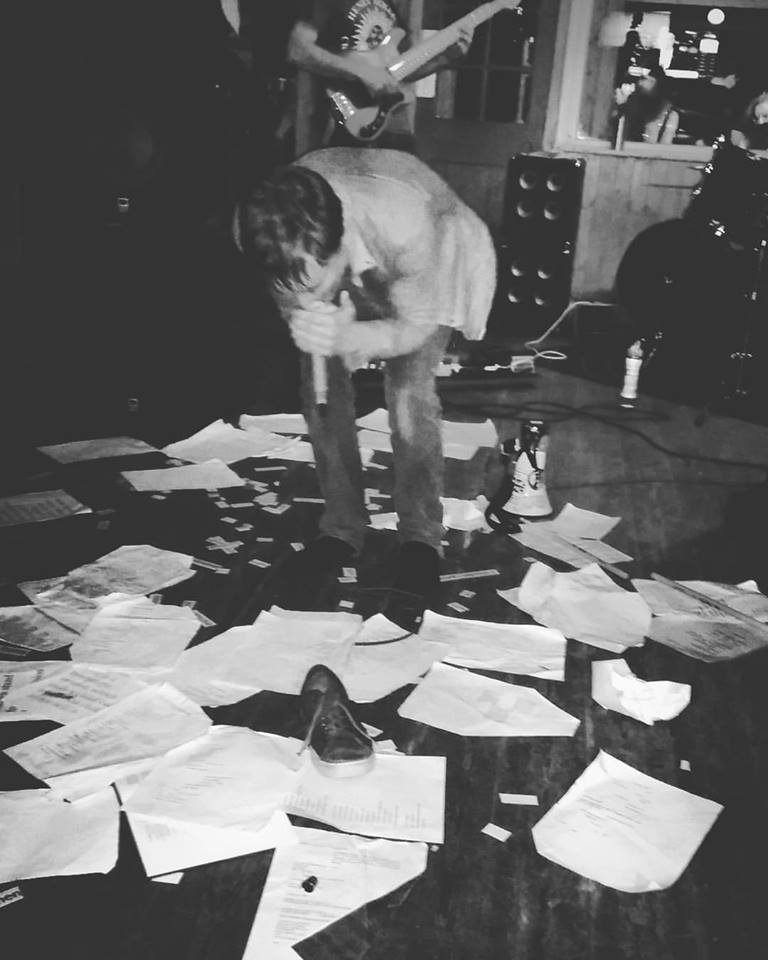 Well, what are you going to do on a Thursday evening when presented with a choice between Celebrity Masterchef on TV or a trip through to North Wales equivalent to Sin City that is Rhyl. As I walk through the door like a gun slinging outlaw stepping into a western saloon, half expecting a chair to come flying at me, I’m surprised to find that there’s a friendly welcome and an opening at the bar where I choose a pint of Tuborg for a small sum of two quid.. it’s a good start. END_OF_DOCUMENT_TOKEN_TO_BE_REPLACED

Sometimes the planets align and sometimes they smash into each other and sometimes both! This is what happened when Bangor’s Skinflick teamed up with Rhyl’s Teeth Crack to bring you last month’s ‘Wetworks Of Heresy EP’.
Eager to pollute the airwaves I had already invited Skinflick to perform a session on my show, and it was suggested that they collaborated live in the studio. Their initial idea was to simply perform the EP live… ‘Boring’ I said. A session should, yes, promote a new release, but also give the listener something else. The result was incredible… Particularly the Christine Aguilera cover!