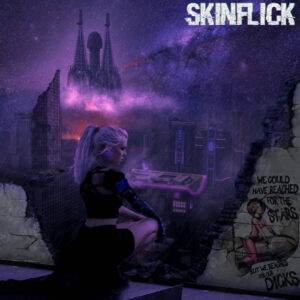 We live in a mainstream world of music where chances are not taken and everyone makes happy stuff that isn’t going to challenge you. That’s what you’re led to believe if you only listen to what they want you to listen to. 6music offered us an alternative to the dirge of Radios One and Two when it launched in 2002… Their definition of alternative doesn’t leave a lot to the imagination these days… Too scared to take real chances, too scared to lose listeners by playing something really alternative, and not allowed to play protest music or anything director-general Tim Davie doesn’t approve of. END_OF_DOCUMENT_TOKEN_TO_BE_REPLACED 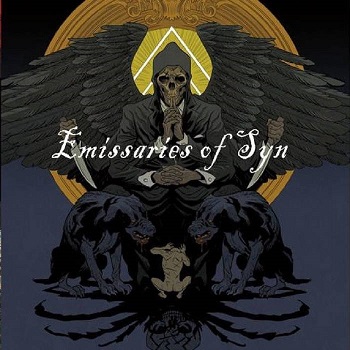 Those grinding crusty punks of Conwy – Emissaries Of Syn have a new (old) release. They’ve issued bonus tracks previously unavailable on bandcamp.
Slate, as some of you will recall is a retake on their ‘hit’ The Slate Is Not Clean which is about the workforce at Penrhyn Castle (Bangor). In the late 19th Century they were virtually enslaved and paid in tokens that could only be spent at the castle’s chosen outlets. Here, the track has been cleverly doctored by Philadelphia’s Carl Kavorkian aka Manikineter to great effect.

The band looked closer to home for Ethics and requested that Bangor’s industrial waste master, Skinflick warped their live favourite The Only Way Is Ethics. Again, to great effect… It’ll blister your ears.

Emissaries Of Syn have a track or two coming out on compilation albums soon, and they have recently demoed new material with a threat of release to darken the coming months. 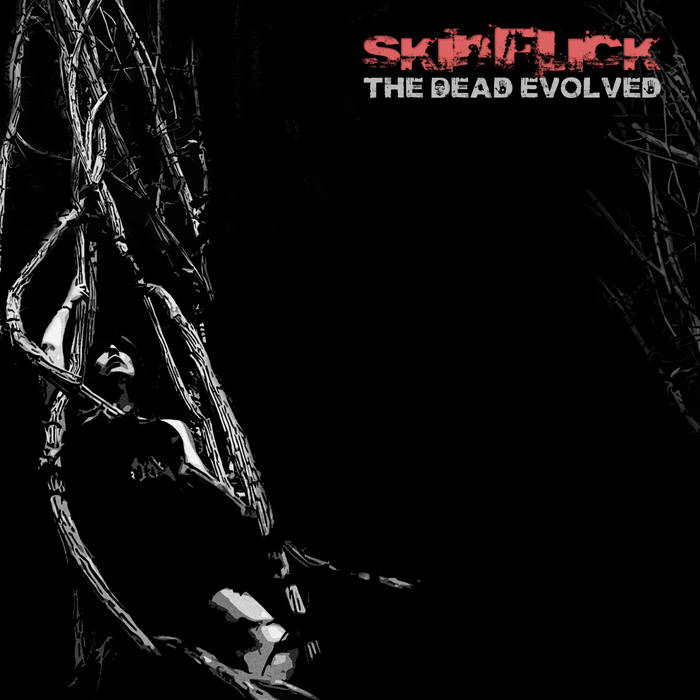 Bangor’s unrelenting dogs of gore Skinflick have a brand new release in time for Halloween. ‘The Dead Evolved’ is seven hellish tracks long and guaranteed to give you nightmares.
It follows on from July’s aptly titled ‘The Year Of The Fuck’
This could be a trick, and it’s certainly a treat…

Bangor industrial-scary-monster-noise-mutants Skinflick have released the latter part of their back catalogue on all digital platforms… (you know; the ones where the bands get a fraction of a penny per play).
Formed in 1992 with head-murderer Justin Skinflick as the mainstay through the darkest of ages alongside even darker band members, they have a wealth of material in their rancid closet.
Five years ago they re-released their back catalogue on Bandcamp (which is where you should be heading right now) – you can now however find them on Spotify, Deezer, Amazon and in the Sex Shops of Soho….
END_OF_DOCUMENT_TOKEN_TO_BE_REPLACED

Sometimes the planets align and sometimes they smash into each other and sometimes both! This is what happened when Bangor’s Skinflick teamed up with Rhyl’s Teeth Crack to bring you last month’s ‘Wetworks Of Heresy EP’.
Eager to pollute the airwaves I had already invited Skinflick to perform a session on my show, and it was suggested that they collaborated live in the studio. Their initial idea was to simply perform the EP live… ‘Boring’ I said. A session should, yes, promote a new release, but also give the listener something else. The result was incredible… Particularly the Christine Aguilera cover!