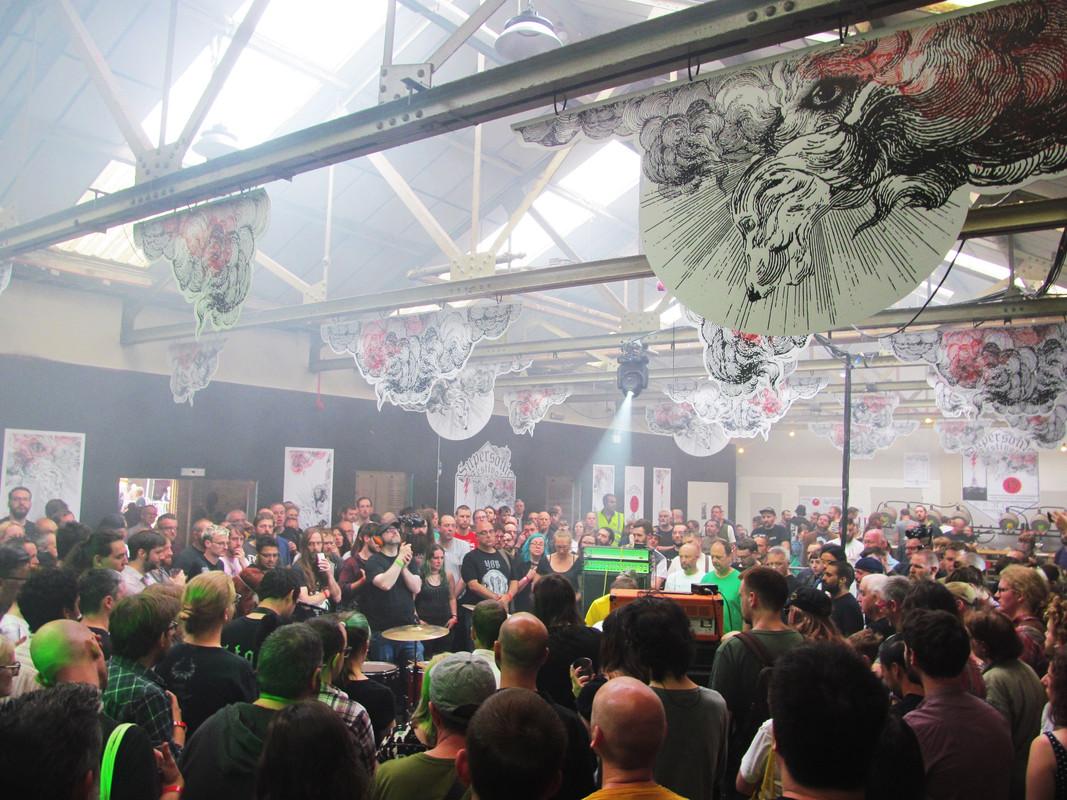 I have had some amazing times at Supersonic previously, but my three prior visits were limited to single days as opposed to the weekend.  I also hadn’t been since 2012 as for me it had drifted to the lighter/weirder end of the experimental spectrum from the previous mix of the celebration of noise that had appealed to me.  However this year they dropped a bomb of a line-up for their 15th anniversary, and with friends from UK and Europe also descending I was signed up for the full experience early doors, before it eventually sold out END_OF_DOCUMENT_TOKEN_TO_BE_REPLACED