REVOLUTION IN SOUND #13: The Big Takeover / Reverb Special by Scott Causer on Mixcloud 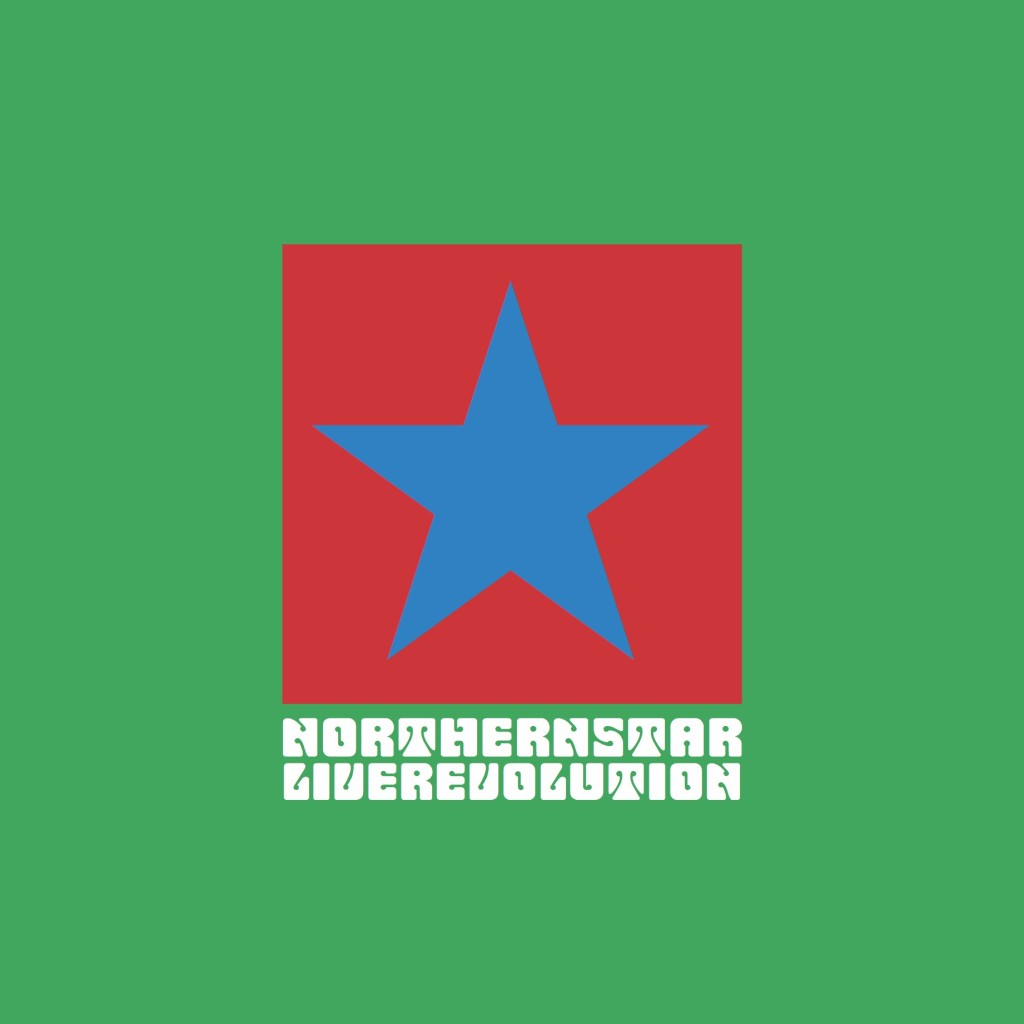 One thing you can say about Scott of Northern Star Records is he doesn’t fuck about. This statement is pretty fresh, as those who knew him before he ran this wonderful record label will testify that Fucking-About was his double barrelled middle name! Whether it was burning hotel rooms or getting punched in the chops while on stage in his underpants for making an awful racket! END_OF_DOCUMENT_TOKEN_TO_BE_REPLACED

out now on Northern Star Records

Electric Mainline are effectively Scott Causer, or as you may remember him from his heady days in Rhyl as Hot Scott, one time bassist with Psycho Sexual Sex Terrestrials and member of one gig tricksters Pig, Surfin Birds and Fantastic. All four bands were good for a giggle, one even had some inspired moments (and members!), but it was all pretty much buy today, throwaway tomorrow stuff.
Scott escaped the demoralising clutches of Rhyl and headed for the bright lights and big city (stopping off in Leighton Buzzard) and ultimately founded Northern Star Records where he has released a (hopefully) endless catalogue of Class A psychedelic music. END_OF_DOCUMENT_TOKEN_TO_BE_REPLACED