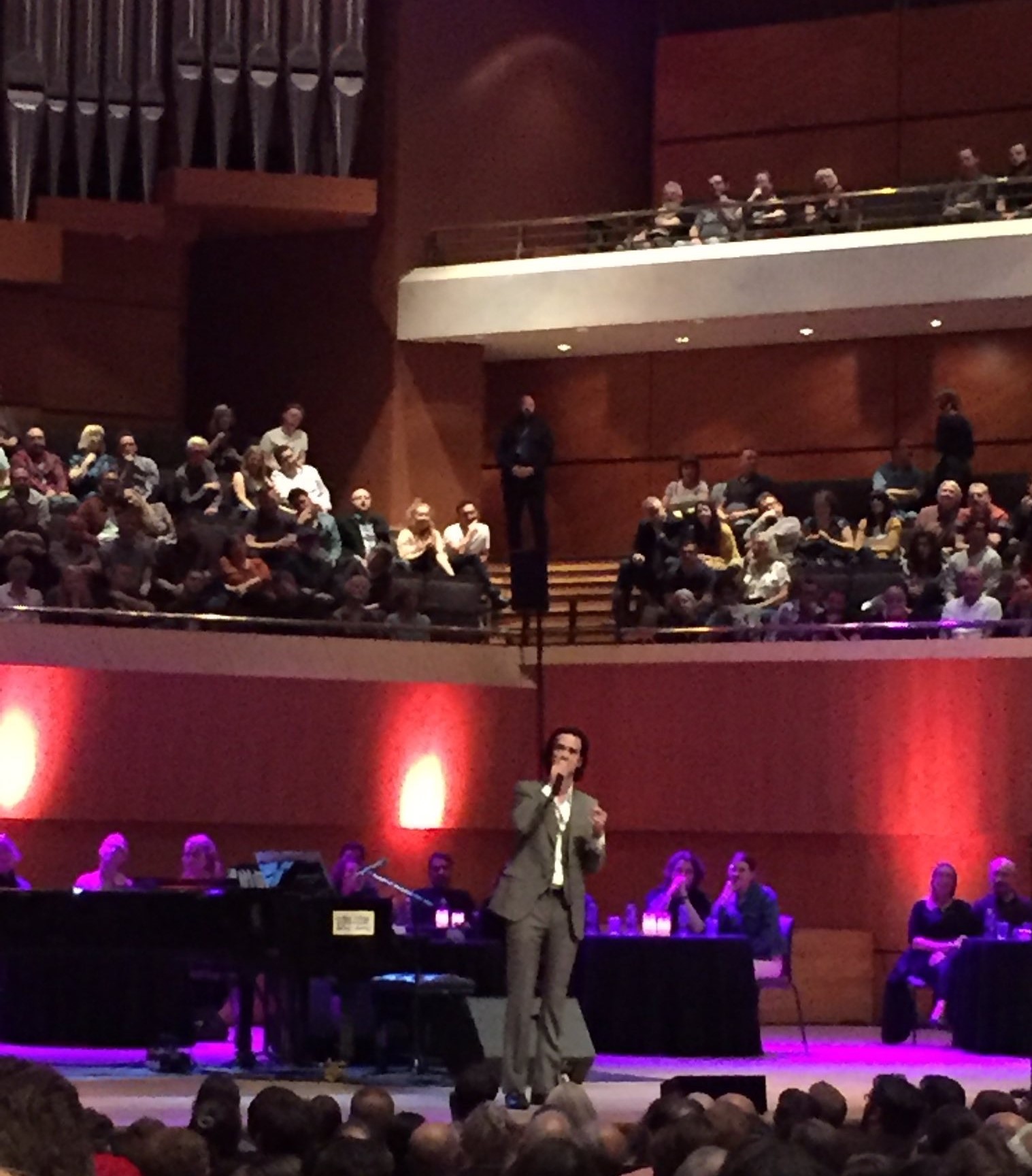 Growing up, I was a huge fan of the deranged band The Birthday Party. Their music was an unhallowed fusion of blues, rock and roll, and pimp punk rock jazz. I remember the tension and edge of their earlier shows that teetered on violence as Nick Cave teased the audience with his cowboy boot often kicking out at anyone who tried to grab the microphone cable.
It was exciting, unpredictable but was never going to last so it’s even stranger now to witness that after all those drug fuelled years to see ‘Nick Cave’ now regarded as eldest statesman and agony aunt to a generation of ‘Gods lonely children’. END_OF_DOCUMENT_TOKEN_TO_BE_REPLACED