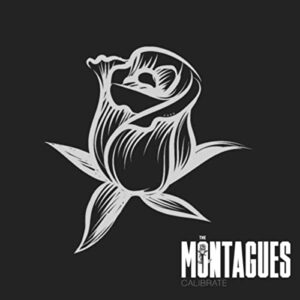 I first encountered Kyle Parry when he was performing at a school fair and immediately realised that here was a young man blessed with a superb voice and an innate ability to connect with an audience.
OK, it wasn’t quite The Quarrymen at Woolton Fete, but it’s fair to say that he’s gone on to establish an enviable reputation across the region’s pub circuit, playing mostly covers but slipping in as many original songs as the crowds at these venues will tolerate before the inevitable cries of “Can you play Wonderwall mate?”.

END_OF_DOCUMENT_TOKEN_TO_BE_REPLACED

The Montagues formed eleven months ago in Rhyl and have forged a reputation for great live performances and strong songs. Hot on the heels of their new EP ‘Calibrate’, they have already played a live session on Sarah Wynne’s MonFM show – so it’s a pleasure to have them do the same on mine.
Check ’em out