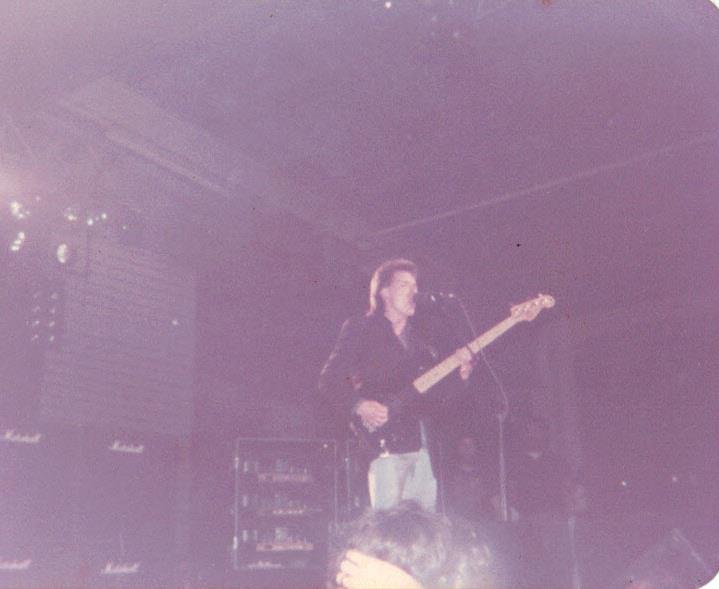 I had just turned 13; my Dad worked as a photographer for the local paper (Evening Leader I think), so I tagged along on his +1 Press Pass. This was my first gig, having been introduced to the world of punk rock a year earlier at Denbigh High School.
END_OF_DOCUMENT_TOKEN_TO_BE_REPLACED 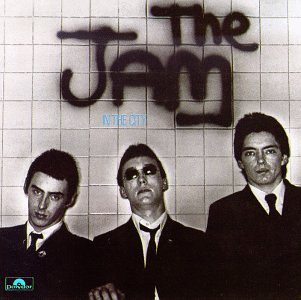 Rumours: Iwan Parry says, ‘This may be a family myth but I’m sure my brother had a ticket to see The Jam on Colwyn Bay Pier in 1977 but had to take it back to Emyr Ac Elwyns for a refund as they only sold about 15 tickets & the gig was cancelled.’
Mike Lloyd says, ‘If i remember correctly The Jam were due to play Colwyn Bay pier but gig was cancelled days before as they had to return to London as their first single had charted and they had been booked to appear on Top Of the Pops the night of the Colwyn Bay gig, and that first single was..?’