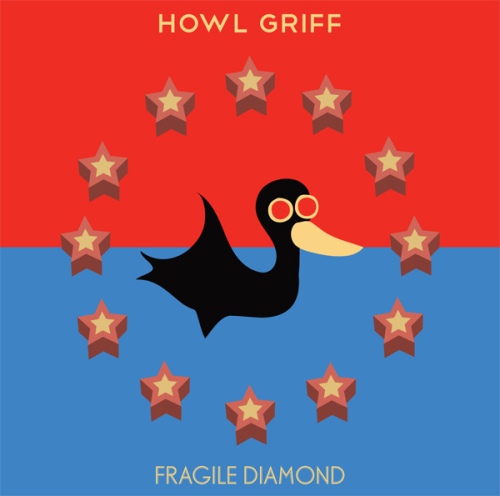 (review by neil crud)
It’s Saturday morning, the sun is shining then it rains, the boy is in his room killing zombies as Prodigy blast out. The girl is snoozing as Emmerdale replays its entire weekly drama in the form of an omnibus. Downstairs I’m washing up last nights curry and red wine as Howl Griff‘s third album plays out with an alt-indie, alt-country, alt-american-sixties-beat-combo, alt-rock attitude. This is the spice of Saturday morning life in the House of Crud.
END_OF_DOCUMENT_TOKEN_TO_BE_REPLACED 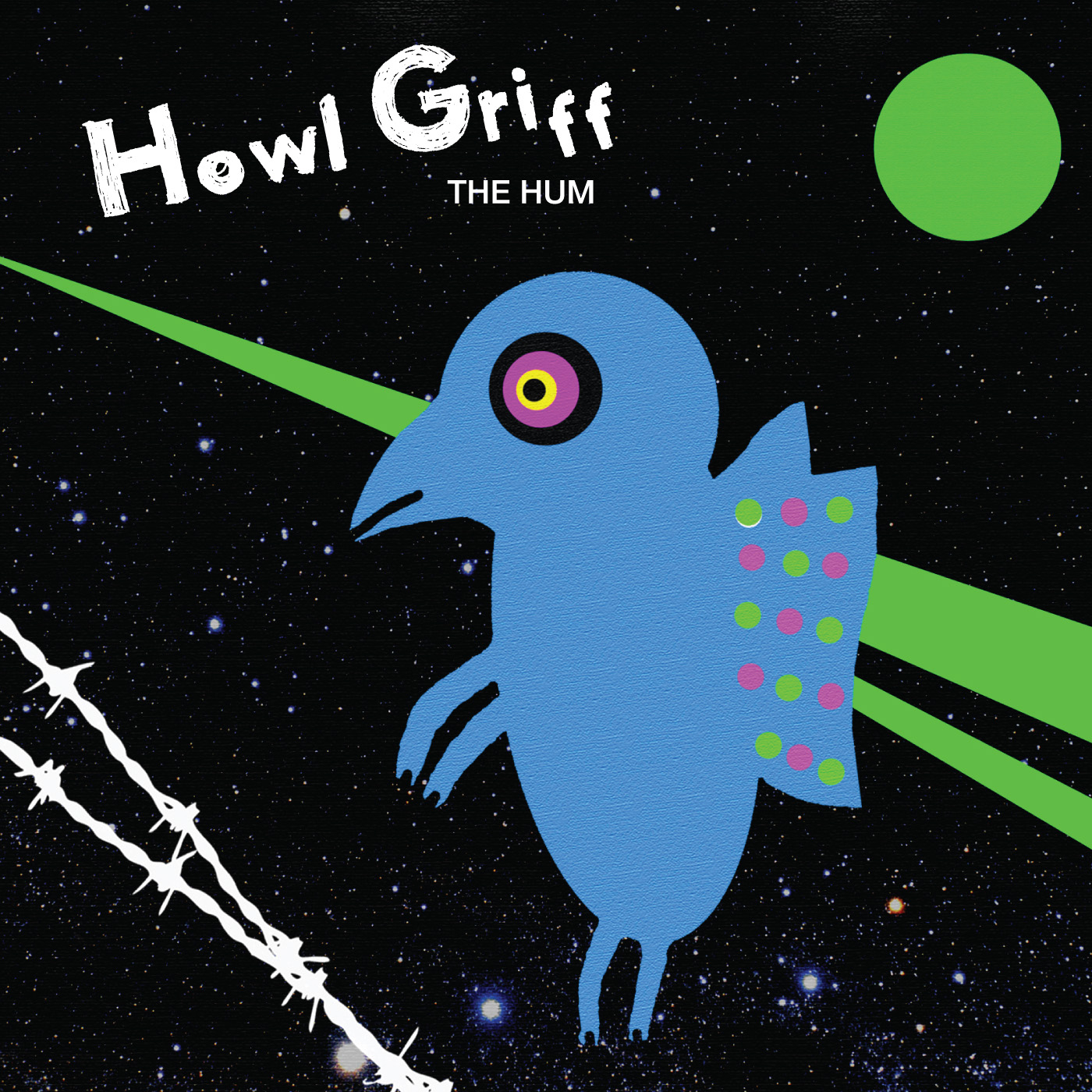 Dockrad Records of Cardiff is having another burst of activity, releasing singles by Sweet Fontaine and Howl Griff this week… Amazingly I got hold of both copies by chance via an old address I lives in 7 years ago.
Dai (he of Dockrad) is never one to act spontaneously, so when I told him over 7 years ago that I’ve moved house (5 times since then!), he hasn’t quite got round to updating his records. By what I thought was strange coincidence; the new Klaus Kinski single also showed up at that address, sent to me by Ankst Music. I emailed Emyr Ankst and he told me he got the address off, yes, you’ve guessed it; Dai Dockrad.
I digress… Sweet Fontaine’s single Evermore is a punchy two minute 30 secs of US punk inspired TJs Newport stuff that wouldn’t sound out of place on that label from South Wales that I can’t for the life of me remember was called, but it used to release loads of obscure American punk albums.
Howl Griff are no strangers to my CD player and the new single Crash & Burn is not quite like it’s Manics namesake, but has a poppy and almost country feel to it. Unoffensive, nice use of brass and easy to hum after one listen. The flipside is Bluebirds, not sure if it’s a reference to Cardiff City’s quest for Premiership football, maybe, and again, lovely production and easy on the ear. Not out of place on Radio 2 or 6 and thankfully, it’ll never make daytime Radio One cos Howl Griff haven’t been on X-Factor. Jesus! I hate that station and that show; although how can I say I hate something I NEVER listen to or watch…?
One thing you’re guaranteed from Ankst is something different from the norm, be it the surplice clad bonkersness of Anne Matthews in the guise of Annalogue or those natives of the People’s Republic of Rajasthan, Wendykurk. So if you put those two in a blender, added the diesel engine of a Vauxhall Chevette that had done over 150,ooo miles in reverse and then poured the lot down the pan, you may get an inkling of what Klaus Kinski sound like. Their new single Happiness Happiness is about sticking things in themselves and/or other beings; as are most of their songs. For this reason, I have a strange and definitely morbid fascination with all things Klaus Kinski, which is probably very unhealthy. The songs are as if the aforementioned contents of that blender have been splattered onto a wall in a Rhyl police cell on New Year’s Day and then a class of 5 year old children have told to write about it… Believe me, this is probably true..!!
www.ankst.co.uk
www.myspace.com/recordiaudockradrecords