Who are these madmen that say the festival season ends with the summer? Having been to three in the last month there’s obviously no better way of staving of the onset of winter chill than getting crushed in a pit in some sweaty venue, though maybe best to leave camping out of the equation. END_OF_DOCUMENT_TOKEN_TO_BE_REPLACED 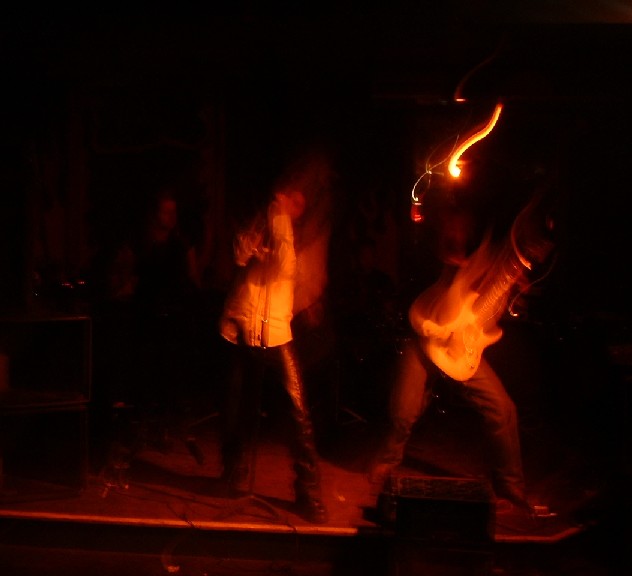 The year I spent as a member of Hecate Enthroned from it’s less than immaculate conception in Wrexham in the mid-nineties without a doubt represented some of the highs and lows of my musical “career” rollercoaster (which, like the one in Rhyl, is often shut down depending on the season). So despite the classic musical/personal differences parting of the ways, time heals (though scars remain) and I was genuinely keen to take up an invitation to one of their seemingly rare and relatively local gigs. END_OF_DOCUMENT_TOKEN_TO_BE_REPLACED