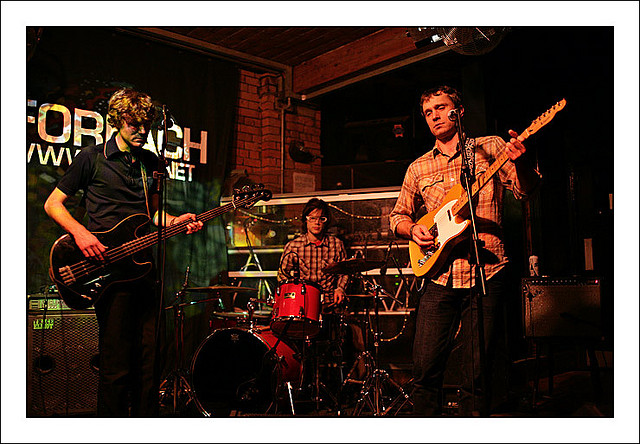 Ryan Adams has spent the last few years becoming a parody of himself, so the world really doesn’t need some pseudo American called Anthony something or other trying to replicate his efforts. All the songs are delivered in a mid Atlantic drawl, involve his poor broken heart and the same tired chords shuffled in a slightly different order. The cellist had some nice ideas though, she should jump ship because you can’t trust a British man in a denim shirt.
END_OF_DOCUMENT_TOKEN_TO_BE_REPLACED