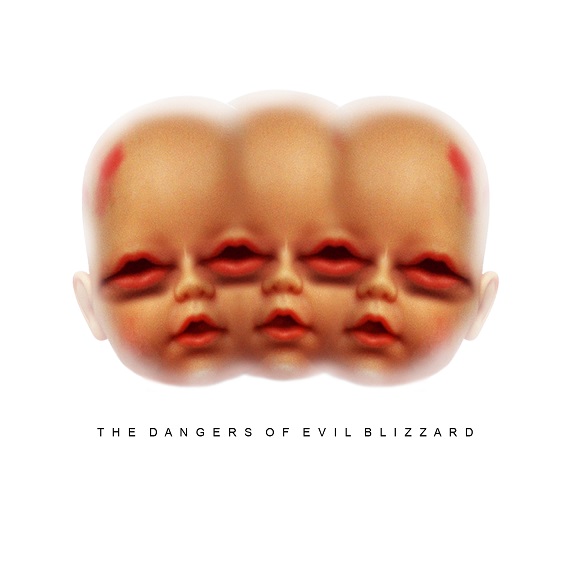 Earlier on this year I got to play on the same stage as the mighty Goldblade in Preston. Also on the bill that night were local anti-heroes Evil Blizzard. Now if you have been following the recent activity on the link2wales Poll you’d be forgiven for imagining this band are nothing more than hypesters; y’know, a band full of ego, self-importance, with a great publicity machine, but very little substance.
And you’re almost right; apart from the last bit…

END_OF_DOCUMENT_TOKEN_TO_BE_REPLACED 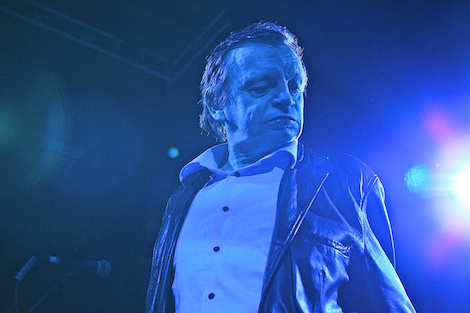 Ahh, The Fall; at once one of music’s great constants and chameleons. A near 35 year career has seen group leader Mark E. Smith make with wisdom, verbal (and physical!) thuggery and a totally wired state of mind against a backdrop of shifting line-ups and album after album after album. END_OF_DOCUMENT_TOKEN_TO_BE_REPLACED

So you’ve been to school for a year or two and you know you’ve seen it all… We were having a bit of a Jellofeast in the tour bus as we fitted and spluttered up the motorways towards Preston, and despite not playing (or singing to) the said Holiday in Cambodia, that line hits the snail firmly on the head, squashing it into the pavement. I had thought I’d seen it all and yet Evil Blizzard took it all to another (sub) level, and this is coming from someone who’s watched Klaus Kinski perform a live orgy, Green Minge stain the reputation of live music, Anti-Nowhere League in their 1981 prime and Dave Cox standing on the edge of the stage taking a piss into the crowd during a Stuntface gig.
No… this was a spectacle, a jaw dropper, an OMFG experience. Louder Than War’s Phil Newall said, ‘Evil Blizzard were a truly mind altering insanity; four bass players (at one point 5 when some other bloke joined them), a singing drummer, alien masks, rivers of dry ice and sheets of doom rock collides with Hawkwind played at dangerous volumes!!’
I’ll be back to them in a bit…
END_OF_DOCUMENT_TOKEN_TO_BE_REPLACED