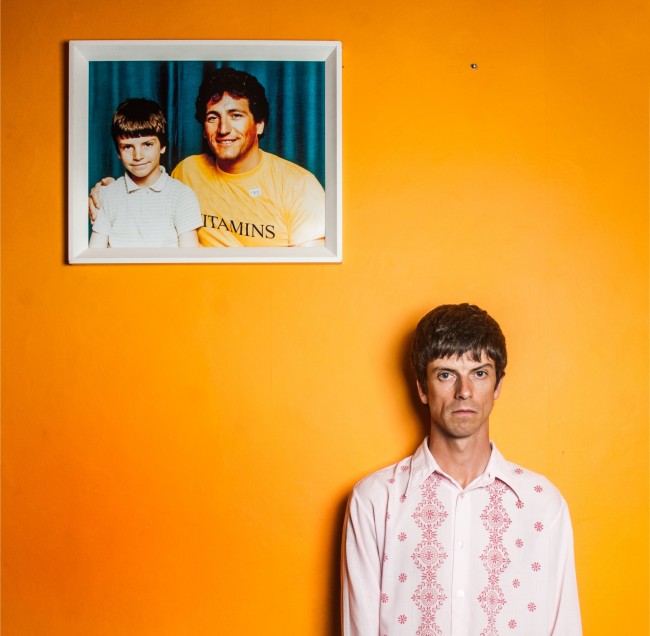 As a teaser of things to come, the song machine that is Euro Childs last week brought out his single Tête à Tête, the opener for his next album (his 57th?), Situation Comedy, which is unleashed on October 21st.
I say song machine, as Euros knocks them out like confetti, but this isn’t that cheap shit you grab from Poundstretcher to chuck at your fat cousin who’s marrying some prick you don’t like… No, this is M&S confetti, endorsed by that Myleen girl and costs a fiver per flake! END_OF_DOCUMENT_TOKEN_TO_BE_REPLACED

Euros Childs releases a new album Situation Comedy on the 21st October and will be touring the UK with a full band around its release. Joining him on the bill be very special guests Laura J Martin and The Wellgreen. Arrive early to avoid disappointment!
(Please note: Laura J Martin will not be appearing in Aberdeen and Dundee).

Euro Childs – Be Be High out today 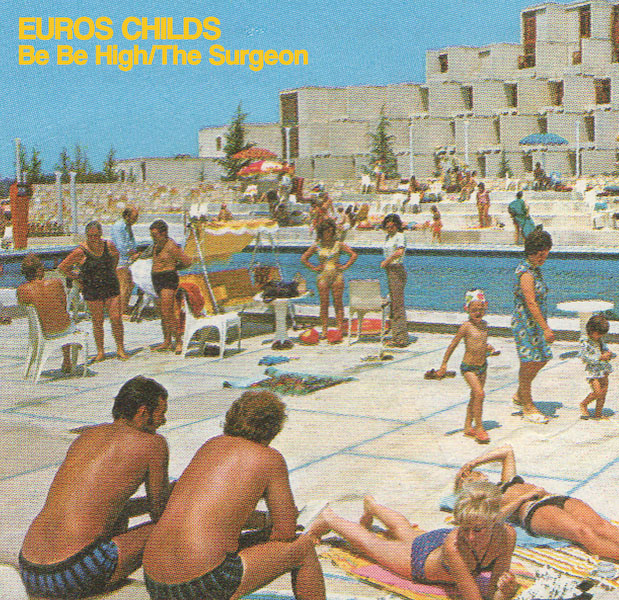 Euro Childs has a new single out today, Be Be High / The Surgeon. It’s available to download with donate option from www.euroschilds.com.

Be Be High is taken from the album Summer Special, whilst The Surgeon is prevously unreleased.
Also, there are two more gigs coming up before the end of the year:

ex-Gorkys Zygotic Mynci, Euros Childs plays the Railway Institute in Bangor on Friday 26th October, with support from The Wellgreen and Adam Stearns