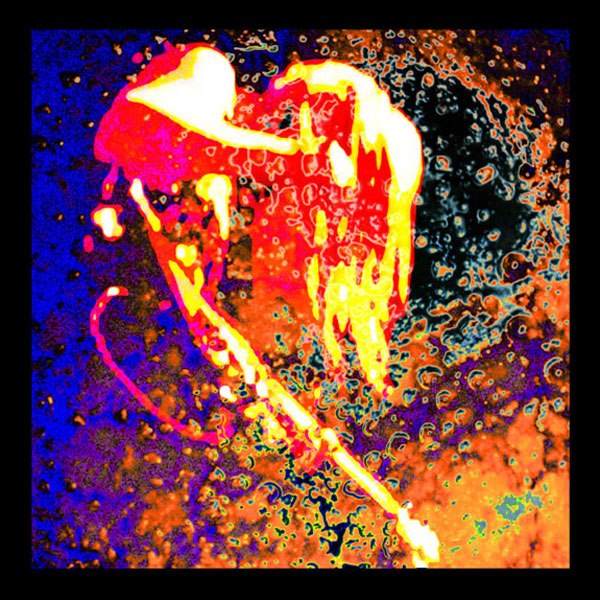 For Ectogram’s seventh album, the group proposed a set of rules. Their previous two releases had both been recorded live in the studio with minimum overdubs, one largely improvised and later edited into songs, the other pretty much pre-arranged and rehearsed songs captured faithfully as performed live. It seemed time for a different approach.

The group had plenty of songs that they had been playing live for the past couple of years, varying in length between five and fifteen minutes and featuring their familiar barrage of abrasive guitar textures but…
END_OF_DOCUMENT_TOKEN_TO_BE_REPLACED

Ectogram finished off 2010 with a great gig as backing band / sound carriers for legendary ex-Can vocalist Damo Suzuki. The gig took place in CeLL – a converted police station / courthouse in the old quarry town of Blaenau Ffestiniog, deep in the icy wastes of north Wales. Alan Holmes of Ectogram said, ‘It was great to catch up with Damo again, having briefly played with him back in May 2004 and as ever with Damo gigs, the set was completely improvised, comprising a single 74 minute piece.’
END_OF_DOCUMENT_TOKEN_TO_BE_REPLACED

END_OF_DOCUMENT_TOKEN_TO_BE_REPLACED 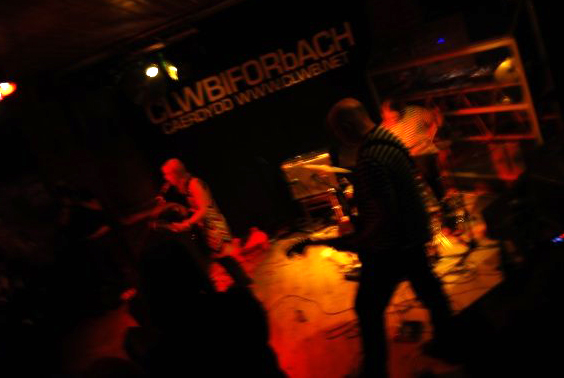 There were surely enough clues in the above to indicate a night of something out of the ordinary so another trip over the water beckoned. The last time I was here was for the eclectic mix provided by Adam Walton putting on the excellent Akira the Don some time back and a lot of similar faces had been drawn. Indeed, the proportion of people actively involved in independent and alternative music was high, maybe also as the bands weren’t necessarily conventional crowd pleasers or well known enough to attract much passing trade
END_OF_DOCUMENT_TOKEN_TO_BE_REPLACED