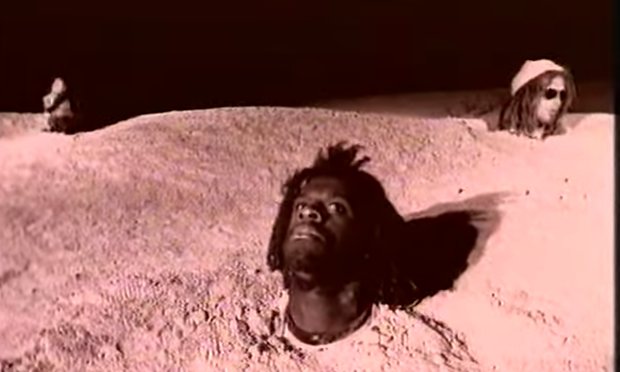 The post-Madchester years were an odd time to be a young indie fan, with many of the most popular bands being not just really pretty bad, but funny as well. Carter The Unstoppable Sex Machine, Ned’s Atomic Dustbin, Sultans of Ping FC, The Frank and Walters – you can guess what they sounded like without even hearing their music. END_OF_DOCUMENT_TOKEN_TO_BE_REPLACED 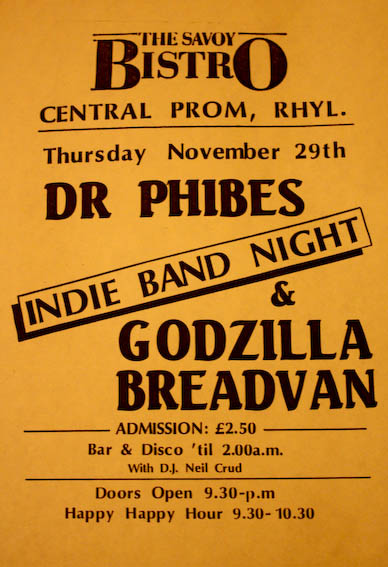