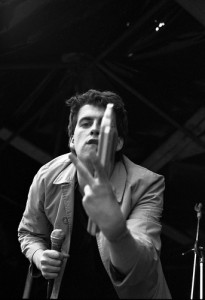 It is a sad day to hear the passing of David R. Edwards – also known as Dave Datblygu.
There are far more qualified people than myself to speak about the life and times of this incredible character, but for what it is worth…

I first heard of Datblygu through John Peel in 1986 when he repeatedly played Casserole Efeilliaid from their ‘Hwgr-Grawth-Og EP’ on his late night BBC Radio One show. It was released on Recordiau Anhrefn at a time in my life that I had just discovered and began following Welsh alternative music. I loved the fact it had ‘FILE UNDER NON-HICK’ printed on the back sleeve.

Datblygu were an anti-pop, anti-punk, anti-welsh establishment, anti-everything duo from deep mid-Wales and they soon struck a chord with like minded people (both Welsh and English speakers). Those who didn’t understand the scathing, sarcastic lyrics certainly understood the sentiment. I had the honour of accompanying David and Patricia [Patblygu] on a mini-weekend tour to Manchester and London in 1987. Anhrefn and Datblygu were making one of their regular forays across the border and Rhys Mwyn had invited me along to do a scoop for my budding fanzine Crud. I was there to record the gigs for the zine, both in text and on tape (I still have the tapes), and perhaps to break the awkward dressing room silence between Dave, Pat and myself, I began to interview them [read the article here]. Those two gigs were the only time I saw Datblygu play live, but the impression they left on me and everyone who encountered them was indelible. The boredom on stage, the nonchalant anxiety, the hissing of disdain; it all added up to an experience that left you questioning whether you loved it or hated it.

I always found Datblygu’s output intriguing and often unlistenable to the point that I’d get up and put something a little more light-hearted on (like Radiohead!). The Welsh Fall was always an accolade they had, whether they liked it or not and it’s ironically sad that David R. Edwards has a very common name, uses his middle name as an abbreviation and has met the same untimely fate as Mark E. Smith. 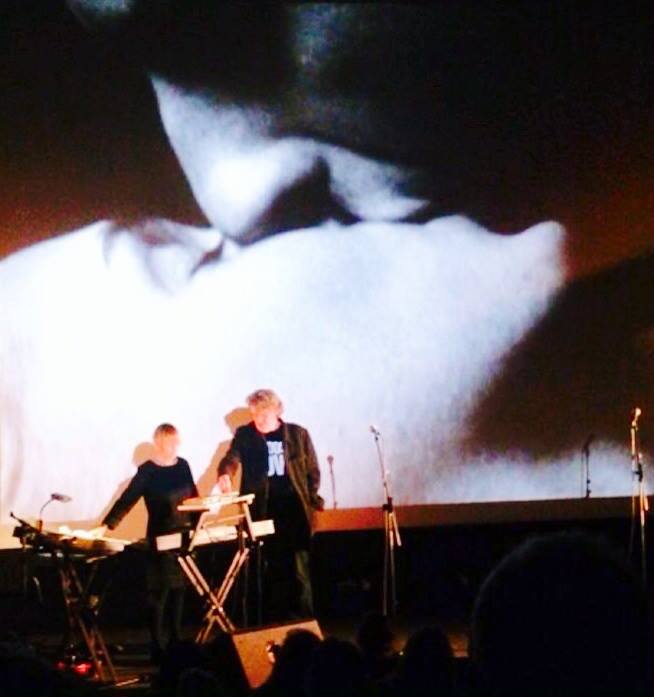 This gig, let’s call it a ‘Cultural Event’ (far better description) could have taken place somewhere like Düsseldorf or Brussels and would have made perfect sense. An event celebrating experimental / electronic music. END_OF_DOCUMENT_TOKEN_TO_BE_REPLACED

This is the DIY compilation LP released 30 years ago that kick started a Welsh music revolution that still reverberates around today.
Released by Rhys Mwyn on the Anhrefn Label and picked up by John Peel, this album spawned Anhrefn, Datblygu, Super Furry Animals and Catatonia. It made the ignorant English based music media realise there was more to Wales than just sheep shagging farmers. There were sheep shagging musicians too…! END_OF_DOCUMENT_TOKEN_TO_BE_REPLACED 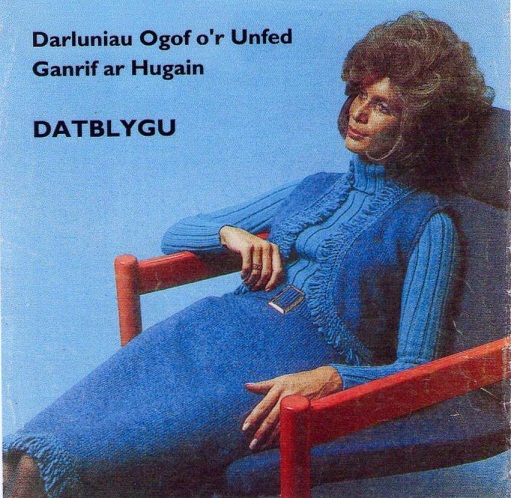