Dan from the band says:
We were invited to do the session by Adam in February 08. At that time we were still playing to a drum machine, so the sessions don’t represent our current live sound. We’ve had a personnel change, and introduced live drums into the band since.

We were happy with the recordings, especially Worksong and Y Wers. In fact, Worksong competes with our studio version. We were gigging frequently at the time, so the performance is quite tight.

We recorded the sessions in an old bunker outside of Wrexham. I can’t find any reference to the name in my old emails sadly, but it had seemingly once been the headquarters of Wrexham house DJs, K-Klass. I remember, because we bought all their old keyboard cases on the cheap, and they’ve still got K-Klass written all over them. It’s useful to be able to pass yourself off as another band if a gig goes awry.

These sessions represent the last recordings we made with Chris Prydderch on the bass. 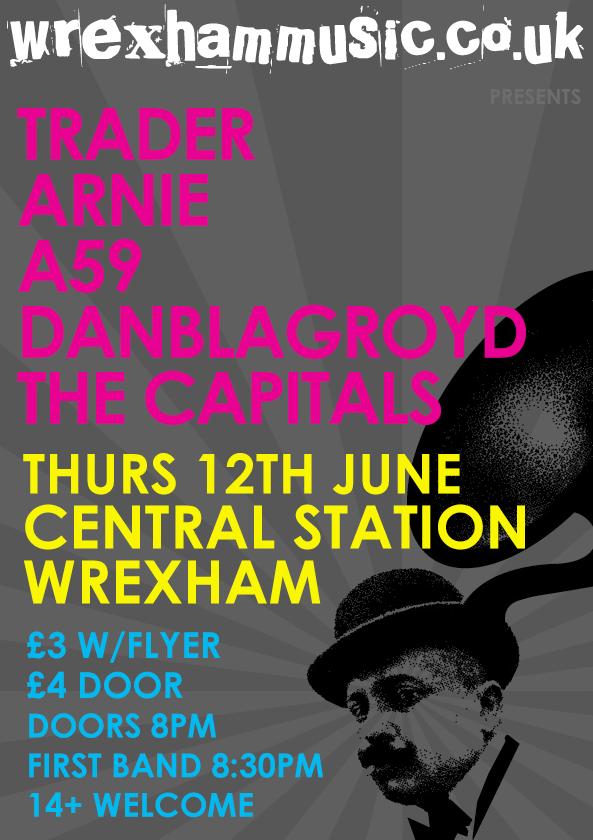