Colorama and Dan Amor head to Saith Seren in Wrexham for a St David’s Day bash…. 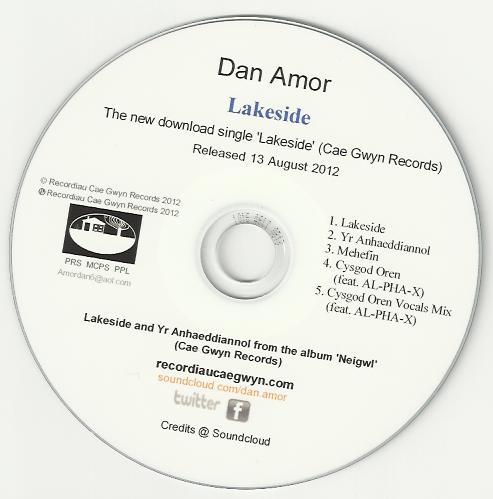 If you’re an avid listener and follower of music, you’ll have heard this single recently on 6music, and even Radio 3! – If you’re not a follower of music you’d have also heard it on Radio One! And congratulations to Dan Amor for getting the airplay he deserves.
END_OF_DOCUMENT_TOKEN_TO_BE_REPLACED 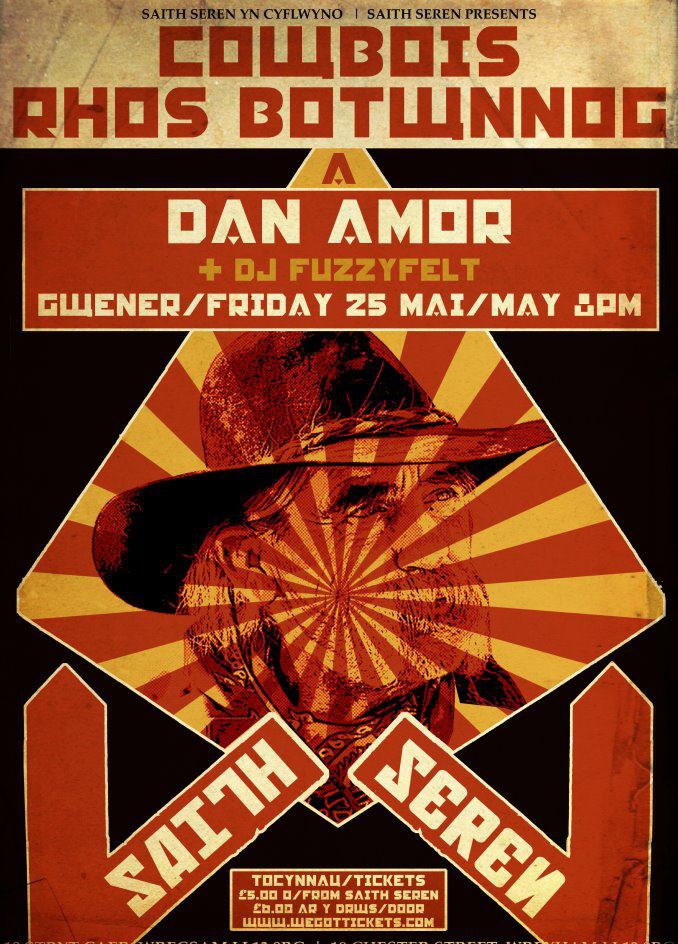 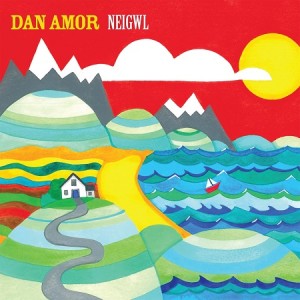 OUT TODAY
Having sprinkled the landscape with the sunshine of Gabrielle 25 and later with The Peakz, the inmate of Penmachno that is Dan Amor unleashes his latest album Neigwl on November 23rd at Gwydir, Betws-y-Coed.
Legend has it that at the tender age of 14 Dan was hitch-hiking between Llanrwst and Betws and was picked up by 4Q, who subsequently kidnapped him, taking him to their gig in Portmadog. This allegedly inspired him to (unlike 4Q!) carve a career in music.
Having been brought up by wolves, who protected him from the pterodactyls circling above the village of Penmachno, Dan understandably nods in the direction of the mountains, the lakes, the weather, the fields and the seasons; but far from being a hippy drenched folk album, Neigwl is a sparkling gem floating in bong water.
END_OF_DOCUMENT_TOKEN_TO_BE_REPLACED