By the time CUT TUNES had released its first product in 1985, the talents of founder member Gary CUT had already been noticed. As a young freelance photographer during the mid-80s, his work included a series of striking and much-mimicked publicity photographs for underground Industrial legend and friend Lustmord – which earned the praises of such luminaries as Chris & Cosey. END_OF_DOCUMENT_TOKEN_TO_BE_REPLACED 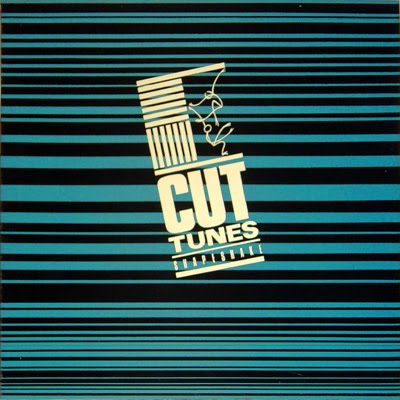