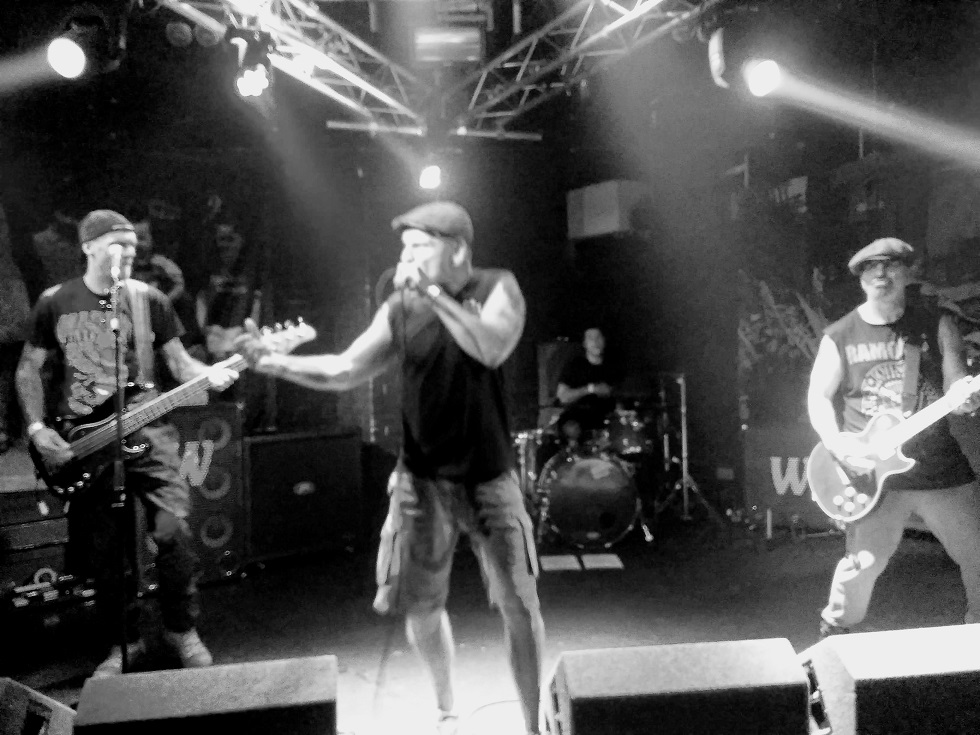 I must have a subconscious quest to support / open for bands from my teenage record collection. With the likes of UK Subs, 999, Stiff Little Fingers, Culture Shock already chalked off the list, to support the Cockney Rejects is an absolute honour.
‘Don’t be so fackin stupid, we’ve got holes in our arses just like you,’ said Mickey Geggus after I had told them I was feeling a little starstruck. They gave me a group hug. END_OF_DOCUMENT_TOKEN_TO_BE_REPLACED 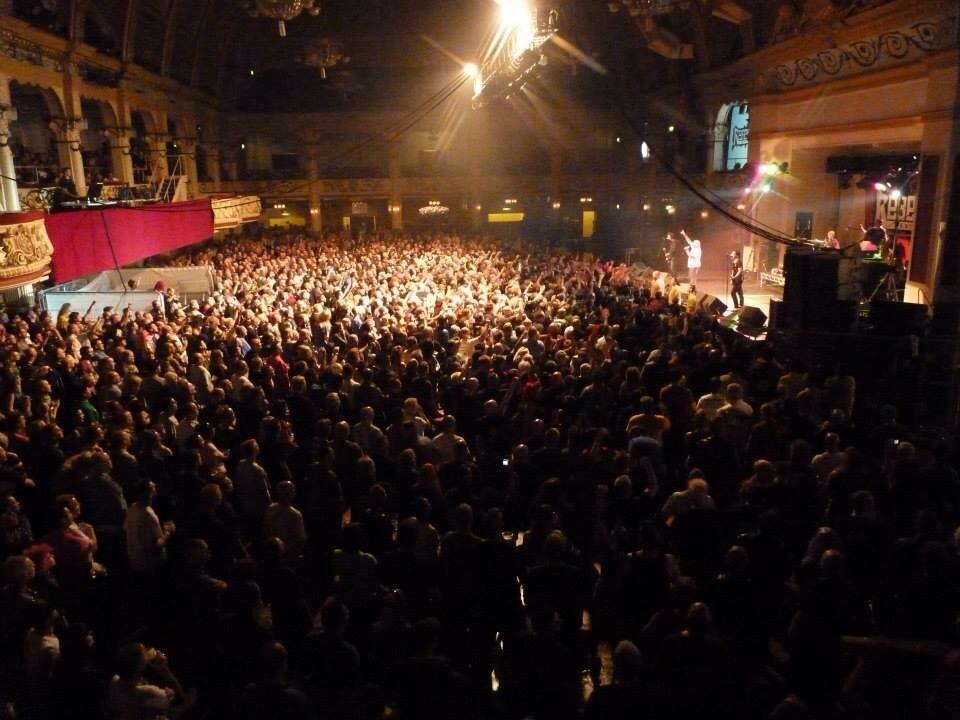 To some, this Rebellion weekend is their one outing a year; reliving their youth, having a holiday and shame upon them really, as
1/ They need to scrape their fat arses off the settee and see a ‘new’ live band once in a while; not just crawl out of the woodwork, dye their hair specially and dust down the old leather jacket for the occasion.
2/ Bands need people to see them, they need exposure and
3/ You only have one life, LIVE IT…!

END_OF_DOCUMENT_TOKEN_TO_BE_REPLACED

(taken from ‘This Patch of Land’)
Holywell’s finest punk band The Grids supported the Cockney Rejects at The Dixieland Pier Showbar in Colwyn Bay after getting a last minute call from promoter Louis Parker. The scheduled support was Kidz Next Door but their singer was arrested after the previous night’s gig in Birmingham so The Grids were drafted in as replacements. It was a gig where a lot of people got in for free when a gang of skinheads kicked the main doors in. Steve Rastin was at the event, ‘The Cockney Rejects had a fanatical travelling support so the audience was a sea of claret and blue scarves [West Ham United fans] so that it was almost as if The Grids were the out-of-towners. In the end they went down OK, not least because Doggy was wearing a pair of leather strides that split PJ Proby-style down the arse seam so that every time he turned his back to the audience his bum was on display. He was also wearing a rather fetching electric blue Captain Sensible-style mohair sweater as well.