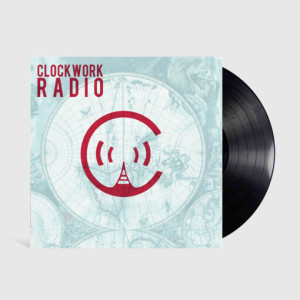 Caernarfon indie band Clockwork Radio today release their debut album ‘No Man Is An Island’ is now officially out so you can stream, download or buy it on a CD or Vinyl.

On Saturday they headed into the BBC studios to record a session and interview for the BBC Introducing show with Michelle Hussey. They talked about recording the album, the launch show and played and acoustic version of ‘Fever’.

END_OF_DOCUMENT_TOKEN_TO_BE_REPLACED 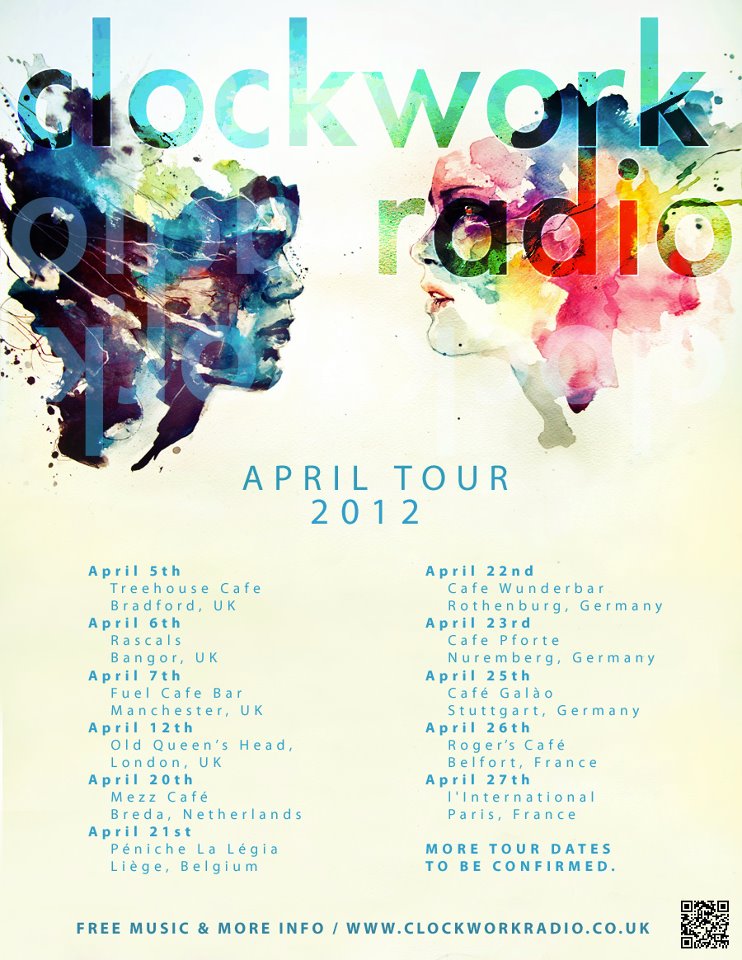