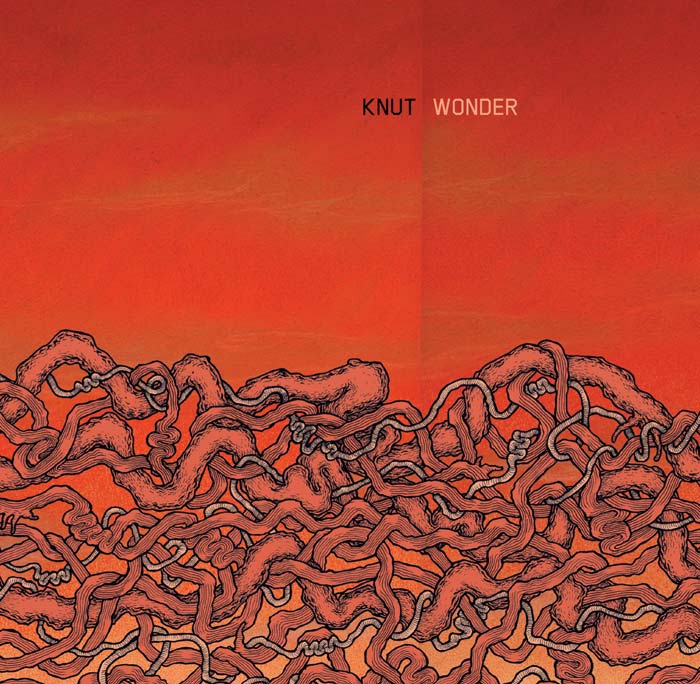 Ah, these bank holiday weekends give so much time to enjoy the odd expedition. Well, they would if I hadn’t been drinking vodka til 7am then faced a 5 mile cycle trip to get my transport over to Leeds on this Sunday morning. I crashed so many times, I honestly don’t recommend it. But after a peaceful journey with someone else taking the strain and me getting at least half an hours sleep I was up in the sunny city soon after lunch. This combined double header gig provided an excellent Roadburn comedown (I was still coming down) as they were the type of heaviness that would similarly have/would grace that festival, Amenra in particular I had been awaiting the opportunity to see for some time.

The first gig was advertised as a matinee but was quite laid back in getting going, no problem as I’d met up and chilled with my gracious hosts for the night. Leed’s Canaya eventually took the stage about 4, I recalled I had seen them before at the Damnation warmup here last November but it seemed much longer than that as they had really tightened up their performance of ultra-heavy hardcore. While it still held true to me that the main vocal was a bit clichéd in its monotone roar, the sections where the bassist also provided some counterpoint over them were really striking. Forgot to get their EP, must another time. Fellow city natives Diascorium were also on fine form, though the level of technical complexity to their metal madness can leave your head reeling as you try to keep up. Particularly effective to me was the contrast from the berserker jazz into the crushing heaviness of ground out breakdowns, and even a whole song of doom that was obviously welcomed by all! They aired new material from the much anticipated 5 way “split roast” ep out on Condate at the end of May.

It was a weird contrast to my somewhat addled brain to keep having a break from the dingy venue into the bright afternoon sun but in its way suited the weekend and gave it that festival feel. The Swiss band Knut had been at Hellfest a few years back but I don’t think I saw them then, though I was able to reminisce with the drummer about his one time tour playing for Jesu. I’d only heard a couple of tracks so wasn’t entirely sure what to expect but probably not the level of devastating riff-mongery that they came out with. They really defined relentlessness, all driven on by punishing, diverse drum rhythms. The vocalist was happy to drop out for half the set and just kneel on the stage doing a bit of sound/sample manipulation and just nodding along to the mayhem around him. Great stuff, really inventive variations on a theme of punchy riffs and huge atmospheres, I bought their latest “Wonder” album and chatted to them about seeing them at this years Hellfest, where they’ll be there for the weekend as fans as well as appearing.

Last up (here), Keelhaul from the States. I had only just picked up their 2003 “subject to change without notice” album recently, and that title summed up well their progressive and rapidly changing riff work-outs. I was expecting them to be instrumental like that album but from the off the guitar and bass shared some vocals, coming across as Neurosis style harsh anguish. You could also see how well suited these tour partners were together, though these had more of a groove to them than Knut’s out and out heaviness There were still large sections where the music did the talking though, and credits due to them for keeping it interesting. At the same time they were quite easygoing and amusing in their banter, especially Aaron on the bass, and they received a good deal of genuine applause back for their efforts.

A great collection of bands done by 7 then, enabling my to take a 15 minute walk up to the next venue on the corner of Hyde Park and the next collection of bands. This had been an alldayer but obviously I’d missed a lot of the early stuff, predominately hardcore I believe. Unfortunately I had only the briefest look at Durham’s Lavotchkin and their ferociously screamed hardcore before having to go find some more money down the road (to buy sexy vinyl), which I was a bit gutted about as have known their stuff for a while and they have played with Bastions I believe. With the unexpected bonus of free entry though I was in time to enjoy Rot in Hell, better again than when I saw them in with Black Breath in Manchester, sharper sound and and confident performance of their metallic crossover hardcore, with the frenetic bounce of the likes of Municipal Waste coming to mind at times.

A fitting apocalyptic end to the weekend’s music provided through Belgium’s Amenra. Having some of their “Mass” albums for a couple of years I was concerned that with no live dates to see them at I would have missed the boat with their renowned intense performance of their epic-ly sludgy post-metal. I’d have expected them to follow the mellowing progressive path of the likes of Neurosis or Cult of Luna whose own early stuff is a very clear point of reference to these guys. No such worries and so much joy though, this wasn’t the case and they retained the vibe that appealed so much in the first place. They perfectly delivered the harshest of hypnotic churning grooves, the synchronised headbanging was spot on in demonstrating the tribal experience of the gathering in front of the waves of noise. Occasional drop outs and lighter interludes but only as contrast for the bombs to drop thereafter, the vocalist shrieking constantly over the top in the crowd with his back to us as he rocks along to the rhythms too. Superbly satisfying heaviness experienced in the gut, not a particularly long set but suited me fine.

Some taxi driver accepted all my spare change to get me back to Armley and a comfortable floor that I collapsed off the sofa onto. There’s nothing heavier than gravity!