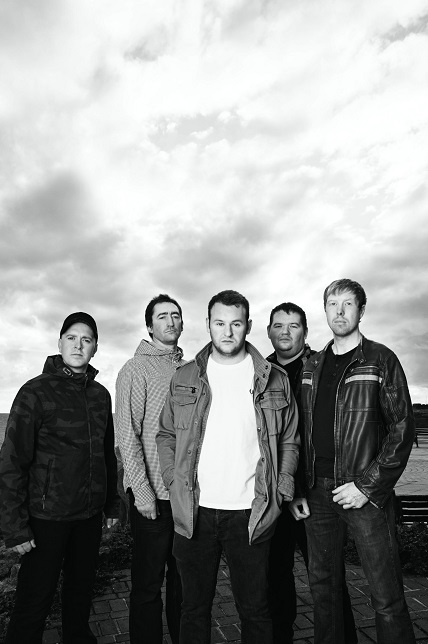 Zipper – Cardiff band feat; Andy Brice (bass), Jon Calvin-Thomas (voc), Ray Sinclair (gtr), Mike Gale (gtr), Chris Brazier (drms) (ex Nylonz) (brother of Rob Brazier of Moira & the Mice). In 1980 were Andy Peebles’ record of the week on Radio 1 with Life of Riley (on Virgin Recs). Chris Brazier was sacked the week Thatcher came to power and replaced by John Turner. Brazier says, ‘My drum credit was removed from the Riley single, but I’m not bitter.’ Their songwriter was Andy Brice and his mum used to run the student bookshop at the end of Miskin St in Cardiff.. They always drew a big crowd at the Lions Den & played the best vers of I Shot The Sheriff ever! They rec a 2nd single in 1982 on Spanking, “Tin Soldiers” and “Cuckoo In The Nest” both part of their live set at the time.