Valley Confusion – 3 girls, and very bizarrely their dads! from somewhere in the Welsh valleys. Feat; Gemma Sexton (voc), Rebecca Lewis (gtr), Helena Philips (bass), Dale (drms). A contributer wrote, ‘They claimed to be one of the best bands in Wales at the time. Don’t be fooled, they weren’t – They rel a limited demo in 2003, I’ve heard it, and its poor, 3-tracks that go nowhere. The track Suicidal will leave you feeling just that.’

Vampires – Blackwood based band, started in 1961, feat; Robert Ovens (gtr), Jerry Bray (gtr), Mike Davies (bass), David Doyle (drums) replaced by Bob Wilson who in turn was replaced by Gwyn Roberts in 2003. Played with many top bands in the 60’s and in 2008 are still gigging with original line up!

Venom – Not the dodgy metal group from the mid 80’s, but an equally dodgy Oi/Punk band from somewhere in Wales. Had a track ‘Where’s Dock Green?’ featured on the Oi EP ‘Back On The Streets’ Reappeared on the Secret Records comp ‘Singles Collection Vol. 2’ on Anagram Recs CDPUNK 60 in 1985. More info req’d. 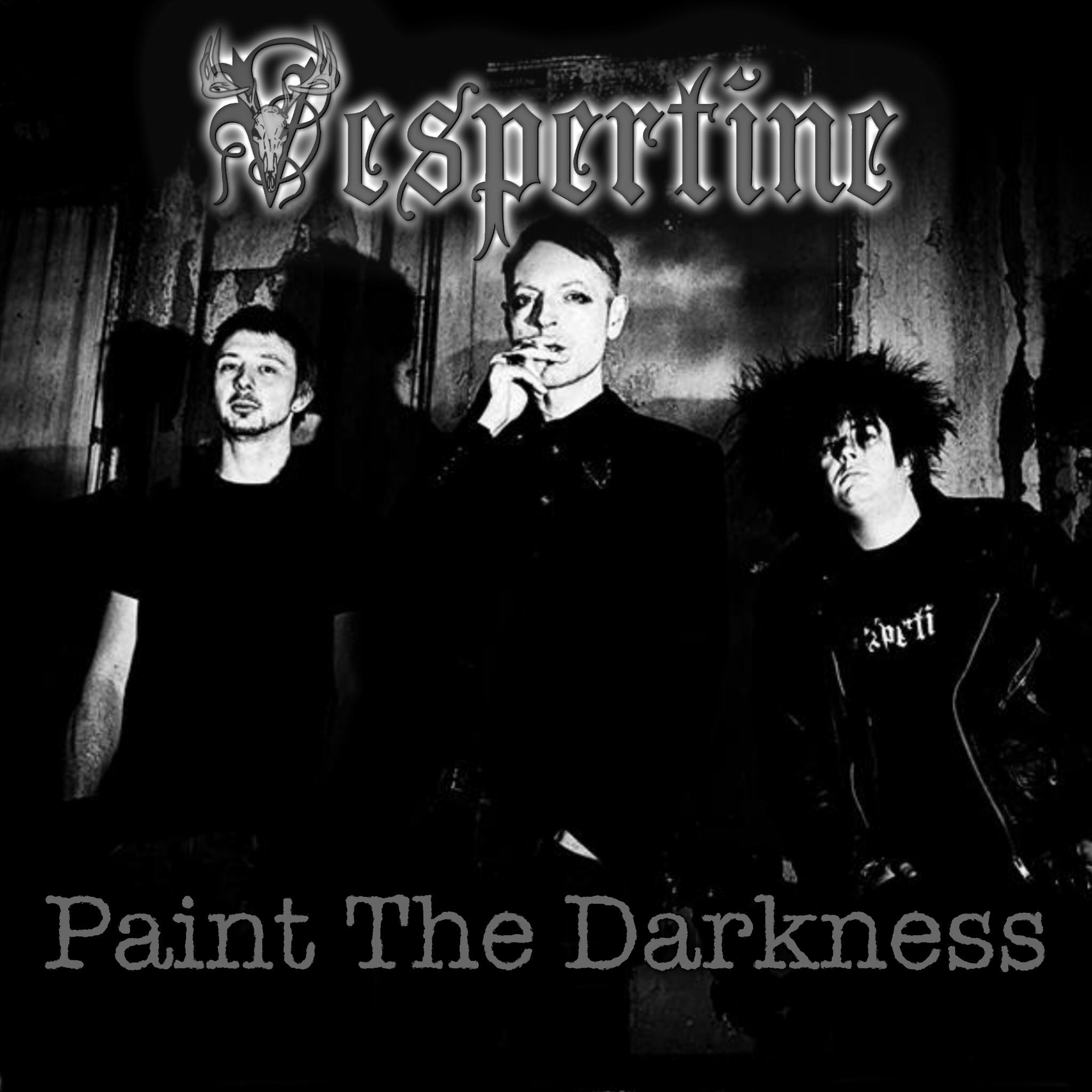 Victimize – punk band from Barry (formed 1976 Buttrills community hall) as Red Alert & The Rejects changed name in late ’78, feat; Andy Johnson (gtr) (later of The Missing Men and, later, The Warhead Sisters & The Missing), Andy James aka Keaton (voc), Mike Rudman (drms), Bryn Merrick (bass) (later of The Damned). Managed by Richard Haines, who ran Grannies nightclub (the old Prince of Wales cinema in St. Mary’s St.) where they played some of most memorable gigs supporting The Skids, J.C.Clarke, The Damned and more! Home turf was Cardiff, mainly Grassroots coffee bar and The Great Western Hotel (Lions Den). Roman Jugg, from Ystrad Mynach, only joined in 1978 along with drummer, Jeff Davies from Bargoed, after the 1st single release, but played most of the live gigs at Grannies. Debut gig was The Barry Hotel on 04.02.77 for a mate’s (Loggy) 18th b’day and the last ever gig as Victimize, was exactly 2 years later 04.02.79, supporting Gang of Four at Colchester Avenue College. The 1st single – “Baby Buyer” c/w “Hi-Rising Failures” was rec early ’78 in Hayes, Middx. and rel on IME recs (9, Mill Lane, Cardiff – home of the most notorious dirty bookshop in the city, and still there today). The single made John Peel’s playlist but “Baby Buyer” was refused airplay due to it’s content and “Hi- Rising Failures” was played instead. 2nd single, “Where did the money go?” c/w “Innocence” was rel by Richard Haines after the orig band split in ’79. Their only London gig was at the Lyceum, opening for the Ruts and The Damned. Became a tad more psychedelic when Roman acquired a Vox Continental organ. Mike Rudman left & was replaced by Jeff Davies (drms), who introduced Roman to the band, Jeff was sacked in 1980 & replaced by Trevor Rees (drms) who played only one gig (the band’s last one). The band disintegrated when Roman Jugg joined up with The Damned full time, & members carried on in The Scanners, Carburettors. Andy Johnson is now a pub manager in Barry, Andy James is a photographer in Cardiff, Bryn Merrick is unemployed in Cardiff, Roman lives in Southend, Tim Weaving became a builder in Germany, Mike Rudman is a fireman in Barry, Jeff Davies is a policeman in Hengoed & Trevor Rees works for the Employment Agency in Barry. Last Years Youth Recs of Germany have rel a 7″ EP (Apr04) with the 4 tracks off the 2 singles with 8 page glossy booklet.

Volk, Hugh – punk-folk artist who went solo after leaving The Prose. Rel ‘Mass Medium’ vinyl LP (1981) on his own Riverside Common Products label. Hugh says, ‘I lived in Cardiff – for a while round the corner from a couple of the Nylonz, and in the same house as Moira (not her Mice). She used to complain that I played Public Image Ltd too loud!’ Hugh is now in Imp of the Perverse (website)

Vultures, The – Newport band, formed 1973 (as Flaming Youth), feat; Joe Strummer (gtr,voc) (later 101ers, The Clash), Alan ‘Jivin Al’ Jones (bass), Rob ‘Bobby Angelo’ Haymer (gtr,voc), Bob Blow Jackson (sax), Jeff Cooper (drms). Played mainly R&B covers & only had one orig song I’m Nuthin’ But A Country Boy at Heart. Played about 6 gigs, all in Students Union. Strummer was then known as Woody Mellor & was in Art College in the town, they split after blagging a gig in Bristol causing a near-riot due to being unable to play. A plaque was unveiled (Jul05) at 12 Pentonville, Newport where Strummer lived in 1974